Eva Prošková’s literary works inspired just one film that made it to the silver screen, namely this 1977 picture from Otakar Fuka. Numerous other works by the author were adapted for television productions, and the writer herself contributed to the script of the 1977 TV crime story Přízrak (Phantom) directed by Dušan Klein. Prošková’s story Prostý případ statistiky (A Simple Case of Statistics) included in the compilation Tajemství obří číše (The Secret of a Giant Goblet, 1973) describes the search for the murderer of Ms Nejtková. In the investigation as presented by Zlaté rybky (The Gold Fish), captain Hora (Radovan Lukavský) runs into trouble with the victim’s husband. He claims to be the culprit and to have wounded himself with a shotgun afterwards. And there is another mystery: the tender-heartedness shown by the murderer towards the fish in the tank… On the one hand, the motion picture displays good filmmaking craftsmanship, but on the other it does not avoid a somewhat over-prejudiced stance against abusers of medical drugs. On the acting side, Oldřich Vízner excelled in the part of a young drug addict suspected of involvement in the crime.

Ms Cajthaml heard shooting in the house and called the police. In the neighbouring apartment the police found dead bodies of the owners. Eva Nejtková was already dead, her husband was injured by a shotgun. There are several suspicious matters in the investigation. The murderer pierced Eva's head with a fire-hook, breaking a huge aquarium. Then he picked the fish and put it into a smaller aquarium. Why did he do so? Captain Hora and his team collect information about the Nejteks' and their acquaintances. The first significant trace is provided by a person who is investigated by the police because of drug trading. He confesses to provide drugs for Eva Nejtková, who distributed them to drug addicts. The investigation is, however, complicated by deranged Nejtek, who declares to have killed Eva. The inquiry is directed to several areas, as long as a former drug addict Hanták appears on the scene. Hora met him a few years ago when Hanták was unjustly arrested together with a group of drug pill users, who robbed a pharmacy. Upon being released from prison, he began to take drugs, too, but his attending doctor Kučera asserted he had got over the addiction. Hora has him under control and visits him several times. Depressed Hanták eventually confesses to the murder of Eva Nejtková. He hit her because she refused to give him drugs. But he felt sorry for the fish and rescued it. 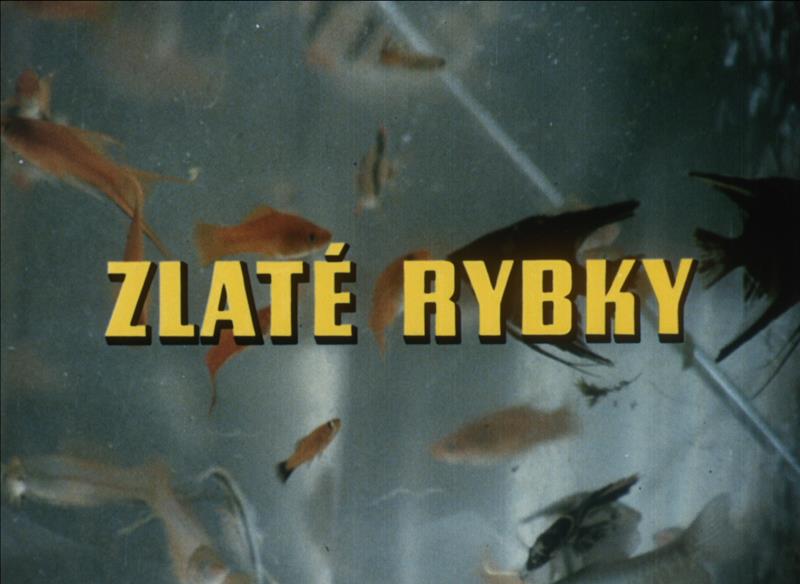 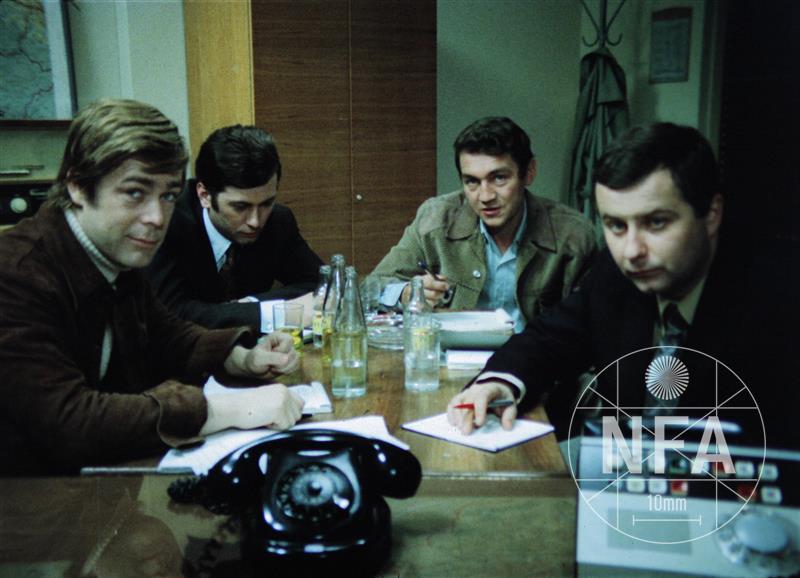 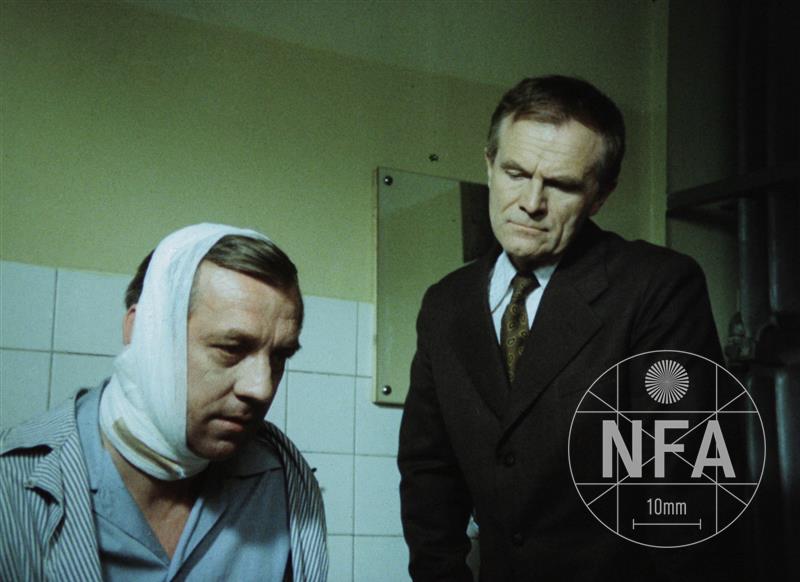 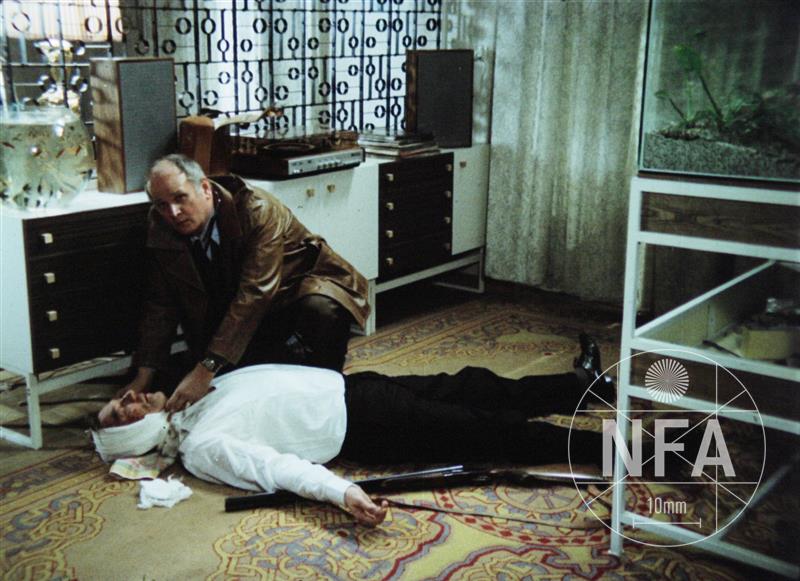