Director Jan Schmidt managed to shoot his entire “prehistoric” trilogy within the year of 1977. Volání rodu is the final film in the series of three, based on the books of writer Eduard Štorch and the screenplays of Milan Pavlík. The first of the motion pictures to be released was Osada Havranů (The Ravens’ Stronghold), while the second to hit cinemas was Na Veliké řece (On the Big River). In the final instalment, the boy Havranpírko, or “Little Raven Feather” (Ludvík Hradílek), and his friend, the brave hunter Sokol, or “Falcon” (Jiří Bartoška), must save Falcon's girlfriend Šťastná Chvíle, or “Happy Moment”, from death's jaws. The girl is in jeopardy after it is noticed that she is the only member of the Fishermen clan not to have been infected by a contagious disease. Her relatives deduce from this that she must be a witch who cannot be allowed to live. The Raven clan also refuses to accept the girl, so Havranpírko, Sokol and Šťastná Chvíle set off on a journey to find a new home. They find that home with the clan of Shepherds – and with that they have the chance to give up their wandering existence as hunters… Gabriela Osvaldová (Šťastná Chvíle) and Milena Janderová (Rosnička, or “Tree Frog”) also appear in Schmidt's family adventure feature.

The clan of Rybáři [Fishermen] is struck by a contagious illness. Only a girl called Šťastná chvíle [Happy Moment] remains healthy. The clan members think that she is bewitched and causes their adversity. They decide to kill her. The girl is saved by Sokol [Falcon] and Havranpírko [Ravenfeather], who take her to the clan of Havrani [Ravens]. The Ravens, however, are afraid of the illness too. They give Sokol, the girl and Ravenfeather, who does not want to depart from Sokol, the seeds for the next crop and leave them. The three are looking for their new home. On their journey they meet men on horses. Sokol nearly dies in the swamps. They are saved by a girl called Rosnička [Tree-Frog], who takes them to her own clan of Pastevci [Herdsmen]. Pastevci are suspicious of strangers at first, but in the end, the chief called Křikavec [Outcry] allow them to stay and plant their crop. He is curious, whether the seeds will grow in spring. The winter is cruel for Pastevci and even harder for the starving three. Rosnička secretly brings them food. In spring the seeds grow and the field is green, but Křikavec remains doubtful. The whole clan sets off to seek pastures, but they are ambushed by the men on horses that kill them all and steal their possessions. Only Rosnička is taken hostage. Havranpírko saves the wounded Outcry and carries him to the old settlement. The crops keep growing and one day, Rosnička appears with a horse that she stole from her kidnappers. The clan of Pastevci will continue together with the trio.

The last part of the trilogy set in pre-historic times. The first part see The Ravens´ Stronghold, the second part see On the Big River. 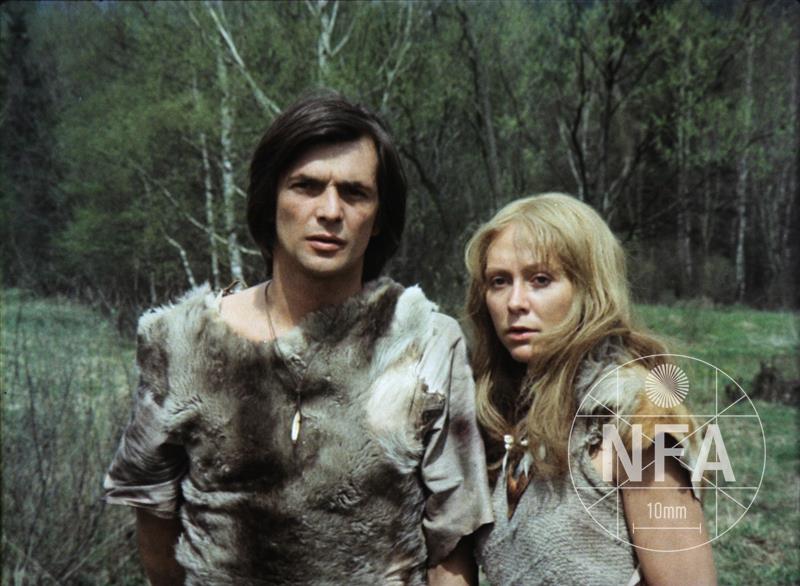 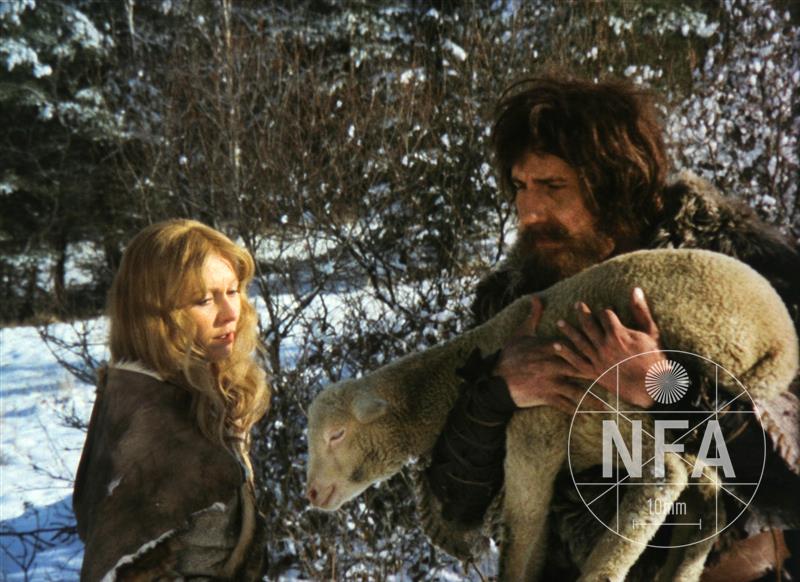 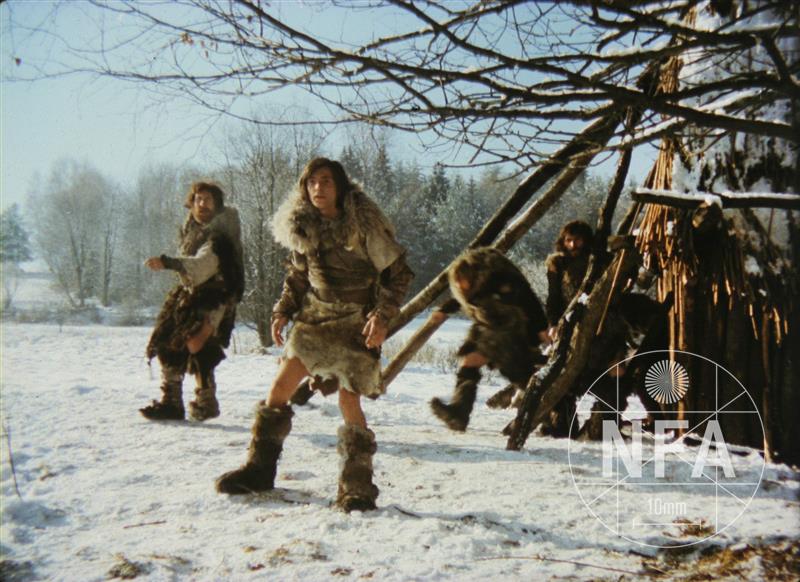