A cycling tour during the school holidays is the setting for this summer comedy made by experienced creator of children’s films Jiří Hanibal. Eighth-grade Pioneers (scouts) are riding under the leadership of the unpopular Mr Vambera. He, indirectly, has caused the original organiser of the trip to Slovakia – young PE teacher Bodlák – to fall foul of injury. During their travels through Slovakia, however, the pupils find out that Mr Vambera is not the killjoy they imagined him to be... This 1978 film rather lays it on thick that the adolescents are members of the Pioneer movement, but otherwise it is an amusing motion picture that provides Jiří Pleskot with the opportunity of a lifetime when it comes to the role of Mr Vambera. Gustav Bubník and Magda Reifová are, meanwhile, cast as Pioneers. The then 16-year-old Ondřej Vetchý debuts in a nameless role.

The end of school year and holidays are approaching. Tonda Navrátil, an 8th grade pupil, brought a live hen instead of vegetables as a model for a drawing lesson. Teacher Vambera does not realize they are on the third floor and throws it out of a window saying: "Fly, bird, fly!" Teacher Bohoušek driving off on his motorbike and catching sight of the flying hen has an accident. He breaks his leg and gets to a hospital. The cycling-trip to Slovakia originally planned by Bohoušek for 8th grade pupils has to be taken care of by Vambera. First the pupils feel disappointed by exchanging their young witty physical training teacher for the other older arid one. They were, however, looking forward to a competition and final meeting of Czech and Slovak communist youth clubs in the Slovak town Banská Bystrica and so all of them except three pupils go. The three "renegades" secretly go the same direction though they travel a part of the journey by train. Vambera, who worked as a teacher in pre-war Slovakia, surprises them by his energy, wit, and understanding for them. In the village Liptov Vambera meets his former pupil, now a co-op farm chairman. He, the village people, and pupils prepare for Vambera a beautiful birthday party. The trip-takers arrive to Banská Bystrica city just in time to celebrate Tonda's triumph in several sports disciplines. Delighted children jump into a pool and Vambera joins them. 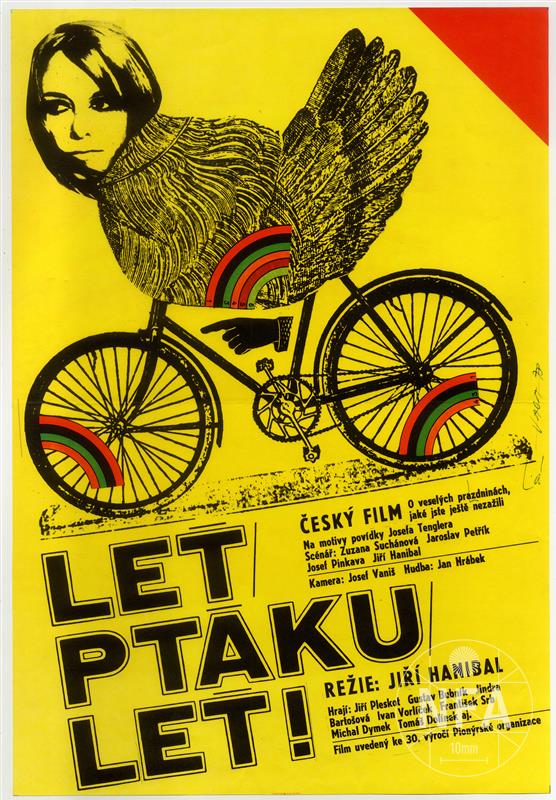 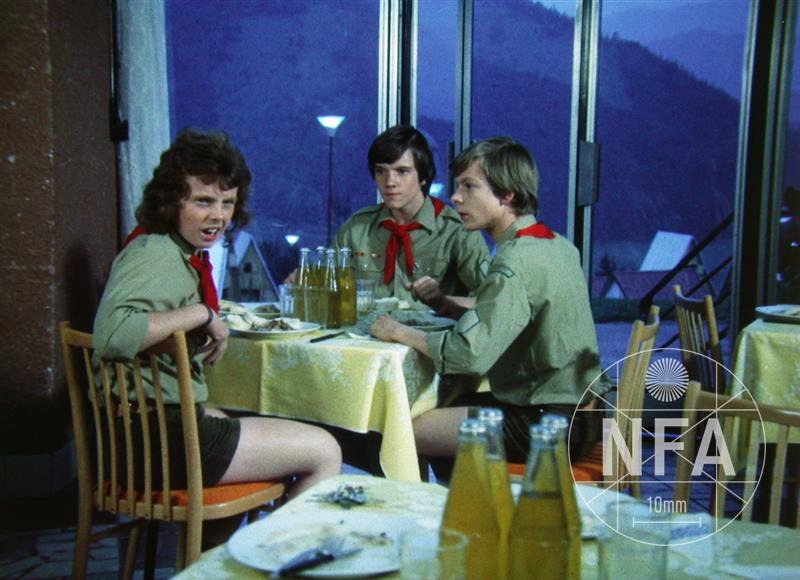 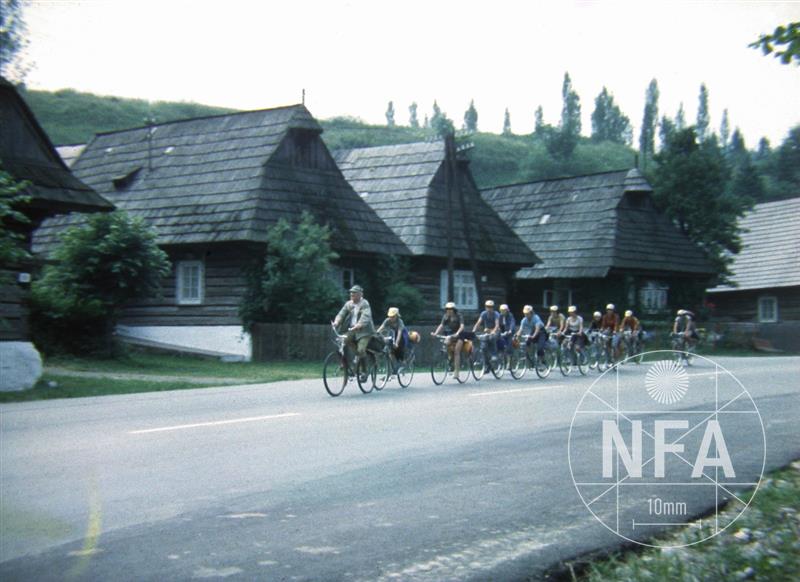 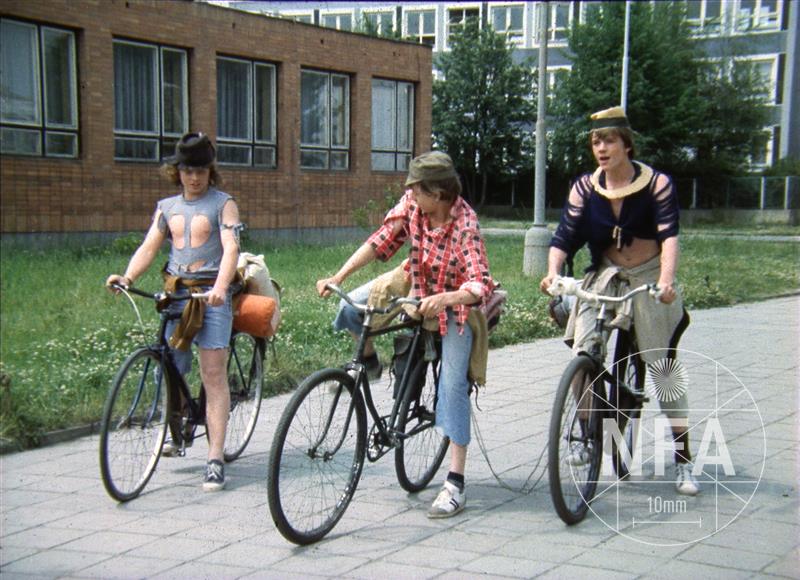