Major changes are taking place at a prominent metallurgical enterprise: the experienced but ailing head of operations Budil is being replaced and workers are struggling to install a new exhauster. While the offended Budil, who has sacrificed everything for his work, struggles to accept his young substitute, a catastrophe is brewing in the gasworks. It threatens to destroy an entire city… Due to his previous filmmaking activities and political views, director Zdeněk Sirový was made to repent in the 1970s. Together with screenwriter Jiří Křižan they were later allowed to make three adventure films based on the short stories of Jack London; Kaňon samé zlato (A Canyon Full of Gold, 1970), Poslední výstřel Davida Sandela (David Sandel’s Last Shot, 1971) and Claim na Hluchém potoku (The Claim at the Deaf Creek, 1971) as well as two films about industry; Hrozba (Threat, 1978) and Paragraf 224 (Paragraph 224, 1979). With the popular Vladimír Menšík in the lead role, the film bears some of the hallmarks of a typical Hollywood disaster movie.

In a gas shop of a large metallurgical plant a new modern exhauster will be put into operation. The operation manager, engineer Budil learns shortly before that from his boss that he will be transferred to a less demanding work due to his bad health condition. He shall be replaced by a fresh university graduate, engineer Ondřej Kašík. Budil is deeply offended, work means everything for him, and even his marriage is in crisis because of that. Kašík would like to get advise from his former colleague how to deal with people but Budil has only ironic remarks. Also other workers in the plant have their personal problems. Power engineering specialist Landa learns that his beloved small daughter was injured in a car accident, the assiduous dispatcher Pernica is solving over the phone complaints of his handicaped wife. Shortly after the new facility is put in operation there is a crisis. To the gas-holder comes also air which might create an explosive mixture. Letting out the gas-holder would cause an economic damage. Budil's opinion of the young colleague will change when Kašík identifies quickly the cause of the wrong operation. During the reparation the young serviceman Šimčík dies but the city is saved. Budil's relationship with his wife gets better and he decides to undertake a treatment with her support. Landa's small daughter has been operated successfully. 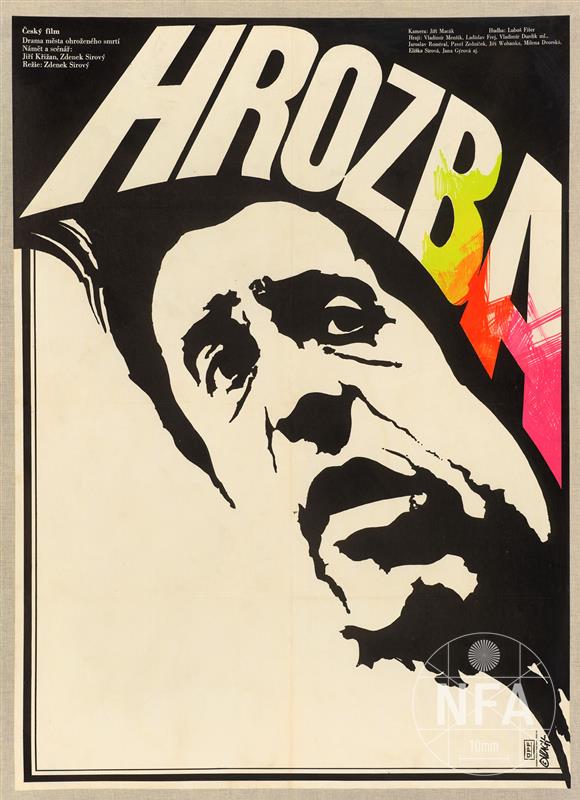