In 1978, director Štěpán Skalský responded to the contemporary call for films about topical social themes by co-writing a screenplay for an ecological drama titled Čistá řeka (Pure River) with screenwriter Karel Steigerwald. The hero of this accessible film is a newly graduated, idealistic hygienist, Pavel, who encounters gross violations of the regulations in a district town. When he tries to change the situation, the head of the textile factory that is polluting the local river blocks all of his efforts. The resigned protagonist, played attractively by Slovak actor Juraj Ďurdiak, is the prototype of the young hero through whom the creators of films in the era of “normalisation” pointed to selected evils of the times.

Fresh graduate Pavel Tomáš enters a job as an assistant in a district town's public health office. As the health officials pass the river Kamenice, Pavel notices large patches of foam on the water surface, and the river also has an unpleasant smell. Pavel's superior Dr Slivenec is a nice and talkative man, but the suggested radical solutions to the violations of public health norms are greatly diluted after a phone-call is made by somebody influential who calls on behalf of the offender. The director of the local textile factory Tesner is giving an interview. Editor Hloch asks only for positive information, and the photographer Trejbal takes shots of the modern factory plants. Tesner's daughter Lenka, a journalism student, puts a dead fish on her father's table. Tesner doesn't deny his factory's responsibility but there is no money to resolve the problem and the factory provides work for half the town population. Pavel, who is slowly pushing through a plan to build a purification plant, falls in love with the attractive Lenka. She writes a highly critical ecological article but swiftly pulls it back when her career is threatened. Despite Pavel's efforts, the purification plant will still not be built. The young man doesn't feel strong enough to fight the small-town gossip and prejudices and accepts a post as an assistant at the university in Prague. The capricious Lenka is undecided between her present lover Trejbal and Pavel who has fallen in love with her. When she finally leaves the fickle photographer, Pavel is no longer to be found at his former flat. 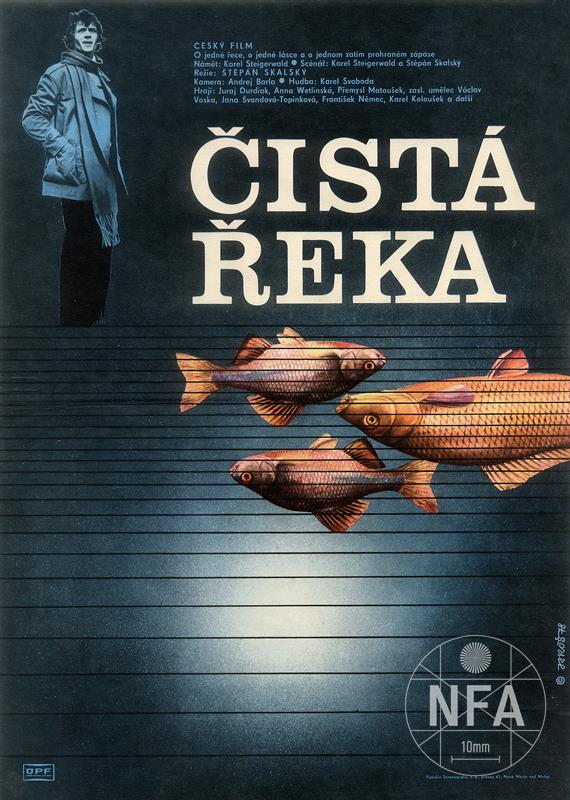 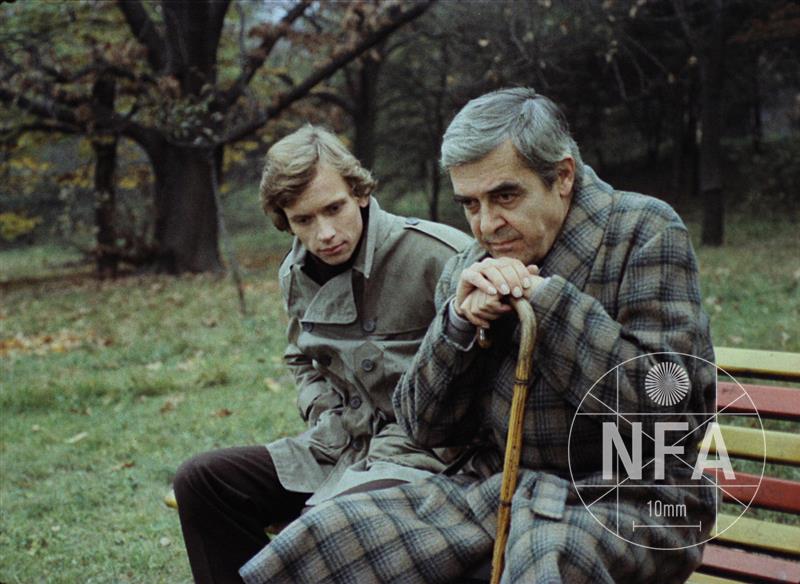 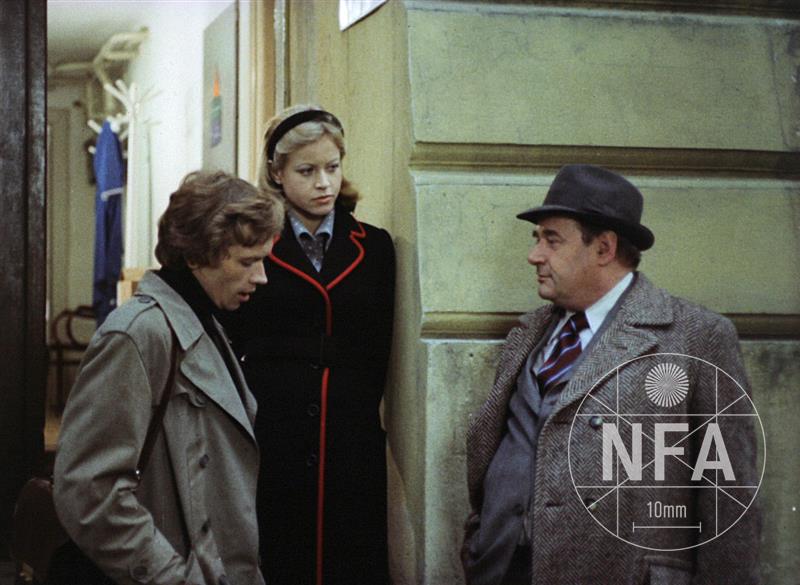 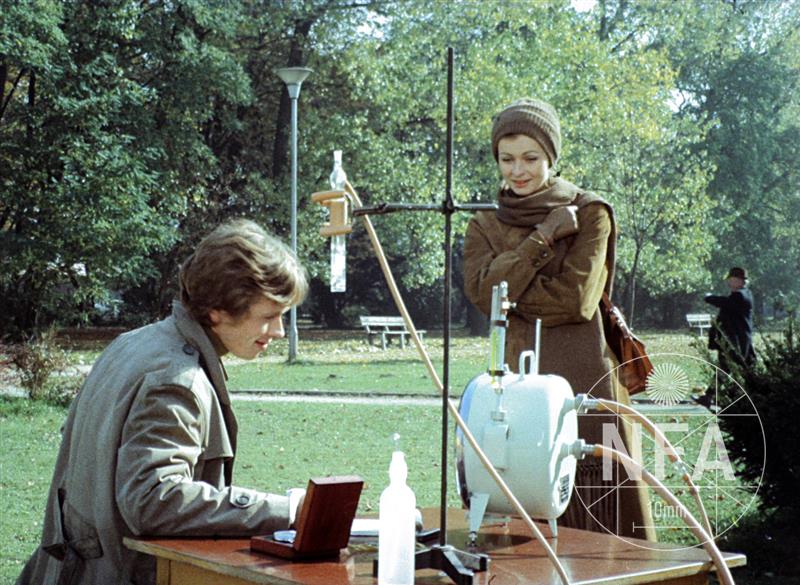