In 1978, director Karel Kachyňa made two films from one budget: the summer comedy Setkání v červenci (Meeting in July) and a poetic story of an adolescent young girl called Čekání na déšť (Waiting for the Rain). The protagonist of the story is 12-year-old Alena, who spends the hot summer holidays alone at home in a Prague apartment complex. Alena engages in both real and invented encounters with her neighbours, primarily the blind Taraba and soldier Pavel, who is just getting over a relationship heartbreak. The anxiously awaited rains permit Alena to momentarily forget the complicated adult world, with which she is having her first contact… This sensitive examination of a child’s-eye view forms one of many of Karel Kachyňa’s films in which the director examines the world through the eyes of young protagonists. Dita Kaplanová debuts in the starring role.

Twelve-year-old Alena has had to leave the countryside on a blazing hot summer day and come back home to a block of flats on the outskirts of Prague. She spends most of the day on her own, amusing herself daydreaming and imagining, on the blazing hot building roof awaiting the rain. Her mother is at work all day and her friends are still away on holidays. Alena is keen on the actor Budil and puts on her best clothes for him each day, running out onto the street carrying her mother's handbag. A ginger-haired boy mocks her behaviour, while the actor hardly even looks at her. The lonely girl reacts sensitively to everything going on around her. She visits the blind Taraba and is happy to look after his dog when the man has to go to hospital to be examined before surgery. She does not fail to notice the grief of the neighbour's son Pavel, a soldier drowning his unhappy love affair in alcohol. Cheered up by the young girl on the brink of adulthood, Pavel finally forgets his heartache. Before returning to his regiment, Pavel asks Alena for a photograph and invites her to see him off. But at the station Alena catches sight of Pavel's girlfriend, who wants to get the boy back. Alena, in whom the friendship with Pavel has aroused a fragile, vague emotion, runs away without saying good-bye. Back in the neighbourhood, she meets the Ginger-head who tries to make up for his mockery by talking about Mr Taraba. Suddenly the long-awaited rain has finally come. The two children hop about in the rain joyfully and Alena is a happy little girl again.

The film was budgeted together with the picture Meeting in July, doth films were shot simultaneously. 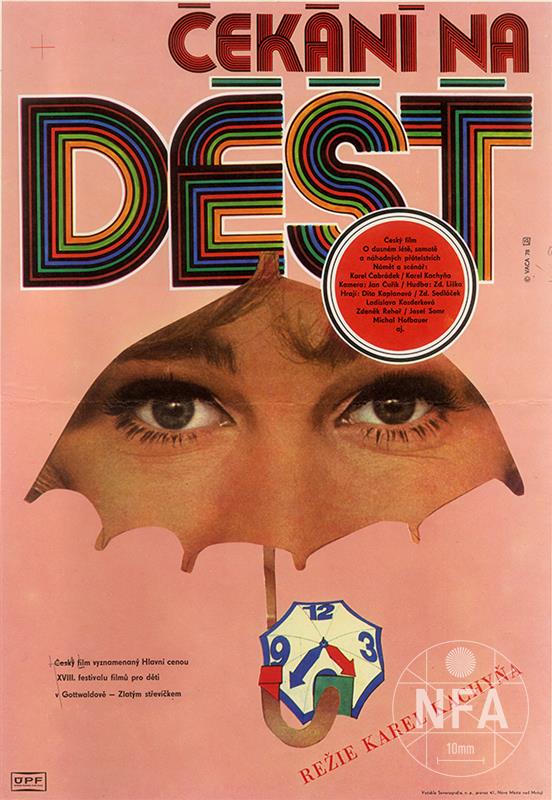 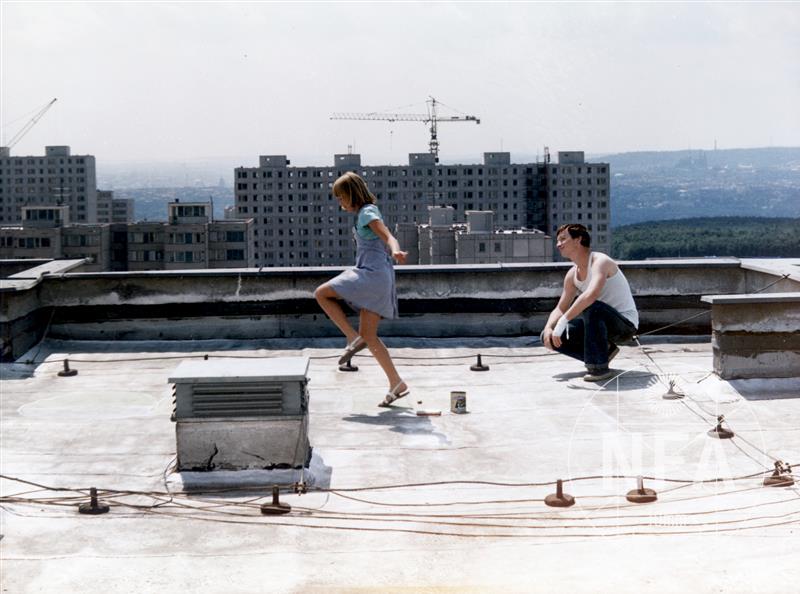 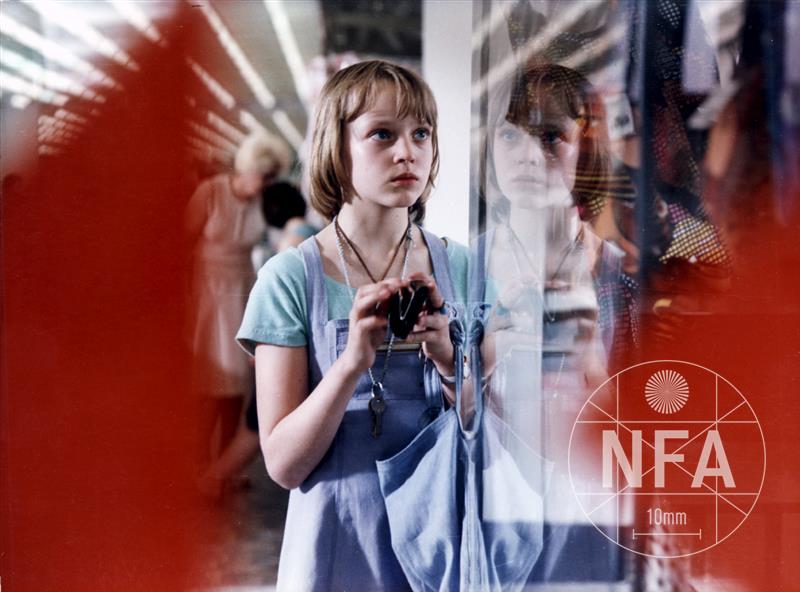 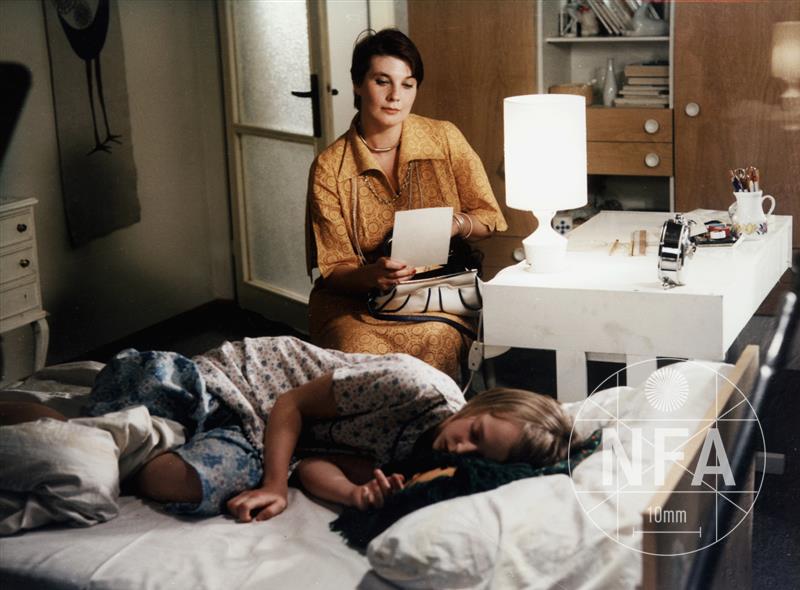