The literary output of Vladimír Páral offered interesting inspiration for both seventies and eighties filmmakers. Antonín Kachlík was one director who adapted Páral material for the screen. In 1978, he directed Radost až do rána (Taking Pleasure Until Broad Day), a relationship drama set in Most, north Bohemia, and founded on a screenplay written in collaboration with the author. The humorous narration tells the story of unsuccessful student Viola and former train guard Kazan Neburka. Neither protagonist has a job or money, neither tries to give meaning to life. The dream of having a car as a means of escape from cruel reality merely remains an illusion. But finally, the couple have to face reality… This film, in which Páral humorously affirms the conformism and consumer reality of the 1970s, responded to the public appetite. Kachlík cast Eva Tučková (Viola) and Josef Somr (Kazan), who appeared in the first cinematic adaptation of Páral – Hynek Bočan’s Soukromá vichřice (Private Gale, 1967).

The girl Viola lives with her married sister Jana in the town of Most. Jana's husband Jarda reproaches Viola her idle dreaming and incapability to do anything. To the flat there moves Jarda's former colleague Kazan. Viola keeps speaking about her lover Alan but he abandoned her and she in vain awaits him every Friday at a wine bar at a Prague hotel. Viola makes friends with Kazan. They both have neither work nor money but they have their dreams. They long for a car in which one may leave anywhere whenever one likes. Kazan in his idleness rests after ten years of continuous work at the railway. Once he takes Viola by surprise at the hotel. He says that he has killed Alan, packed up her things and that they both have to run away. Viola accepts a play. They become lovers. Viola takes up work at the railway as a transit worker. One day Kazan disappears. At his previous "love of the century" Daniela he secretly takes away keys of her flat. Daniela and her husband take a holiday in Italy. Kazan sells their flat and buys an old car. Viola only pretends enthusiasm. She became fond of settled life. With Kazan they steal into a flat in a desolate house in the old Most which is designed for demolition. The police officer that finds them there recommends them to get married so that they may get a new flat from the railway. The wedding takes place. After returning from Italy Daniela finds unknown people in her flat. Kazan is arrested. But with help of the friends damage is settled and Viola promises to await faithfully Kazan as his legitimate wife. 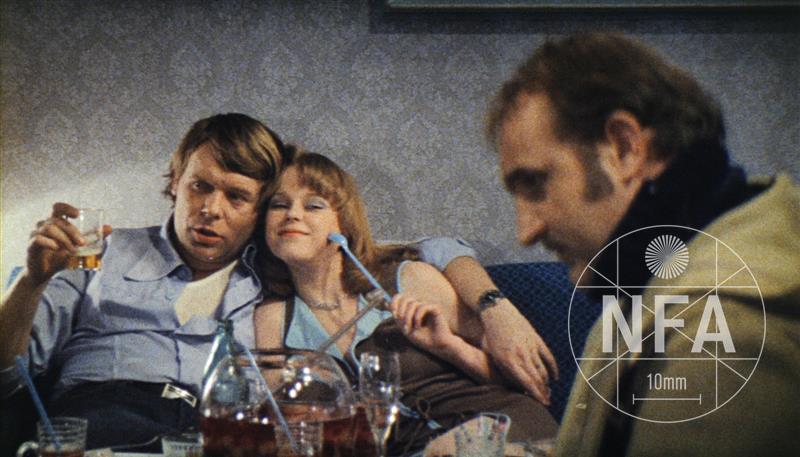 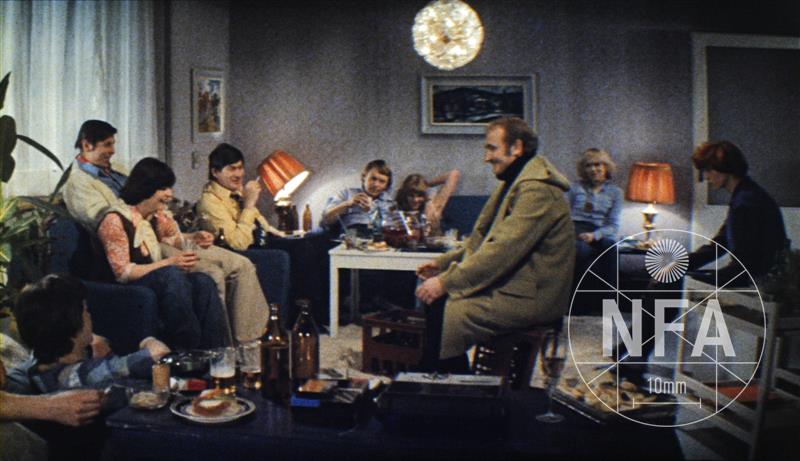 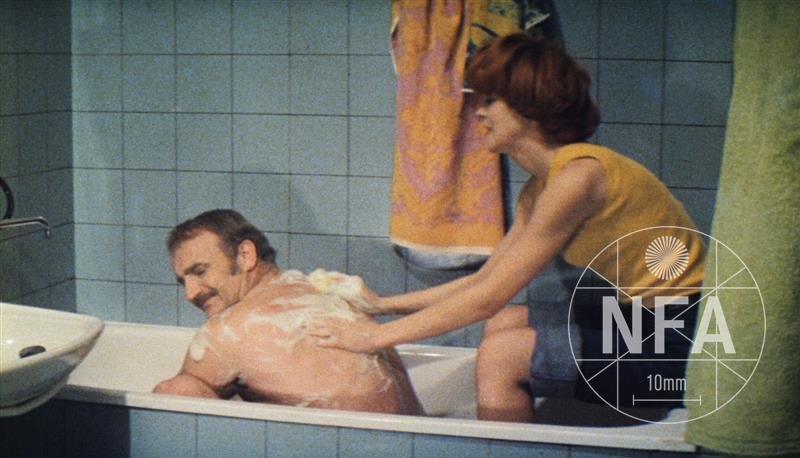