Director Karel Kovář (1944–1987) made three feature films before his untimely death aged just 43. The first of these was the drama Boty plné vody (Shoes Full of Water, 1976); this was followed by the crime thriller Past na kachnu (The Duck Trap, 1978). Kovář’s final film, the unassuming poetic comedy Tím pádem (That’s Why, 1979) is based on a script by Jan Fleischer. The lead character is a village daydreamer, postman Amadeus Macků, who keeps his neighbours constantly on edge with his attempts to construct a man-powered flying machine. The villagers, considerably more interested in receiving their post on time than in tolerating the recurrent accidents of their postman, even establish an association tasked with preventing Amadeus from flying… The lead role in this unfairly neglected motion picture goes to Josef Hrubý. The part of the likeable young female physician, who eventually chooses the “village lunatic” over a more promising urban suitor (Josef Abrhám), is played by Zuzana Cigánová.

A postman Amadeus Macků who lives in a small village wants to construct a self-powered flying machine. The whole village came to watch his attempt. However, it ends up in a fall and bruises as usual. He is attended by a young lady-doctor. Amadeus cannot give up and so the inhabitants must come to the post office to pick their letters up. The doctor, who visits the lone man in his house at the edge of the village, appeals to him very much. The only one, who helps Amadeus with his constructing work, is a game-keeper Joska. The others want to get their letters regularly and establish a club, the aim of which is to prevent Amadeus fly. The doctor has her former school mate Rudla visiting. He offers her a job in the city, wedding and an apartment they can get this way. The romantic lady does not like these reasons. Joska builds Amadeus a launching ramp from wood but the club pulls it down in no time. The postman reproaches his only friend that he has not watched it over. He himself repairs the ramp and is not stopped even by a local chronicler's saying, that everything he has been trying to develop had been invented long ago. The club members at least cover the landing area with hay. And again the whole village gathers. Rudla already knows who his love-rival is, and is taking the doctor to the city instead of going to the ramp. After a row the young lady gets out of the car and rushes to Amadeus who has started off the ramp. An ambulance is going to the city. Inside there is bruised Amadeus, however, not alone. He is accompanied by the doctor. 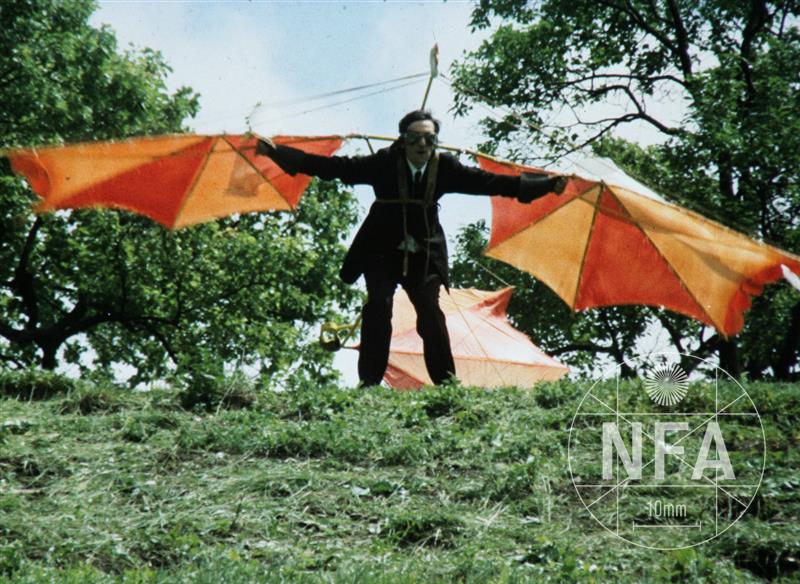 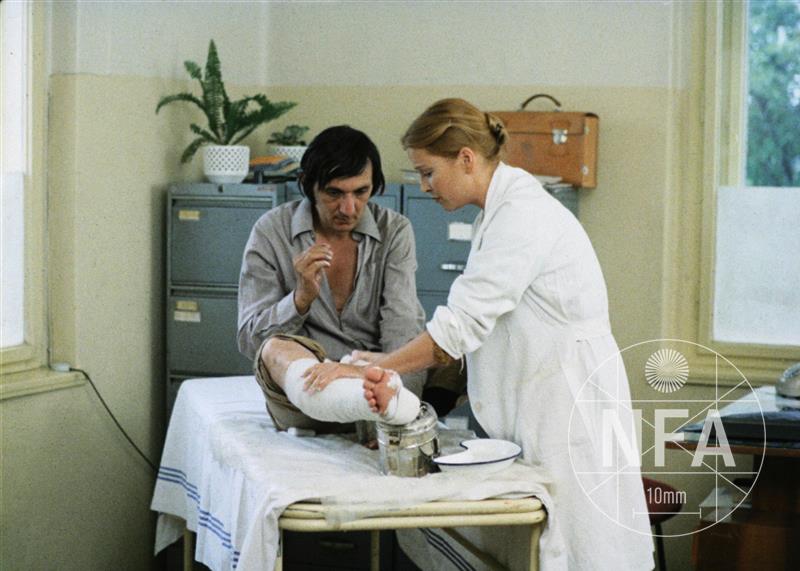 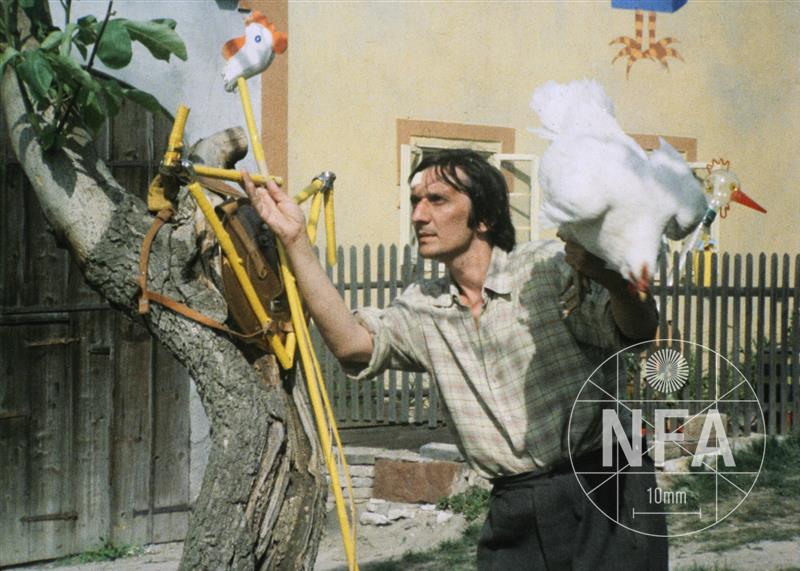 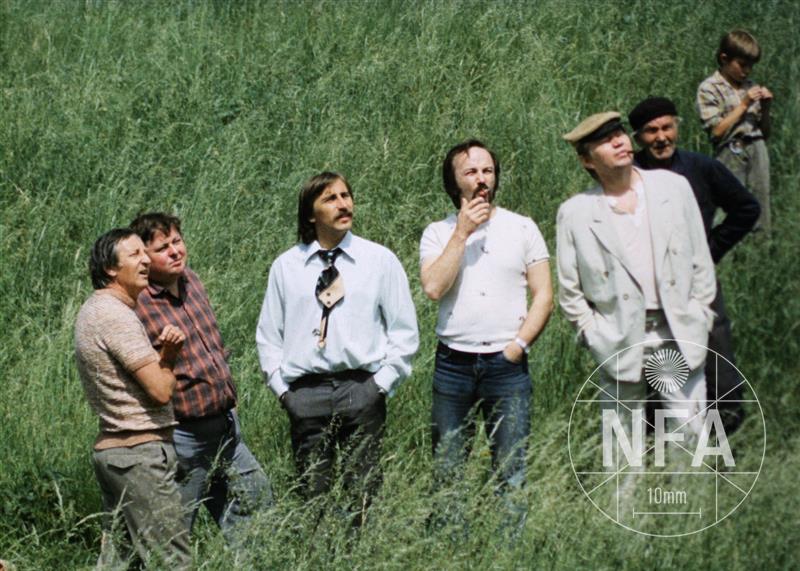