Politically engaged filmmaking in the 1970s and 80s often addressed working environment themes. One such typical example of the era is this 1980 drama made by director Antonín Kachlík, produced with more than a nod to the socialist “Building a better future” school of thought. The protagonist, foreman František Pelant (nicknamed “Rámus” (“Hullaballoo”) and played by Jiří Žák), suffers a heart attack when the stress of work at the building site of a new high-rise concrete panel housing estate gets the better of him. Even from his hospital bed, Pelant tries to go on solving problems at the site caused by a factory supplying faulty panels and the thieving project management. However, young crane operator Hedvika (Marta Malá) and communist party officials stand up for this virtuous worker... Neither the undramatic take on the topic nor Kachlík’s directing make this film more convincing. Some credit can go to the casting of the main characters when it comes to what makes the motion picture a bit more attractive to viewers. Svatopluk Beneš, playing the part of a cheated old architect, puts in his customarily good performance.

An ambulance is taking a patient from a large half-built housing estate to the resuscitation unit. Foreman František Pelant has had a heart attack right on the work site. The young crane-operator Hedvika, until recently his girlfriend, carries on František's efforts to deal with irregularities in the running of the building works and in the factory supplying the prefabricated components. She persuades the veteran communist Zábrana to help her and together they initiate negotiations in the highest organs of the Communist Party of Czechoslovakia. František makes friends with another patient at the hospital, the architect Fišer who just happens to be the man who designed the experiment that the foreman has been putting into practice. The architect is already an old man, whose young wife cheats on him and rarely comes to visit. Pelant, on the other hand, refuses Hedvika's visits to the hospital. He describes to Fišer his struggles with the factory that has been supplying faulty prefab panels, and with several executives from his own company who have been making a fortune on co-operative housing projects. The directors of the two companies didn't like his initiatives and tried to accuse him of overstepping regulations. František had demonstratively proffered his resignation, and when to his surprise it was accepted, he had collapsed. Both Hedvika and the Communist Party officials continue with their efforts to resolve matters. Pelant is cleared of the accusations and when he arrives on site as convalescent, the workers welcome him with cheers. Zábrana informs him that he can return to his duties. Pelant regretfully refuses – the doctor has forbidden him to go back to work. 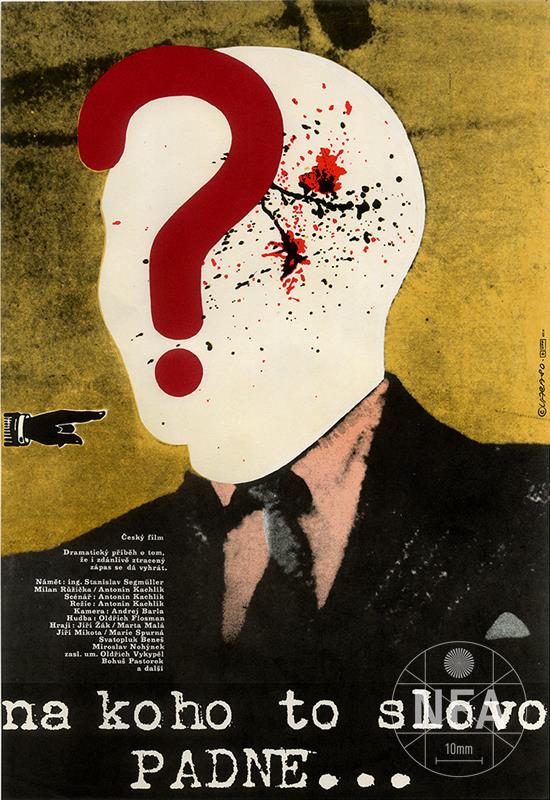 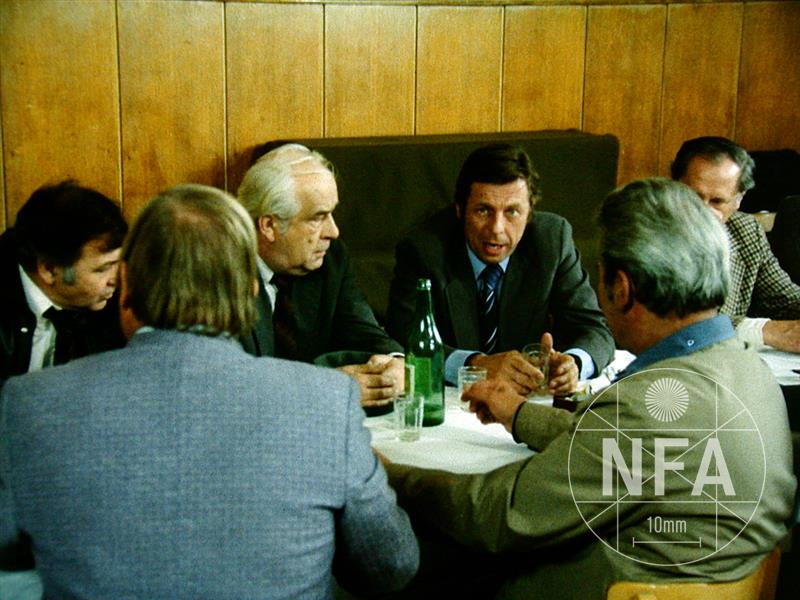 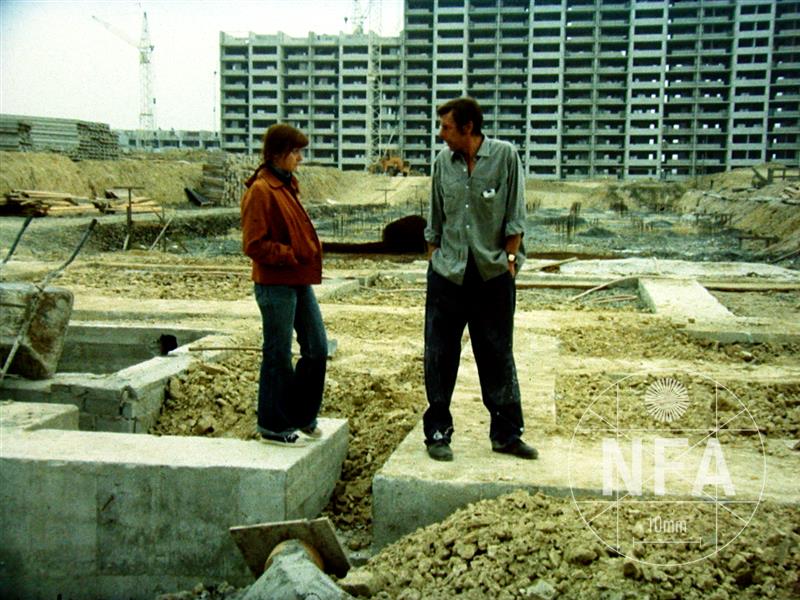 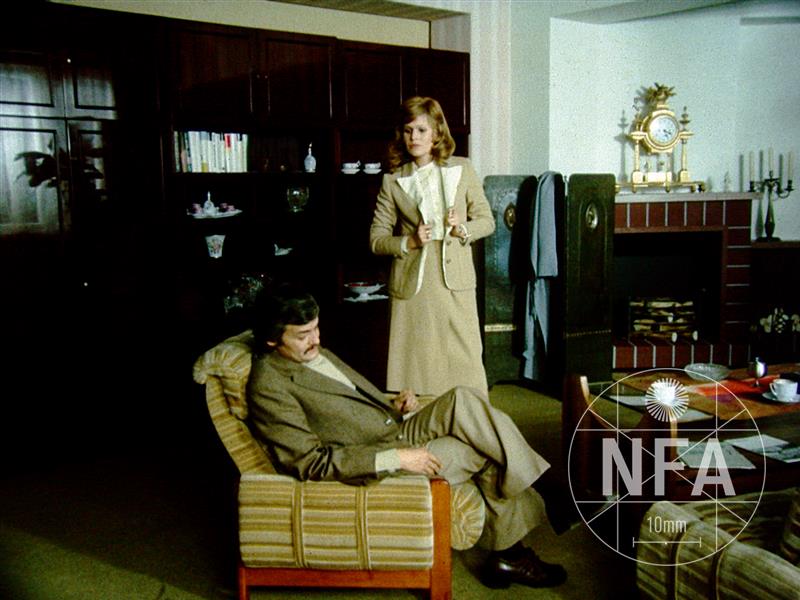