Director Martin Frič was the first to shoot a film based on the novel Hordubal by Karel Čapek. His picture, Hordubalové (The Hordubals,1937), starred Jaroslav Vojta in the lead role and was made with the approval of the novel’s author. Screenwriter Václav Nývlt was next to try a cinematic adaptation in 1979. The lead role in this drama directed by Jaroslav Balík was performed by Soviet actor Anatoly Kuznetsov. The film’s main protagonist returns home after five years of toil in faraway America. However, Juraj Hordubal’s family and the neighbours in his native village have all become convinced that he has died while abroad. Hordubal’s wife Polana (Libuše Geprtová) has already paired up with farmhand Štěpán (Hungarian actor Sándor Oszter) and has no qualms about killing her lawful and seriously ill husband in order to vindicate her new life... Despite striving to present an authentic village atmosphere, Balík’s adaptation still left something to be desired when compared with the layered and richly detailed novel.

After five years of hard work in America Juraj Hordubal returnes back home. He is looking forward to his wife Polana and his little daughter Hafie. The family and the village welcome him with hesitation. Everybody believed that Juraj died in America because Polana stopped receiving money from him already two years ago. Polana's farm was prospering first of all thanks to the young stable boy Štěpán. Men in the pub first indicate and then say to Juraj directly that Polana has been unfaithful to him with Štěpán. Juraj refuses such accusations and he even fights because of his wife. To stop the slanders he fires Štěpán. When he has to take him back he engages him with little Hafie. In the end he admits the truth. Polana does not want him. She loves Štěpán. Sad Juraj gets a love-philtre from an old herb woman, but he does not use it. He sets out in the rain to visit the old wise Miša, he gets cold and sick. Hafie takes care of him while he is sick and Hordubal gets after some days better for Polana displeased. The following day he is found dead with stabs in the heart. Štěpán and Polana are arrested for a murder. A doctor finds out that their crime was not necessary because they killed a dying person. He discloses also the reason of the crime - Polana is pregnant with Štěpán. Juraj's brother Michajl will take care of Hafie and the farm. But he too would like to go to America. 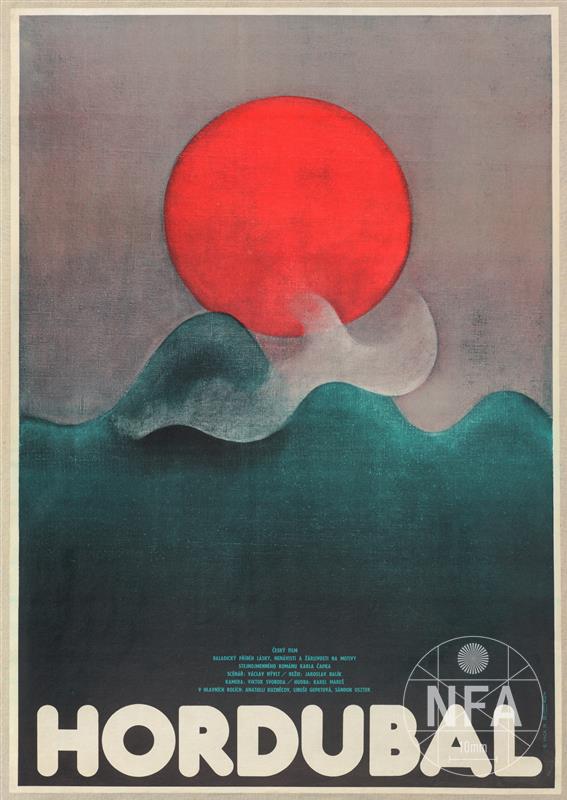 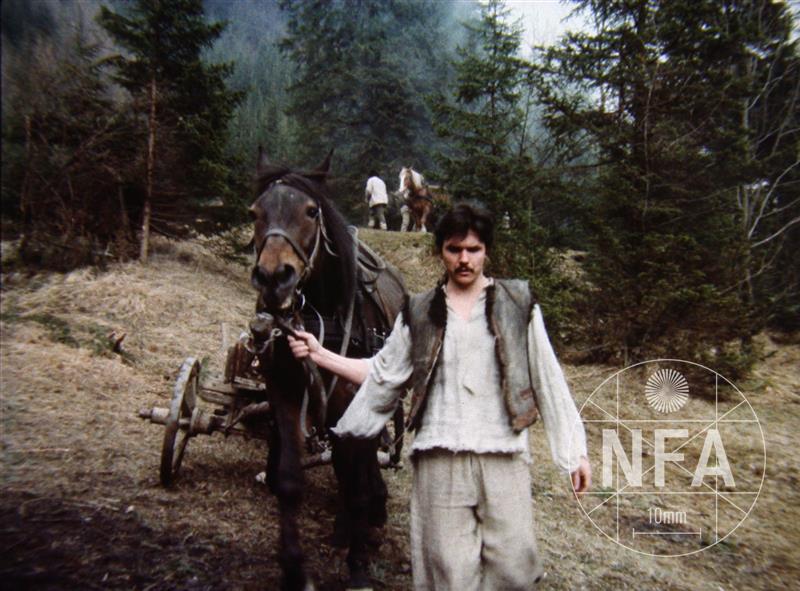 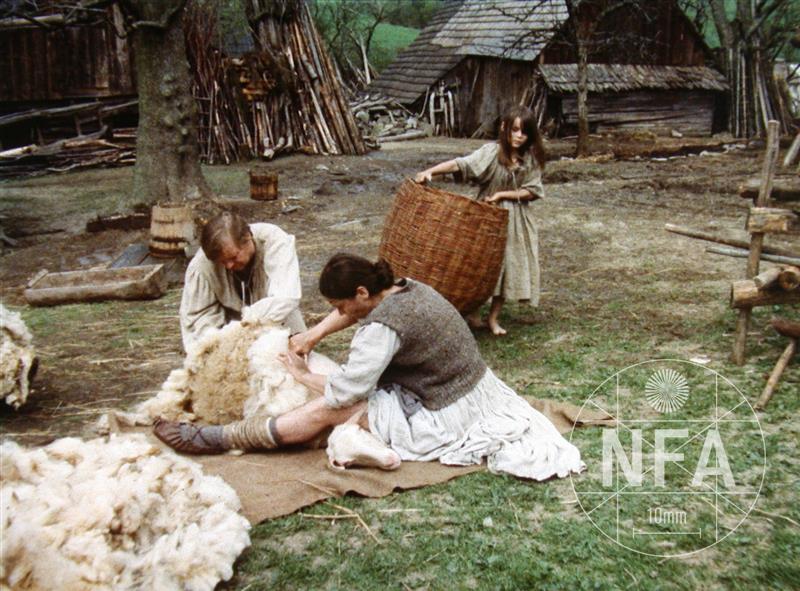 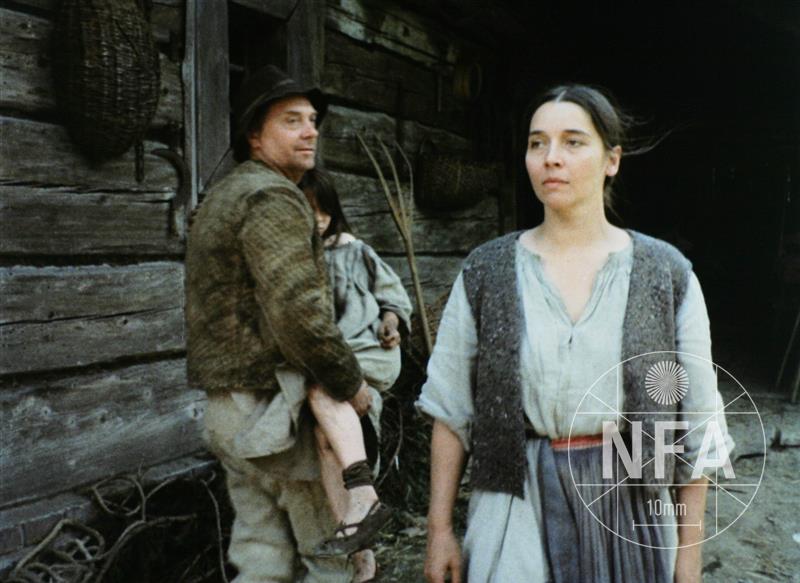