The sexual awakenings and misadventures of teenagers became a theme in Czech cinema during the late 1970s and early 1980s within the genre of films “about youth and for youth”. One film that addresses such motifs, and which certainly does not deserve to sink into the ranks of the forgotten, is a Milan Muchna comedy made in 1979. The film’s heroine is a naïve student named Bláža living in a small town. She decides that it’s time to lose her virginity. After failing to do so in her home town, she travels to Prague where she meets a chance acquaintance, a tennis player named Pavel. Like the heroine of Miloš Forman’s Lásky jedné plavovlásky (Loves of a Blonde, 1965), Bláža too is eventually dispossessed of her illusions and has to confront reality. In devising the light-hearted script, Muchna and Karel Štorkán were assisted by Miloš Macourek. The latter’s contribution ensures that Hon na kočku goes (Chasing the Cat) beyond mere entertainment. It does in fact offer a convincing narrative of events that divest a naïve secondary school student of her dreams of romance. Muchna found the perfect actress for the lead role in Jaromíra Mílová.

A slim and a bit childish Bláža Hořešovská from a small spa town has definitely decided to loose her virginity. She puts heads together with her schoolmates from secondary school. While walking with her friend Magda she refuses a dandy-like seduction of the book-seller Kučera, the local Casanova. In the afternoon Bláža visits her friend, the eighteen year old Vojta Voborník. They cuddle a bit clumsily in the loft of his house. Their attempt to get closer is interrupted suddenly and embarrassingly by Vojta's mother. She slaps her son and shows the girl out. At the Hořešovskýs home is everything as usually. The mother is tidying up and the father is drinking bear in front of TV. On Saturday Bláža and her friends meet young tennis-players from Prague. Bláža gets closer to one of them, called Pavel. She tells him about her dreams. The ironic young man is enchanted by the girl's naive romanticism and the couple dances on the colonnade. Magda invites her friends and the Prague gentlemen to their villa, her parents left. Bláža's father influenced by the information of the annoyed Voborníková is looking for his daughter around the town. The intimate party in the villa ends up as Magda's grandpa arrives. A couple of days later Bláža goes to Prague to see Pavel. But he is not on the ball to which he has invited her. The girl is lured into a certain studio by his alleged friends. First there she learns that Pavel is on a tournament outside of Prague. Without her handbag and documents she escapes both pushing young men. Bláža's Prague adventure ends up by a detention by police. Her terrified parents await her at home with lots of bans. Her mother checks her in the evening, but she is sleeping deeply. First after Mrs. Hořešovská leaves her room, Vojta hidden behind Bláža peers up in her bed. 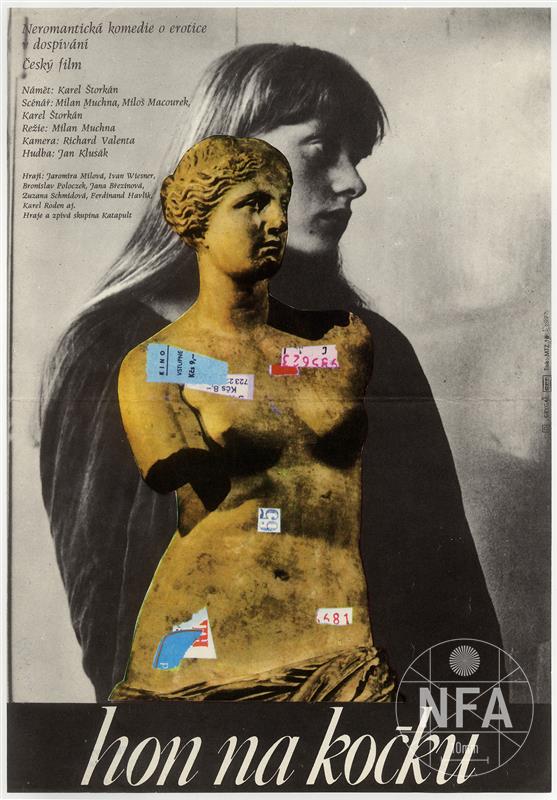 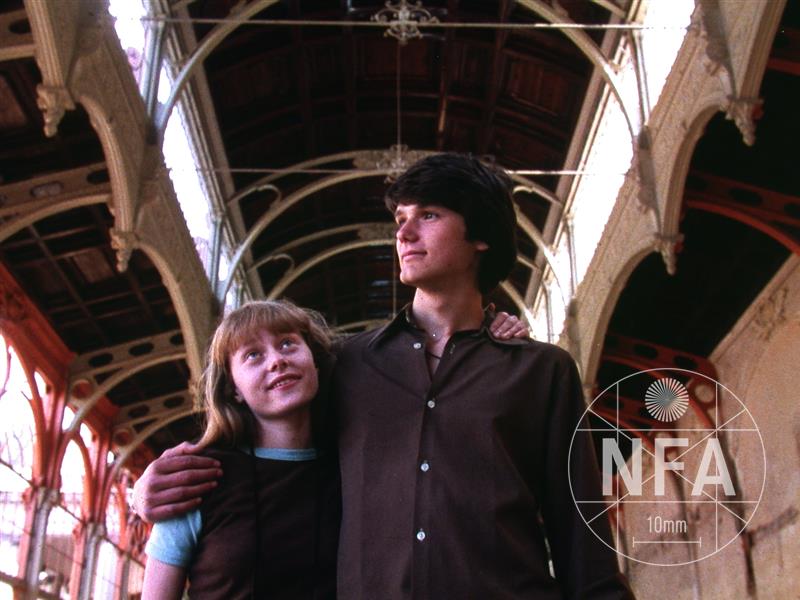 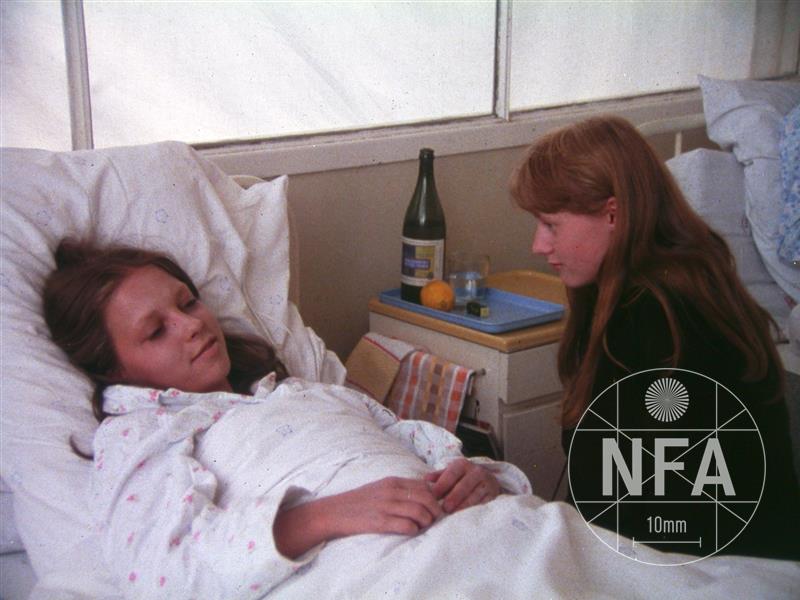