Back in 1948, Otakar Vávra made one of his most celebrated features – the anti-war mystery Krakatit based on a novel by Karel Čapek that drew on the contemporary threat of nuclear annihilation. Thirty two years later, in 1980, Vávra revisited Čapek’s story, together with the writer and dramatist Jiří Šotola (with whom he had already collaborated in making his historical feature film Příběh lásky a cti [A Story of Love and Honour, 1970]). Temné slunce offers an updated version of the original narrative. In the contemporary spirit of the programming dramaturgs and commissioners of Prague’s Barrandov film studios, it presents the evil-minded capitalist who would misuse the revolutionary discovery of Czech physicist Prokop… Radoslav Brzobohatý takes the lead role in this ambitious coproduction. Rudolf Hrušínský plays the devilish Carson, while Magda Vášáryová handles the leading female part, that of the terrorist Kris. After cameraman Miroslav Ondříček sustained a grave injury, Josef Illík had to complete the cinematography.

In a laboratory at the Prague outskirts, there comes to an explosion. The young physicist Prokop is injured and has a car crash on his way to town. He is found by his former school-mate Tomeš and is taken to his flat. The delirious Prokop talks about a discovery of a prime-matter, which he calls "krakatit". He can release a huge power out of it. The ambitious Tomeš fails in getting the production formula out of him. He is called off by phone and he leaves - he tells Prokop that he goes to his father's to Týnice. Prokop seeks him there to deliver him an envelope from an unknown young woman. He faints after his arrival and is cured by an old country doctor. Prokop suffers from severe after-effects of the injury and loses memory. He makes friends with doctor's daughter, though he leaves her when he recalls his discovery. He is sought by Carson from Atlantic laboratories who wants to buy "krakatit". Tomeš fails to produce it. Carson abducts Prokop and gets him to Atlantic. Kris, a beautiful and heartless niece of the top manager in Atlantic laboratories, seduces Prokop. The physicist is rightfully afraid of "krakatit" abuse, but he is watched and forced to make two samples. He uses one of them to blow the laboratory up and escapes with Kris. However he soon lets the revengeful and cold-hearted woman down. He takes part in hippies' demonstration for peace and is taken to prison. An ambassador Dai Mon helps him but the plane, in which they are leaving, is hijacked by terrorists - among whom there is also Kris. To prevent killing hostages, Prokop gives them a sample of "krakatit". After landing in Southland the terrorists are shot dead and the explosive falls on the runway. Dai Mon moves Prokop to a secret base in a desert. They fire the sample off by means of a gamma laser, which destroys Southland. Dai Mon discloses to a frightened Prokop that the same is going to happen in Grottup, where Tomeš is completing his version of "krakatit" - a neutron bomb intended for killing people and avoiding properties. Prokop wants to warn Tomeš, however he arrogantly ignores him. Prokop escapes within an ace from a destroying explosion but all in Grottup die. In a village on the other hillside where nobody suspects anything Prokop meets a girl waiting for her parents to come from a night shift. Prokop comes to understand the horror of the discovery which has got out of his control.

The film is based on a science-fiction novel Krakatit by the well-known Czech writer Karel Čapek. As early as 1948, Otakar Vávra has made the film under the title Krakatit based on this novel. The film The Dark Sun has two parts; however it was performed as one part. Following a serious injury of a cameraman Miroslav Ondříček, who got burnt during the film making, the film was finished by a cameraman Josef Illík. 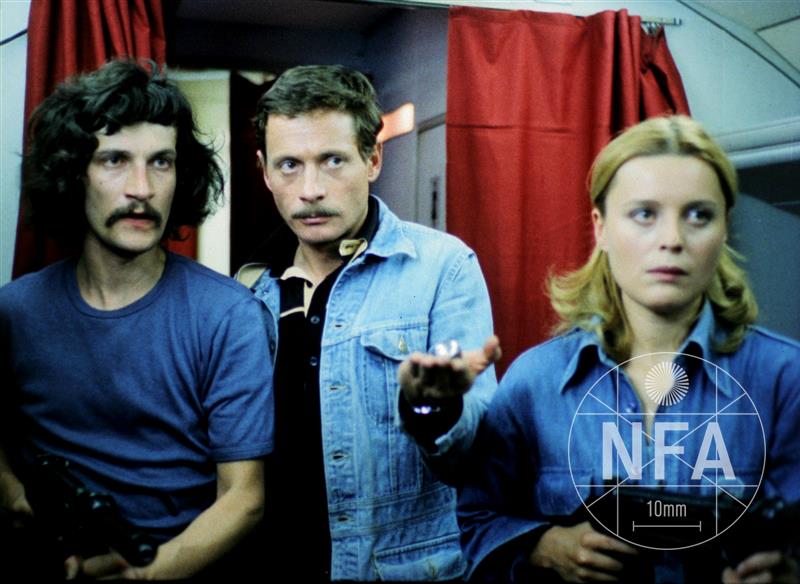 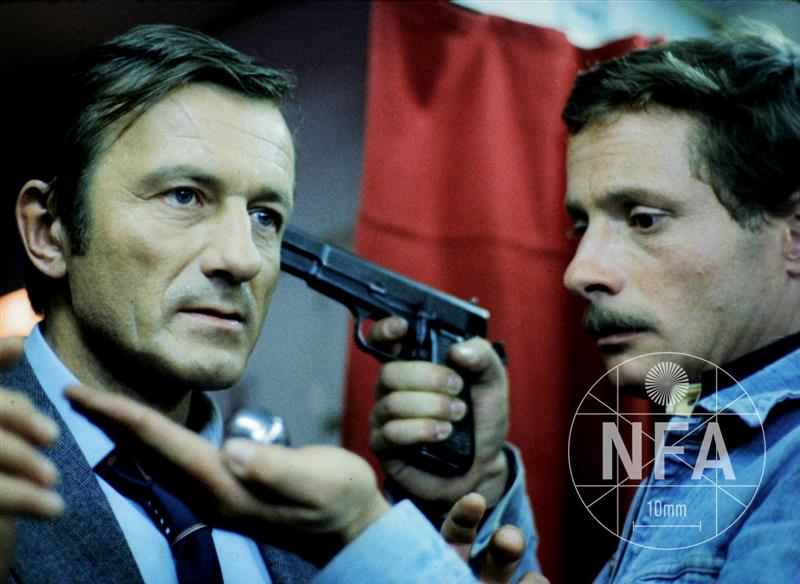 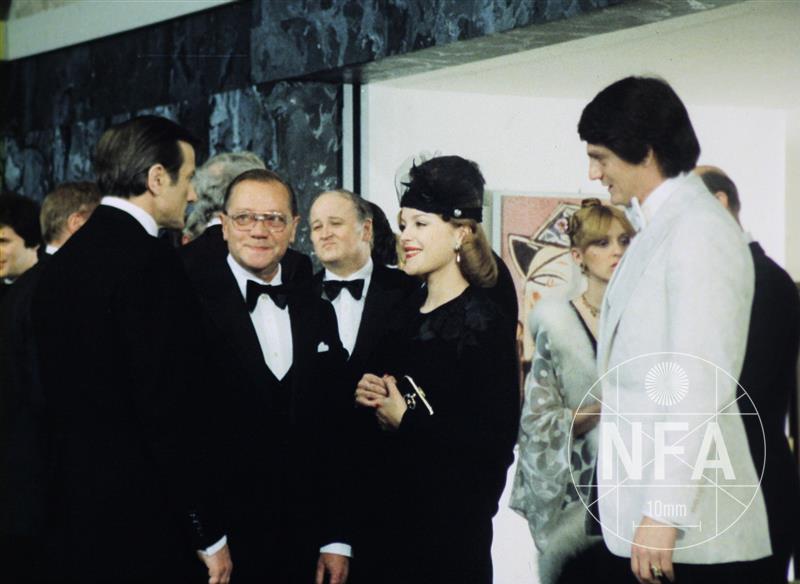 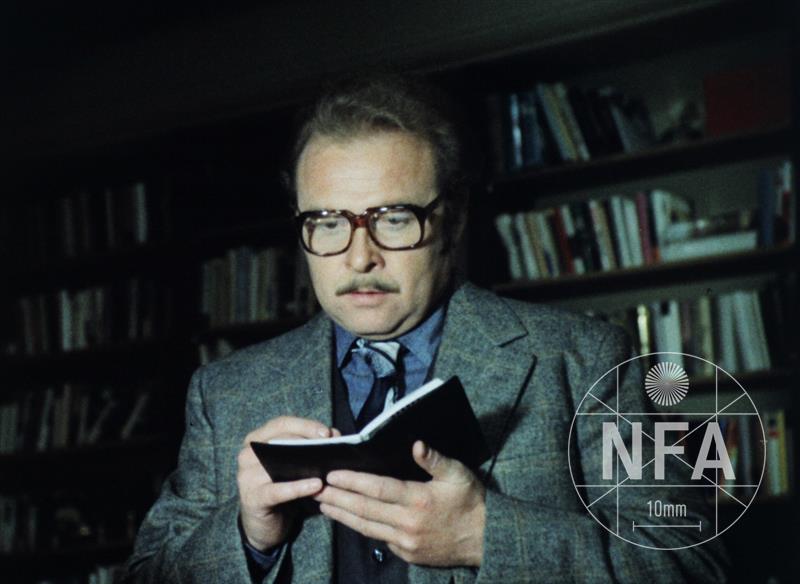