The idea of there having been a romantic affair between thirteenth century Queen of Bohemia Kunigunda (Kunhuta) and nobleman Záviš of Falkenstein is considered mere speculation by numerous historians. That did not of course stop director Karel Steklý from making a film loosely based on the historical facts. Steklý penned the script for the film alongside his favourite collaborator Věra Líznerová. It was transformed into Hra o královnu (Playing for Queen) in 1980. The story builds on a triangle of three noble adversaries in love and politics: Záviš, Kunigunda and King Ottokar II of Bohemia, whom the queen, originally a Hungarian princess, was made to marry for political reasons. A veteran in the director’s chair at 77, Steklý wagered the success of the film on comic hyperbole and attractive casting: the female lead went to Hana Maciuchová, Záviš was played by Radoslav Brzobohatý and František Němec starred as the Přemyslid king, Ottokar II.

During a first passing meeting of Kunhuta the Hungarian princess, and Záviš of Falkenštejn something clicked between both young people. But to due political reasons Kunhuta has to marry the Bohemian king Přemysl Otakar II. Both meet again after ten years. The jealous king sends Záviš to exile. In the war conflict between Přemysl and Rudolph of the Hapsburgs, Záviš joins together with a part of the Czech nobility the side of Rudolph. Přemysl is in a difficult situation and so Kunhuta visits Záviš in disguise and she asks him to help Přemysl. But the king refuses his proposals and he is soon defeated on the Moravian field where he also dies. Two soldiers coming back from the battle take care of the wounded Záviš. They bring even Žofie, the queen's companion from Prague, who has loved Záviš a long time. After long negotiations with Otto of Brandenburg, Záviš becomes the highest Bailiff and Kunhuta decides to marry him. But Záviš's enemies don't like it and therefore they plan how to remove him. During the wedding feast Kunhuta gets sick and shortly after that she dies. The tricky bishop accuses Záviš of her murder. The lonely Záviš comes back to the pub, where he spent good time with Žofie and both soldiers. The soldiers play a dice, but they don't accept Záviš anymore as a companion because when he was famous he forgot about them. 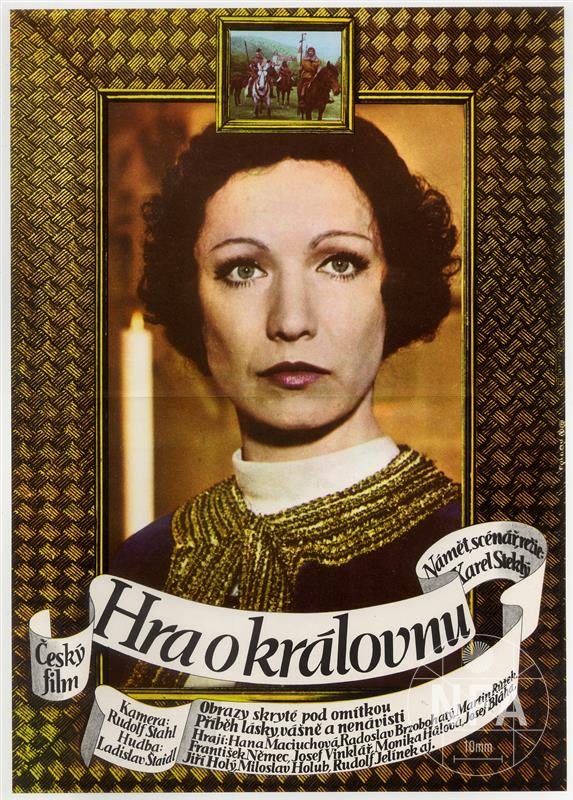 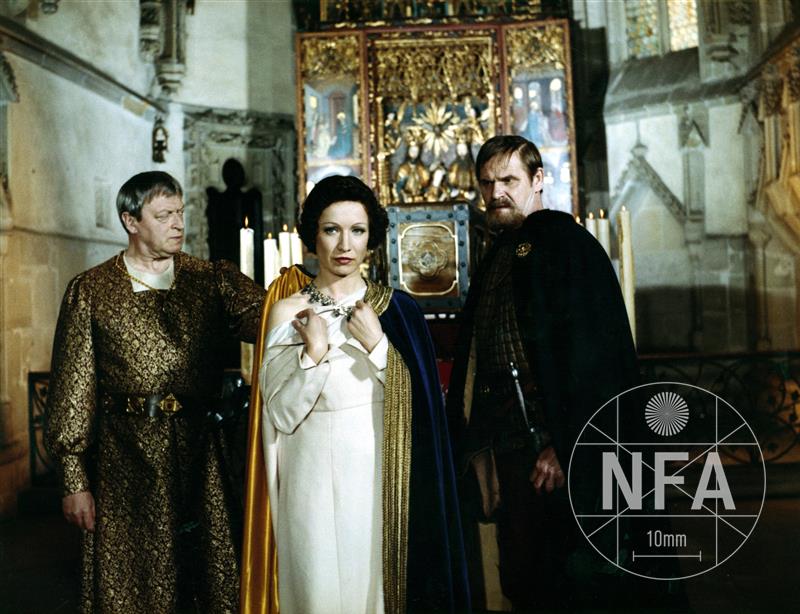