In his feature debut, Dneska přišel nový kluk (A New Boy Started Today) from 1981, the director Vladimír Drha set the tone for a number of Czech films, which critically depicted the state of society from the perspective of young protagonists. Although, Drha primarily found scope for his work in television, he returned to the world of a “working youth” in his second film Mezek (The Mulish Victor, 1985) – albeit following him from the point of view of an educator. The main character in the story, who was inspired by Jiří Just’s radio play Avogadro, is the talented Luboš Pecháček, who fails to get into university due to his provocative appearance and behaviour during the entrance exams. Luboš ends up having to take up work in a foundry in a small town. Despite a conscientious effort not to step out of line, he finds himself getting into conflict situations. The head of the guild, Kalousek, is fearful of his position, so he primarily gets his intelligent and capable subordinate to bring snacks and sweep the floors. Luboš, however, notices the high quantity of waste during production and begins with the aid of a local technologist to devote himself to coming up with a proposal for improvements. He also gets the workers on his side and they are willing to help him try out a new technological process. The youngster can expect a high financial reward for his improvement plan, but recognition from the laboratory worker Alena and the praise of his anxious grandmother are more important to him… In his original treatment and in his screenplay, which Vladimír Drha also helped with, Jiří Just offered viewers the sympathetic story of a rebellious youth who, thanks to his encounter with manufacturing practices, manages to move from aimless provocation to meaningful work. A low-key debut performance from Marek Brodský helped ensure the credible “socialisation” of the film’s protagonist. The part of the unlikable boss Kalousek was played by the tried-and-tested František Řehák and the role of Alena went to the non-actress Alena Kaclerová.

The subhead in the opening of the film reads "The Handbook of Manners for the Naïve, Crazy, Indomitable and Maturing Youth". The talented chemist Luboš Pecháček fails the university entrance exam. The committee chairman is irritated by his long hair and peculiar answers. When Luboš does not know when the Russian chemist Mendeleev was born and utters that the scholar, too, had long hair, the interview is over. The fresh out of high-school graduate, whose upbringing was strongly influenced by a straightforward grandmother, starts in a steel foundry. He already has a "proper" haircut and clothes, but he still unintentionally provokes his superior – the guild master Kalousek – from the first moment. The fifty-year old man, who left his family for a young woman and now does everything to fund her fancies, is afraid to lose his job. He deliberately charges the bright youngster with inferior tasks – sweeping up, distributing snacks and cleaning the furnaces. Luboš notices the far too many production spoilages and comes up with a technological upgrade. The technologist Koryčánek and the developers' head Volf let Luboš carry out laboratory tests after his shifts. He is move over supported by the talkative and impish laboratory technician Alenka. Although Luboš still feels unrecognized and misunderstood, Koryčánek teaches him diplomatize and he and two workers help him with a test run during the weekend. The improvement proposal proves excellent; it would save so much for the steelworks that Luboš would be entitled to a reward worth a quarter of a million crowns. But the envious Kalousek tries to prevent the actual payment. He suggests Luboš include him "in the team" and share the reward with him. The disgusted young man, who does not even really care about the money, resolutely refuses. The grandmother who feared that Luboš would only stay with chemistry is glad to hear about his relationship with Alenka. The old woman contentedly observes that her grandson has finally entered "the practice". 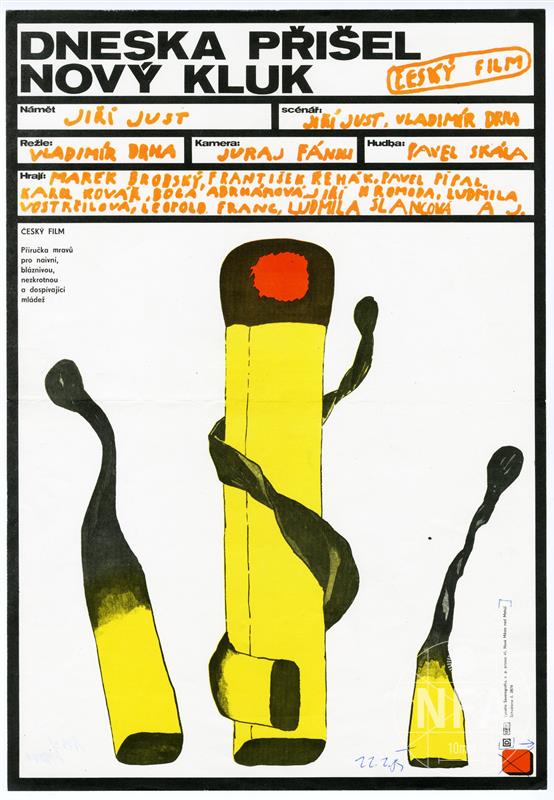 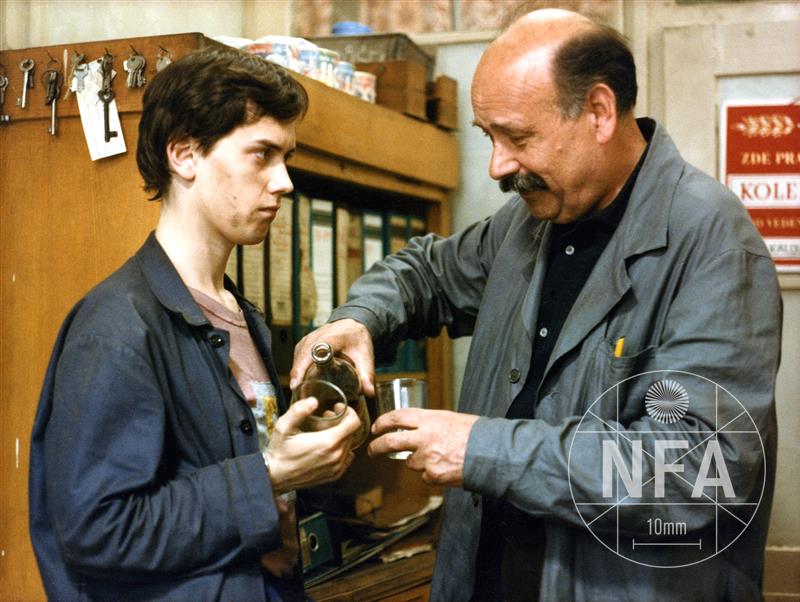 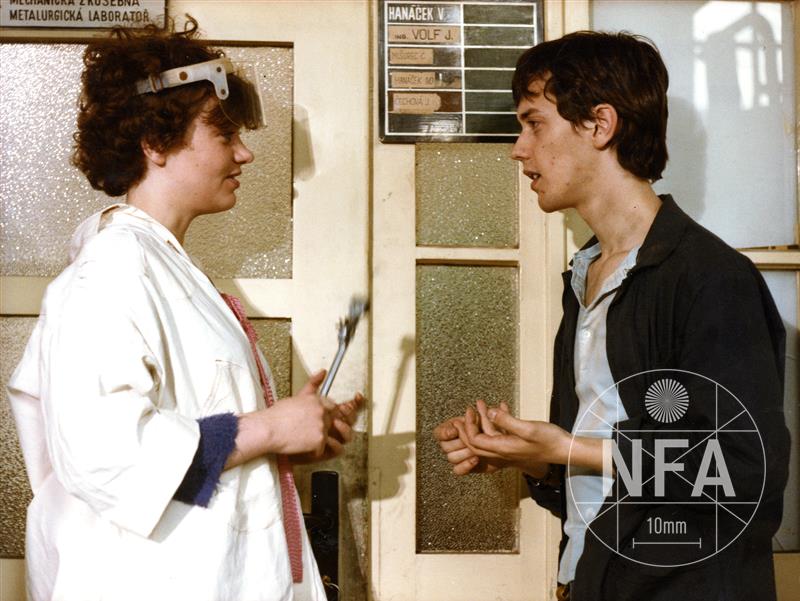 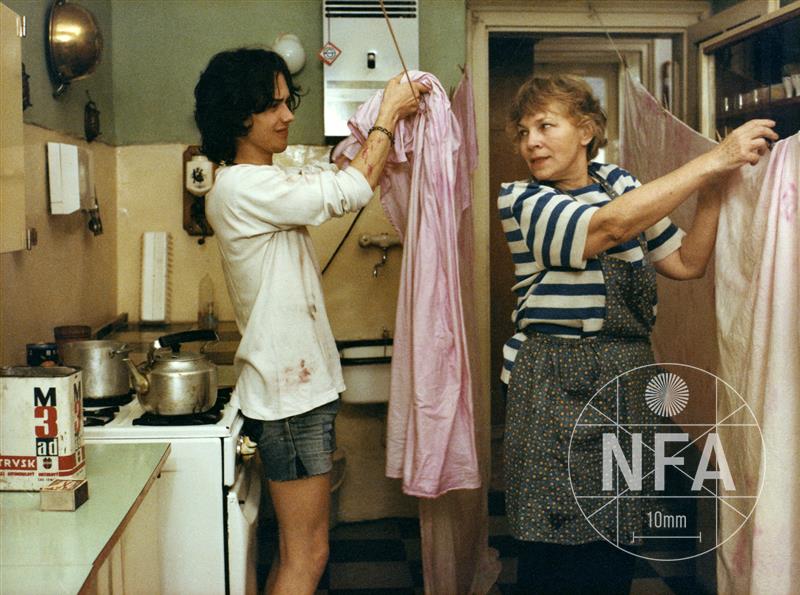