Markéta Zinnerová’s relationship to Czechoslovak cinema stemmed from her inspirational literary works and screenwriting endeavours. This cheerful fairytale from 1982, directed by Radim Cvrček, is one feature film that hit the silver screen thanks to an adaptation of a Zinnerová story. It is the dragon Mrak who serves as the protagonist. He’s quite frankly not been getting enough to eat, and this has turned him into a jolly nice fellow. The charcoal burner’s daughter Lidka meets Mrak in a forest and befriends him. But the king, and father of Princess Viola, will not let claims of the dragon’s harmlessness reach his ears. Meanwhile, the princess is making her father unhappy by falling in love with the wandering lutenist Marian. And the noble Prince Jan is all eyes for Lidka… Jiří Císler plays the comic role of the fearful king in this harmless fairytale. Ivana Andrlová and Jana Beránková portray Lidka and Princess Viola, respectively. Josef Kemr lent his voice to the dragon, created, one might add, with a range of special effects tied to the technology level then available at Gottwaldov Studio (now Zlín).

A grandfather in a charcoal burner's cottage reads to his grandchildren from an old chronicle about a failed dragon called Cloud which grew up into a good-natured dragon due to insufficient nourishment. The charcoal burner, Patočka, thinks that a fraudulent competitor has settled in the forest. The king promises him rectification, but when the hunters arrive at the mentioned place, they find the dragon there. They do not know that it he is in fact a good-natured one, and run away from him in fear. The birthday of the princess Viola is being celebrated at the castle and the king does not want to hear anything about the dragon now. Viola meets a wandering lute player, Marián, and the two fall in love at first sight. But the king does not like it at all. The charcoal burner's daughter Lidka, picking raspberries in the forest, meets Cloud and finds out that he is an extremely kind soul. This news, however, does not get to the castle and the king thus speculates about who can save Viola from the dragon. Because saviours do not really come flocking, it comes to his mind to sacrifice Lidka instead of Viola. Because dragons only eat princesses, he immediately dubs Patočka the king of the Wooden Kingdom. But Viola does not want Lidka to substitute for her. She escapes from a goat shed where her father locked her, and sets off to the dragon with Lidka. In a forest glade, they not only find the dragon but also Marián and Viola's brother, prince Jan, who likes Lidka. The king does not want to hear anything about the loves of his children but as soon as the dragon berates him, he takes fright and becomes compliant with their choices. He moreover thinks that he could use the dragon in fighting his enemy. Cloud and Patočka nevertheless scatter both armies and force the two hostile sides sign a peace agreement. Happiness returns to the kingdom. Viola marries Marián who turns out to be the son of a king, Lidka marries prince Jan and the grandfather cradles the royal heirs while recording the new events in the chronicle. 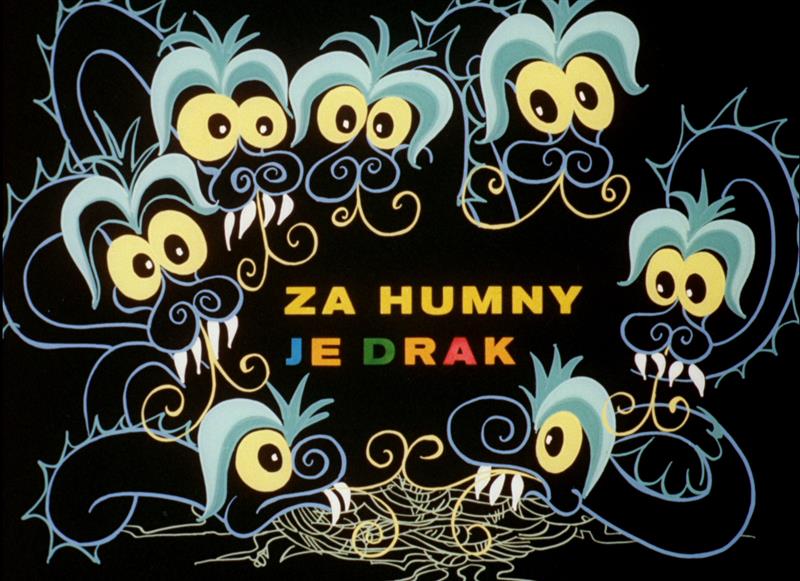 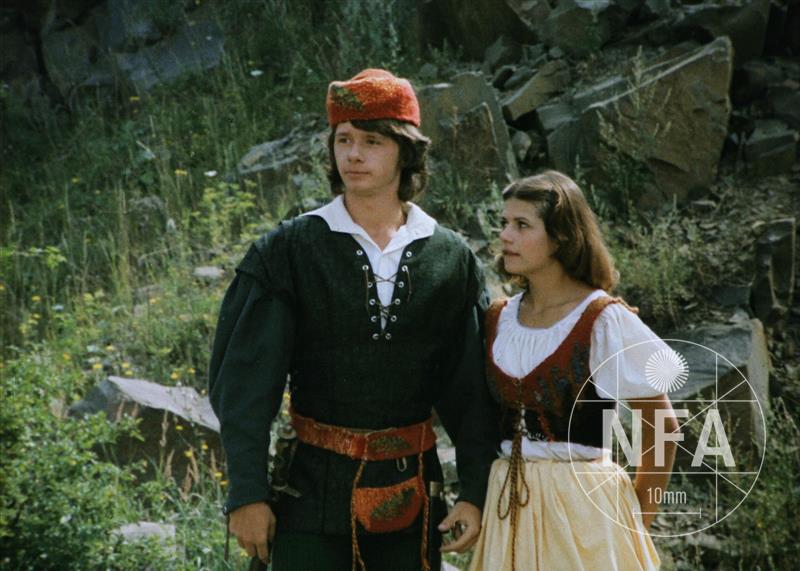 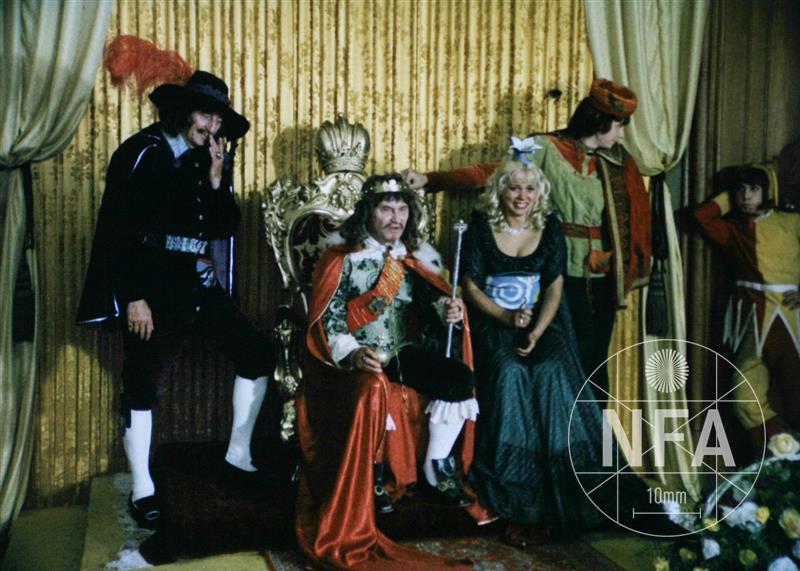 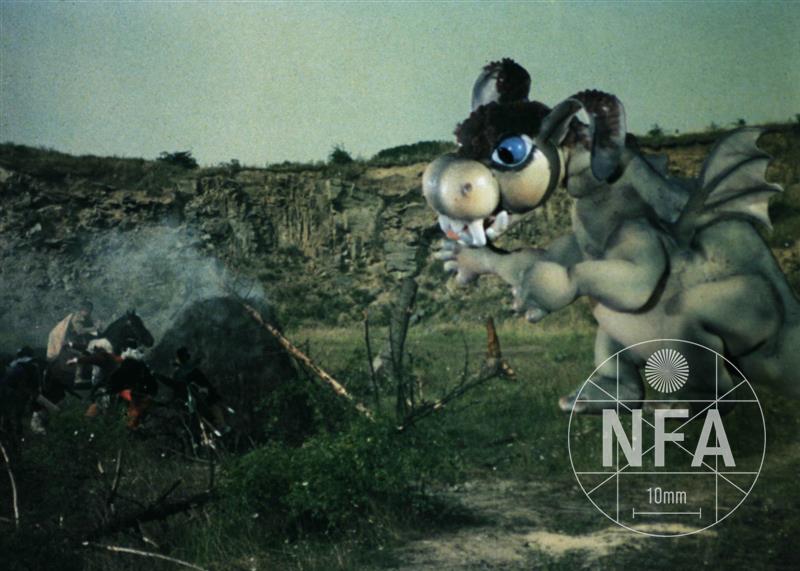