Musician Vašek Pivoňka (Bronislav Poloczek) decides to reform his old village brass outfit Kulatěnka. Pivoňka’s dream is to be the equal of the famous brass band Moravanka. But naturally that proves to be harder than any of the enthusiastic amateurs imagined. When the help of Prague musician Standa fails to do the trick, the desperate musicians hatch a plan to kidnap the members of Moravanka and perform in their place... This light-hearted folk comedy was filmed in 1982 by director Milan Muchna, and utilises the popularity and music of the real-life popular brass band Moravanka. Luďek Sobota plays Standa, a man who eases his shredded nerves by working in a pig farm coop. Jiří Lábus, Jan Paulová and Lubomír Kostelka play some of the quirky village folk.

The popular brass band Moravanka performs at a village jamboree. Vaek Pivoňka, bandmaster of the local brass band named Kulatěnka, which has broken up, decides to put it together again. The village musicians are sceptical in the beginning but later vigorously start rehearsing. Trying to organize themselves, they are helped by Standa, a boy from Prague who is trying to heal his nerves by working in a local piggery. He is very fond of Evica Kocourková who is, however, guarded by her father as the apple of his eye. A young wine-grower Járin, called iák, tries to mesmerize the teacher Olina in turn. Before the band starts performing in public, it must succeed in front of an approval committee - but fails. The disappointed musicians play just for themselves at a railway station and are instantly doing great. Standa has an idea of how to make Kulatěnka succeed even without the committee's approval. The Moravanka's concert is to be held in the nearby village of Nechvalín. The members of Kulatěnka fake a car accident on the road and reroute the bus with the Moravanka group to their village. There, they welcome them with wine and lock them in a wine cellar, subsequently leaving to Nechvalín to perform there as Moravanka. But the locked musicians manage to escape and get to the village just as the concert is beginning. The music of both groups then sounds through the summer amphitheatre. There is, however, a electricity blackout. People panic and rush to get outside. At that instant, the resourceful Evica, with great presence of mind, starts singing and Moravanka joins her. The audience calms down and Moravanka's concert continues. It is early morning and the members of Kulatěnka return home. They watch the bus with Moravanka from a distance and realize that they must practice for a long time in order to be as good as their best example. 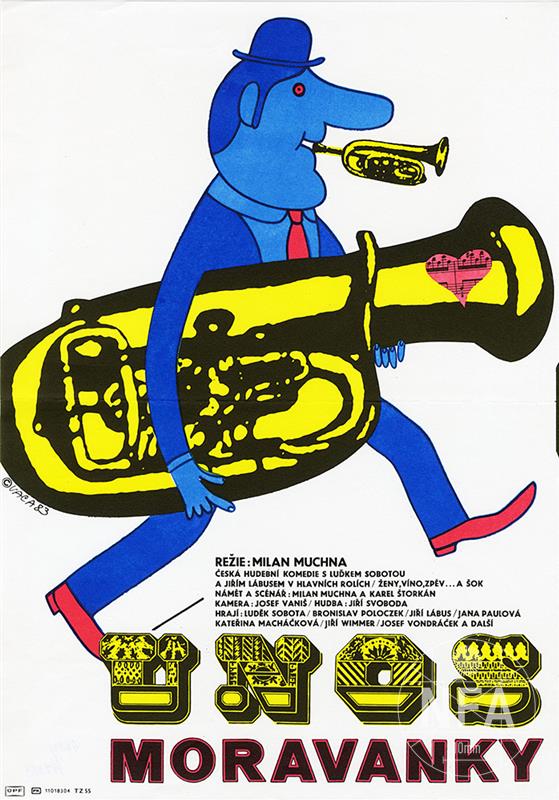 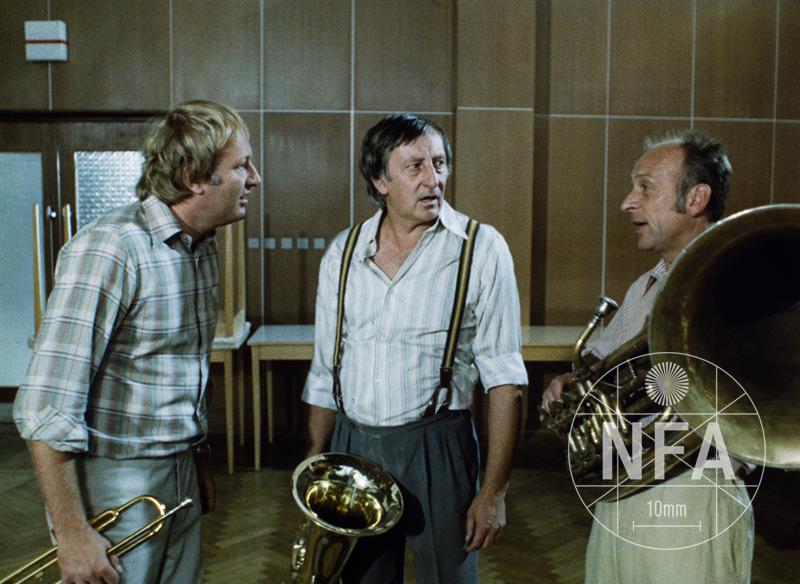 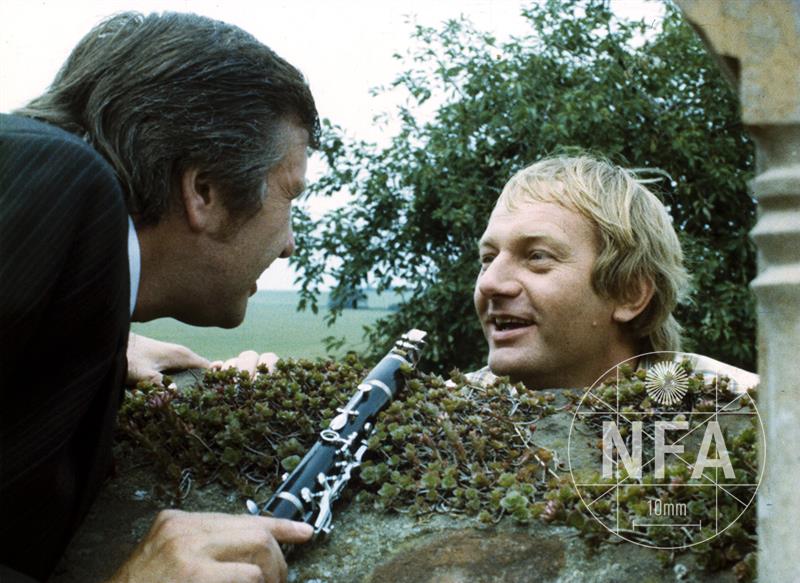 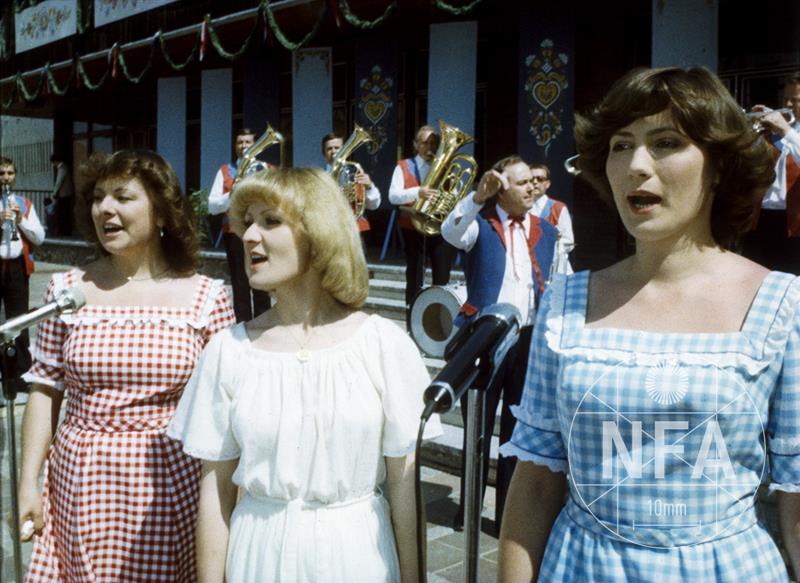 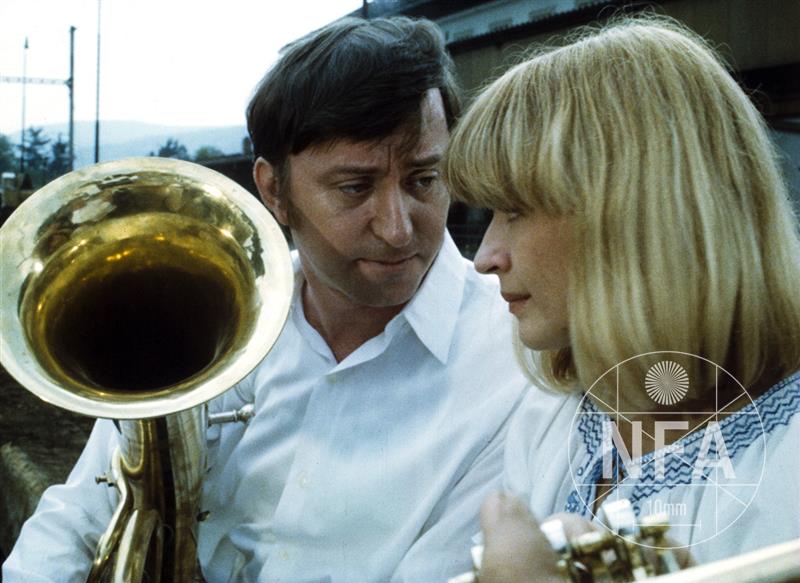