Written and directed by Jiří Svoboda, this 1982 psychological drama tells the story of two people unable to cope with past traumas. Years ago, Milan Sláma and Barbara Erettová were subjected to medical experiments in a Nazi concentration camp. They meet by chance at an archaeological dig, where the quiet Milan works as a technician while the outwardly well-rounded Barbara has arrived as the wife of a British scientist. For both, the unexpected reunion causes the reopening of old emotional wounds... This expressively filmed project highlights director Jiří Svoboda’s ability to formulate and effectively present a big historical theme. Representing something of an outlier for 1980s Czechoslovak cinema, the film features strong performances from Jana Brejchová and Radoslav Brzobohatý.

The blunt and reserved technician Michal Sláma works on archaeological research of an ancient burial site. His reticence provokes the assistant Molán, an intelligent but frustrated man. He tries to find out something about Sláma but the man resists. He does not tell anyone that he was heavily traumatized by his incarceration in a Nazi concentration camp. The torment he had to experience there comes back to him during sleepless nights. The research head, Professor Horan, invited a British expert, Doctor Erett, to the field site as a consultant. Erett is accompanied by his wife Barbara, much younger than him. Michal is agitated by her presence. He recalls his own, pretty and tolerant wife Marie whom he was unable to love and eventually left her. Horan asks Michal to take Mrs Erett for a trip to a quarry lake. They drive an open jeep on a forest road and Barbara falls out when Michal is forced to slow down abruptly. She, fortunately, is not injured but shouts in Polish in shock. The two also visit an old Jewish cemetery and Barbara entrusts Michal with the information that she has a son who is a doctor in Africa. The strange tension between the two people does not pass unnoticed by Molán and the others. Sláma spots Barbara's postcard with the number 23162 written on it, although the woman claims it to be her friend's phone number. But Michal has the same number - his "sign" from the Dachau concentration camp - tattooed on his forearm. The Eretts decide to leave but are halted by Barbara's bronchopneumonia fit. Horan tells Michal that her entire family was killed by the Nazis during the war and she herself underwent freakish medical experiments as a very young Dachau prisoner. Erett, a member of a Red Cross mission, married the saved girl after the war. Michal, too, was selected for medical experiments which tested the human ability to survive hypothermia. They were aimed at saving the lives of German soldiers falling into the ice-cold sea if an aircraft was shot down or a ship went down. Michal was frozen to temperatures as low as minus twelve degrees Celsius and, after thirty six hours, a young female prisoner was forced to save him under death threat by her bodily heat. Everything suggests that it was none other than Barbara. The Eretts leave. The narrator recalls a line from a Hörderlin poem: Nothing can grow as high and nothing can fall as deep as a human. 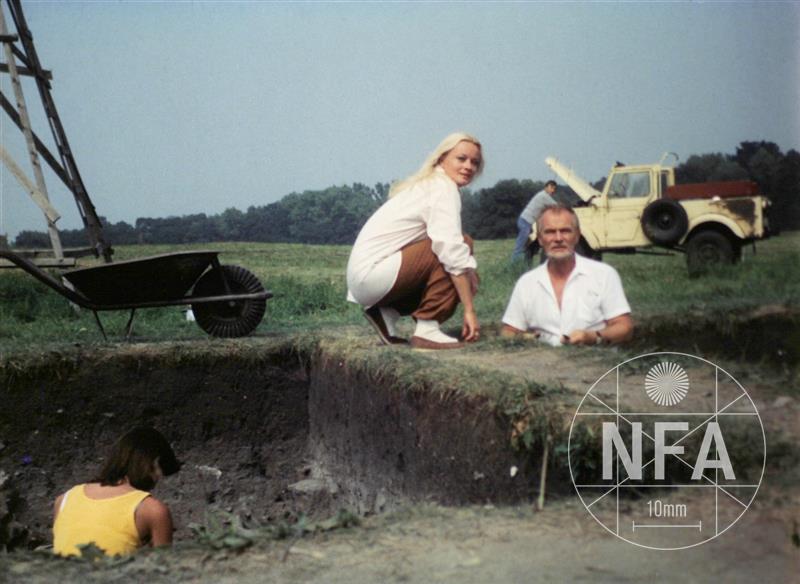 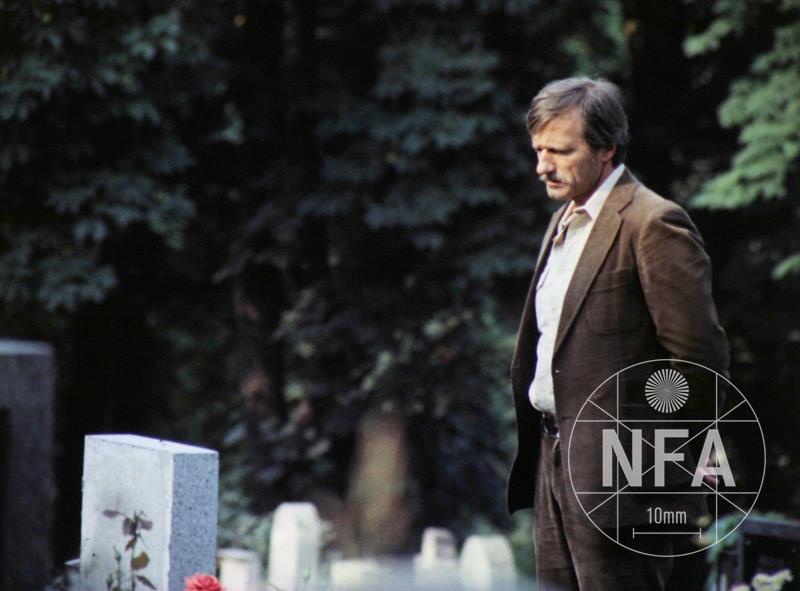 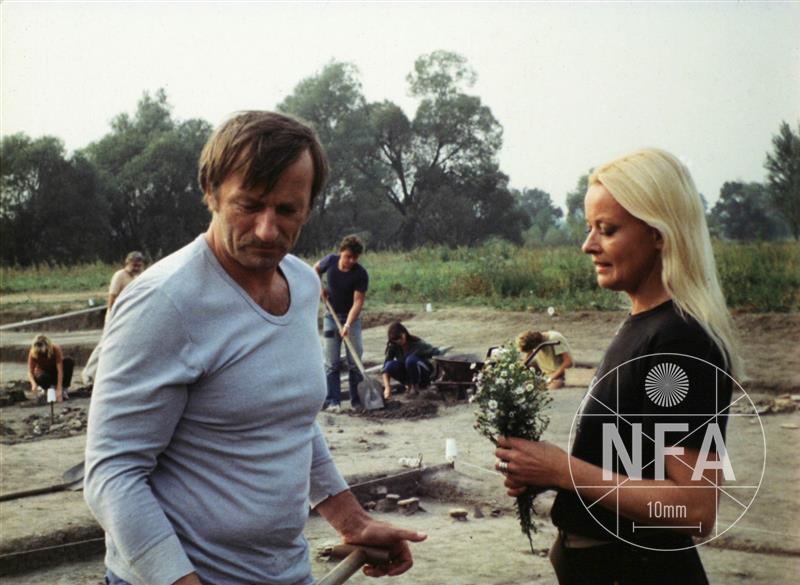