It is 1907 and, having embarked on the final stage of his life in Tbilisi, Georgia, Czech singer and choirmaster Josef Navrátil recalls his professional career. The protégé of the great composer Bedřich Smetana is forced to seek work abroad having fallen out of favour with the Prague Provisional Theatre’s director. Using the assumed name of Ratili, he and his family eventually find a new home in Georgia. Once in the country, Navrátil devotes his efforts to writing down and performing folk songs… The film, directed by Georgi Kalatozishvili, was made in 1983 in a Czech-Georgian coproduction with Vít Olmer playing the lead. Several other parts also went to Czech actors: the main protagonist’s exhausted wife was Jana Březinová while the role of Smetana went to Otto Budín. Viewers are treated to the beauty of the Georgian landscape as well as the folk songs performed by an ensemble of dudukists.

It is 1907, and in the Georgian capital Tiflisu (what is today Tbilisi) a male choir comes to greet the fatally ill Czech Josef Navrátil, called Ratili, by singing a song for him under his hospital window - and it was actually Navrátil who established the choir years ago. His thoughts return to Prague, 1874. He is a young and gifted opera singer, performing in the choir of the so-called Provisional Theatre (Prozatímní divadlo) at the premiere of the famous Czech opera by Smetana, The Bartered Bride. The composer Smetana is rather favourable towards him, but the director Maýr refuses to cast him as a soloist due to nothing but personal aversion. Josef sings in Czech theatres and the critics are very amiable towards him. His stand-in in Teplice is highly admired by the Italian diva Masacci. She not only loves his singing but also him. The handsome guy is, however, married. Masacci arranges an engagement for him in Helsinki and also invents his pseudonym, Ratili. Navrátil's wife is jealous but she is the main support for Josef and moreover brings up their two children. It turns out after some time that the Finnish opera has no money to pay. Ratili leaves for a Russian tour. He can hear a folk choir singing in various places from the Georgian border. He settles in Tiflisu for some time. During his visit to Prague in 1882, Maýr refuses to admit him to the new National Theatre, and Josef moves to Georgia with his family for good. He transcribes music notations, adapts folk songs and establishes choirs, also feverishly looking for patrons, thus helping to anchor the folk music as the firm foundation of Georgian culture. He thus becomes an inseparable part of Georgian history.

Josef Navrátil was born on March 13, 1840, in the village of Dobšice, house land-registry No. 16, as the youngest son of farmer Jan Navrátil and Rozálie, born Pošíková from Budměřice. He was active as a teacher in Městec Králové and sang in the choir of the so-called Provisional Theatre in Prague for ten years as an outstanding tenor. The present film captures his life in the years to follow. Navrátil returned three times from Russia to give a guest performance in the Prague National Theatre; he was, however, never engaged there. 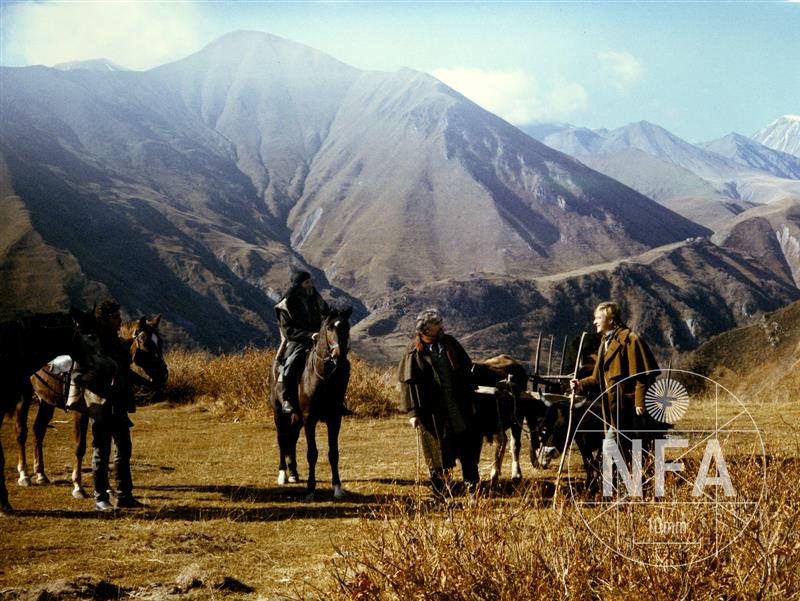 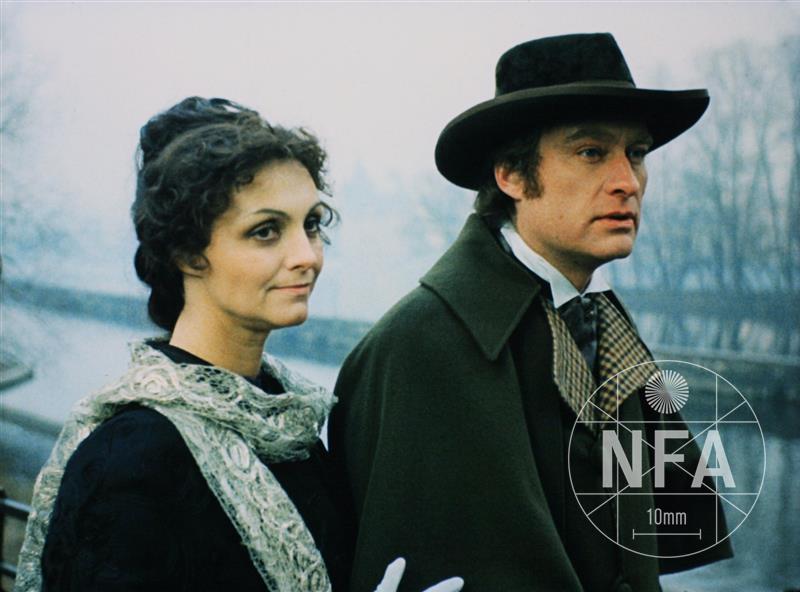 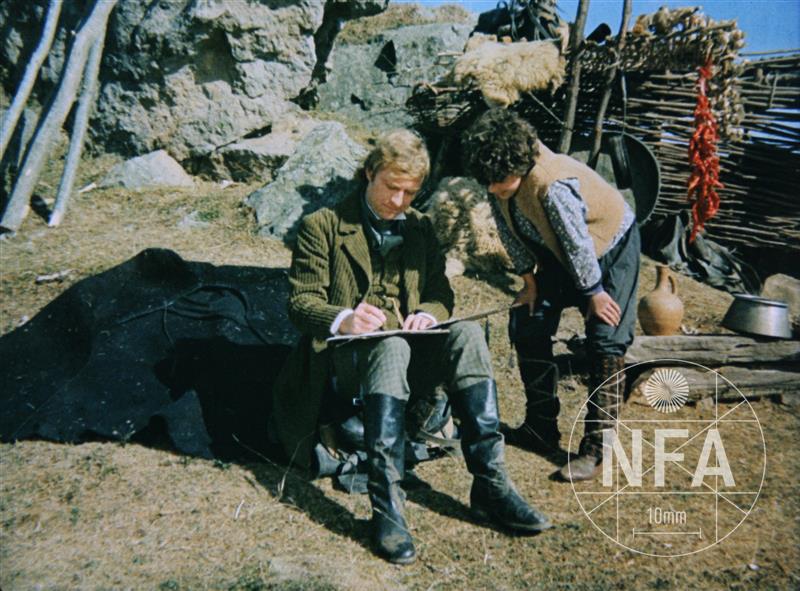 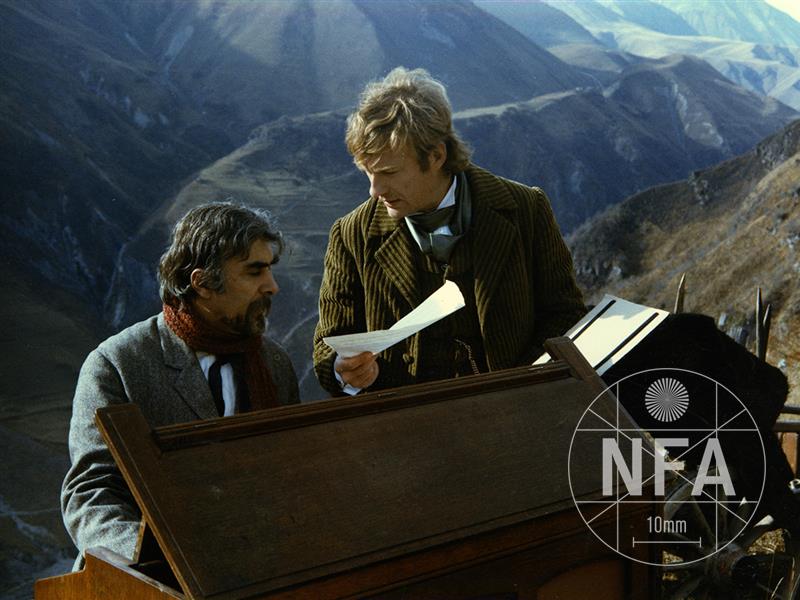