Director Milan Růžička is most visibly associated with the popular comedy Trhala fialky dynamitem (Cutting Violets with Dynamite, 1992) and the early days of the TV series Ulice (Street). But from 1960 to 1972, Růžička worked as an assistant director, screenwriter and director for Československé studio armádního filmu (Czechoslovak Army Film Studio) where he made more than 40 documentaries. He was also the screenwriter for a rather slanted drama dealing with air defence issues Vysoká modrá zeď (The High Blue Wall, 1973), set in the 1950s. The drama Pod nohama nebe (Sky under My Feet, 1983), an unwitting predecessor to the Hollywood blockbuster Top Gun (1986), also takes place among army pilots. The main protagonist of the narrative is rookie pilot Olda Raška who is prevented from the faultless performance of his duties by an emotional crisis. With the help of his understanding superiors he is able to overcome his personal issues. The lead role in this professionally made film with engaging aerial footage is delivered by Ondřej Pavelka.

A military aircraft troop is equipped with new planes. One of them is successfuly tested by Lieutenant Colonel Loák. Soon after, Loák learns during the regular obligatory medical examinatoin that he is suffering from a cardiac defect which does not threaten his life but excludes any further supersonic flying. An alert is announced during bad weather. On Loák's intercession, one of the three selected recruits is Lieutenant Olda Raka - a talented pilot, but also a self-assured jack-a-dandy. Just before the start, his girlfriend, a pretty air traffic controller Květa, informs him that they are going to have a baby. Olda's response, however, is not quite positive. He pinched Květa from his friend Petr, and although he loves her dearly, he definitely does not want any obligations yet. He contemplates the problem up in the air and gets into a situation which makes him think that he is threatened by a breakdown in his plane. He is saved by Loák whose precise walkie-talkie instructions safely navigate him on landing. Olda becomes pathologically scared of flying. The troop's doctor Horák knows that only the fastest possible return to the joystick can help. The distressed Olda gets a sick note and strenuously tries to recall everything that had preceded the flight. Loák, despite his own situation, finds some time for a discussion with Olda, whose father had died in the air. Květa decides to keep the baby. Loák accompanies Olda during his next flight. He helps the young man release his fear and also takes over control of the plane for a moment and for the last time. After landing, Olda proposes to Květa.

The movie includes unique aerial shots as well as entire sequences from the airport background. 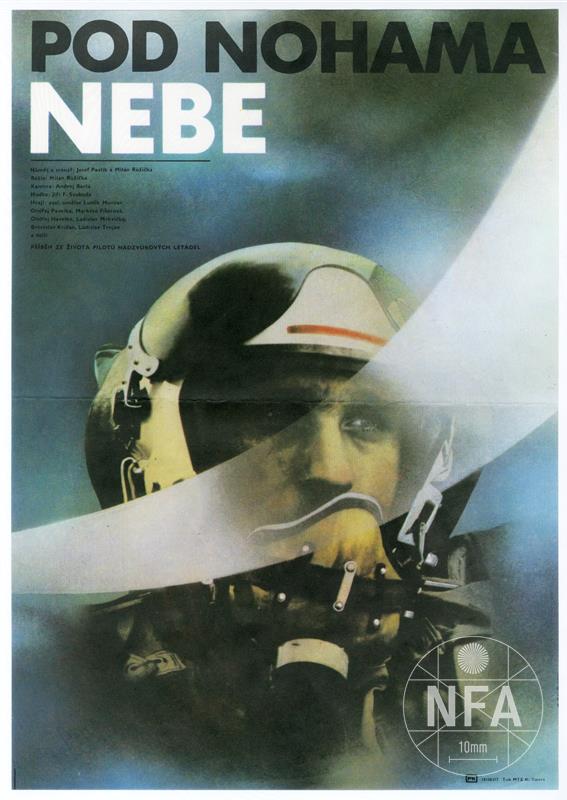 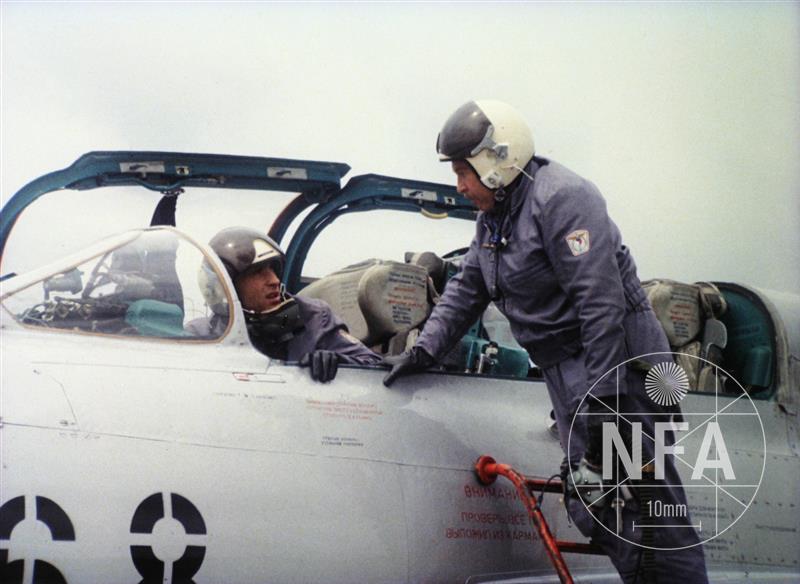 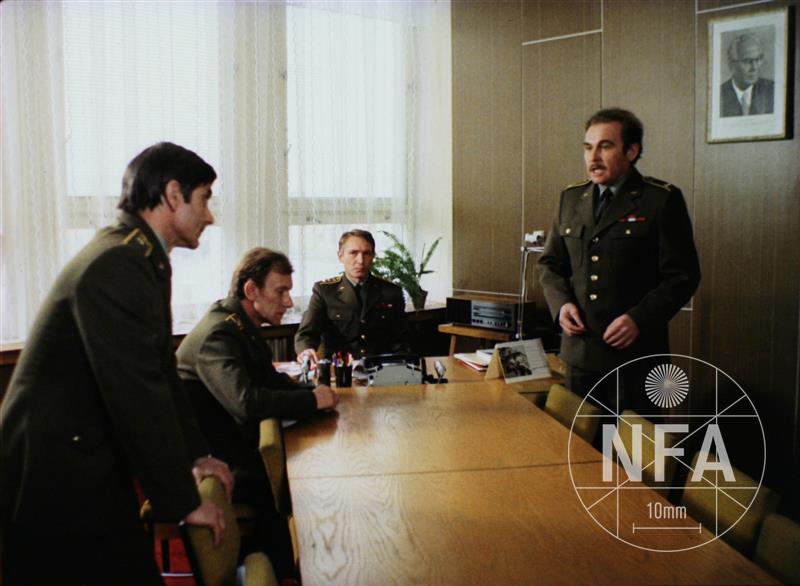 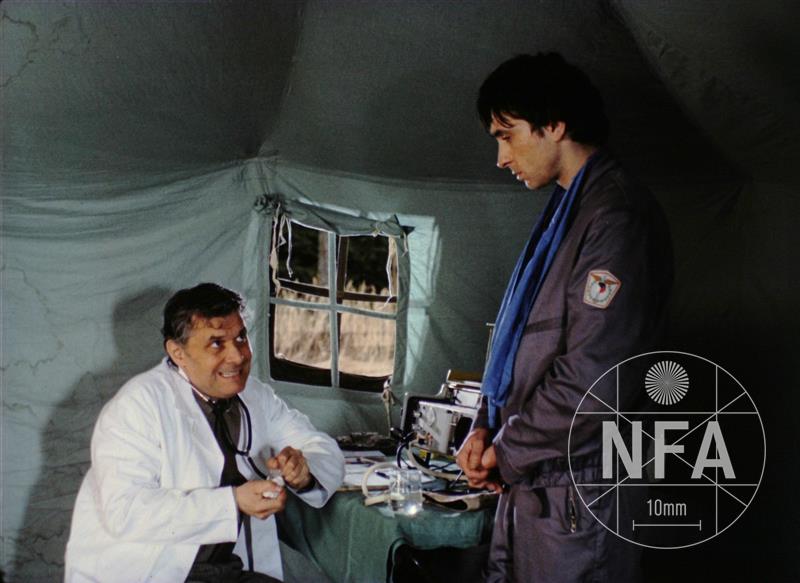