Zbyněk Brynych launched a prolific directing career with the love story Žižkovská romance (A Local Romance, 1958). He returned to the film's attractive on-screen Prague setting for this 1984 nostalgic drama, the lead character of which is delivery driver Ondřej Bozděch, in his fifties and feeling his age. This ordinary man has spent his whole life in Prague quarter Žižkov. Transporting coal along Žižkov’s familiar, winding roads is something he has no urge to get away from. But his children are growing up, and Žižkov’s old buildings are increasingly making way for more modern architectural designs. Even Bozděch is ultimately forced to ponder what lies ahead in his life. The film unwittingly offers an approving nod towards the controversial revitalisation of the quarter that was taking place at the time. Screenwriter Vojtěch Měšťan wrote the characters of Ondřej and his best friend, engineer Karel – forced for political reasons by the regime to leave his former job as a mathematician – with the acting talents of Josef Vinklář and Jiří Adamíra in mind.

A fifty-year-old coalman, Ondřej Bozděch, from the Prague lower-class neighbourhood of Žižkov, is a man of firm principles. He loves his wife Markéta, his adult daughter Markéta and is also proud of his son Ondra, a talented mathmetician. In spite of his negligible education, he is on excellent terms with the driver Karel, with whom he has been distributing coal in Žižkov for as long as fourteen years. The cultivated mathematician Karel once left a research institute from one day to the next and began working with the coalmen out of spite. As a bachelor, he has his closest background in the Bozděch family. Driving, they meet their friends and they usually go for lunch to a restaurant where the waitress is Karel's pretty girlfriend Monika. The vigorous young woman does not want to marry again – she has divorced three times already, but she knows that Karel is her first respectable man. The two coalmen are dutiful and honest and are trusted by their customers. This is why Ondřej coarsely palms off a man who wants to buy "spare" coal. His daughter Markéta announces that she is pregnant and earns a slap across her face from the flabbergasted father. The mother mildly reminds him about the circumstances under which they themselves married twenty five years ago. Markéta's boyfriend, a military pilot called Honza, knows what is right, and comes over to ask for Markéta's hand. The excited Bozděch takes his wife for a night bar hop through Prague. Karel tells him that he will try to return to his computers. Ondřej approves it but he does not get along with the new driver, Matoušek. At Markéta's wedding, Bozděch learns about the death of his former schoolmate Mirek, an invalid who only recently acquired the desired adapted Škoda car. A few days later, Karel is again behind the truck's steering wheel – he did not succeed in catching up with the years he had missed in the development in his field. Ondřej is happy – everything is as it should be. 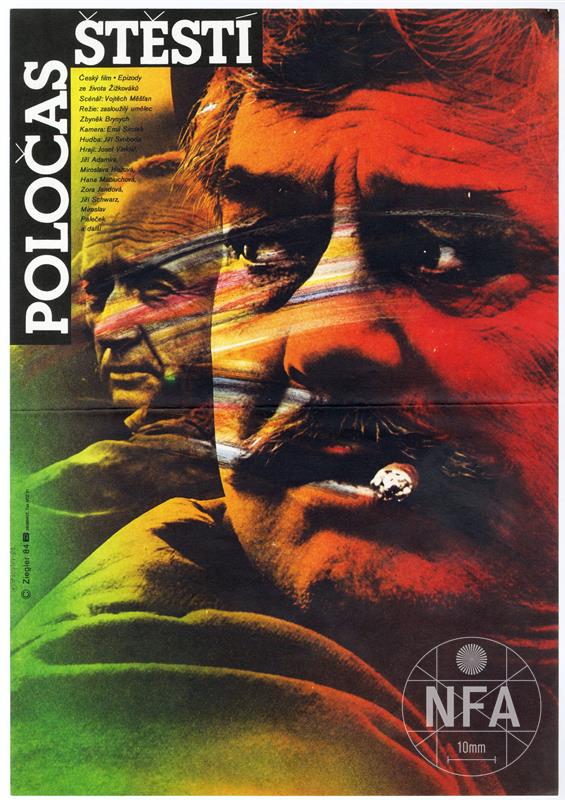 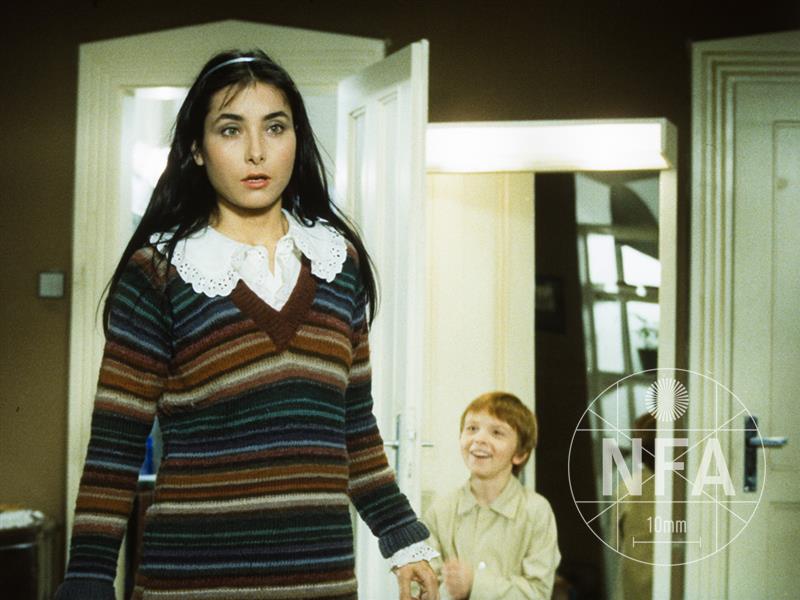 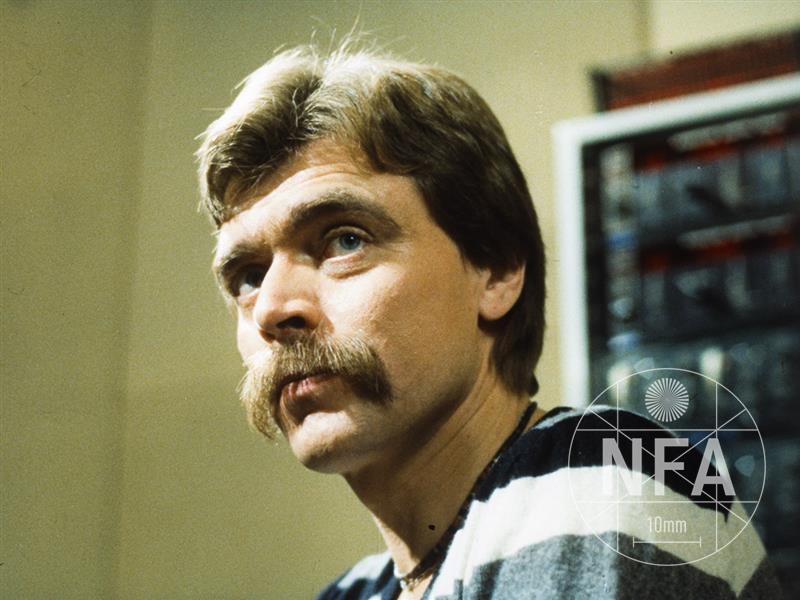 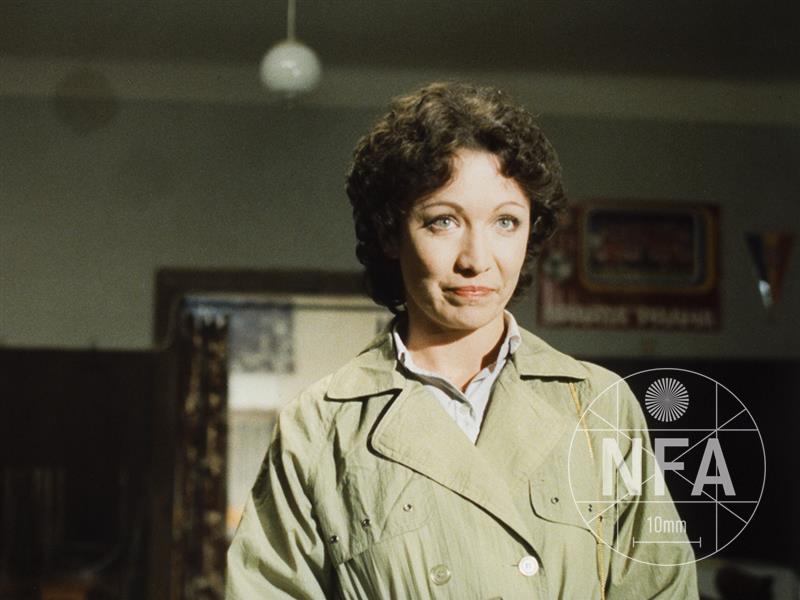 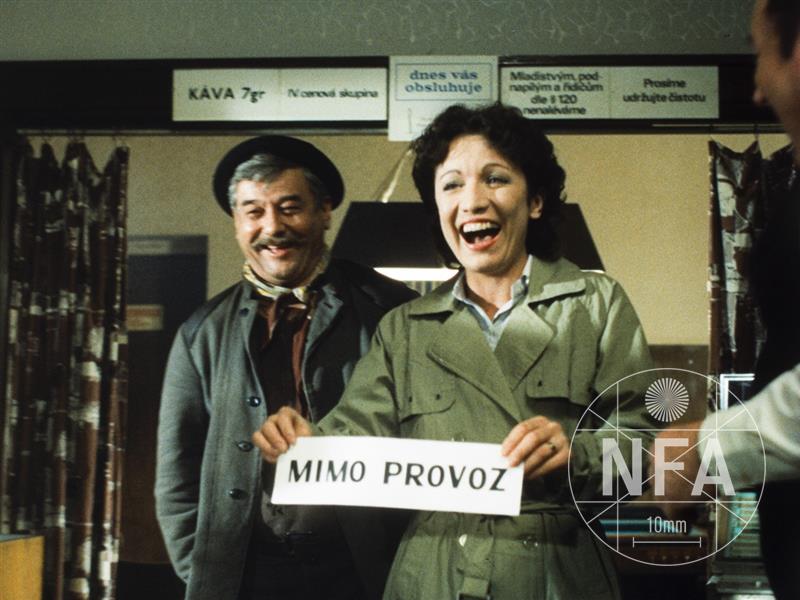 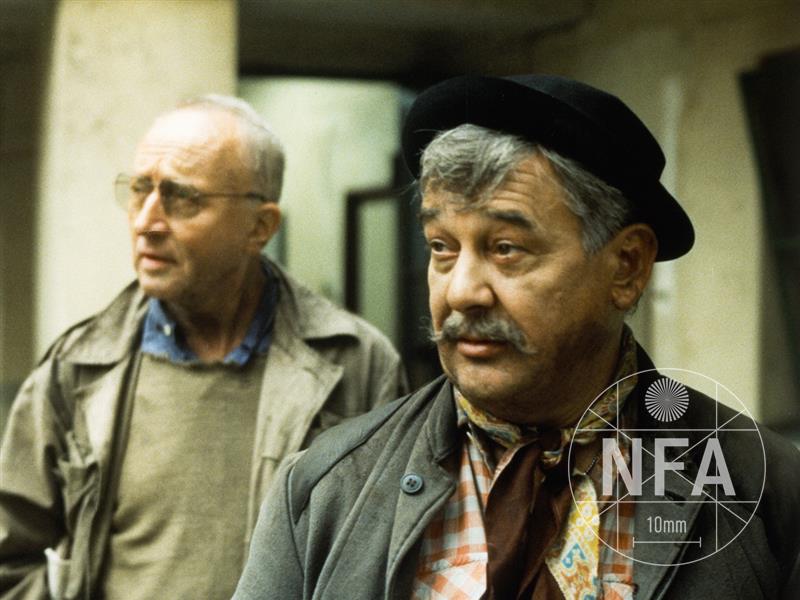