In the 1980s director Jaroslav Soukup delivered several attractive titles with young heroes to mainstream audiences. These included Vítr v kapse (Wind in the Pocket) (1982), Láska z pasáže (Love from the Arcade) (1984), Discopříběh (Discostory) (1987) and above all 1988’s Kamarád do deště (A Good Pal). The film, which a decade later received a follow-up entitled Kamarád do deště II – Příběh z Brooklynu (A Good Pal II – Brooklyn Story), built on the subject matter and casting of Soukup’s earlier pictures. In A Good Pal Lukáš Vaculík and Sagvan Tofi, who Soukup first cast in Wind in the Pocket, portray a pair of buddies that together make it through a variety of trying life situations. They are in professions which in the late communist period were associated with the opportunity to make extra money, not necessarily legally: Michal is a waiter and Tomáš is a taxi driver. When Michal’s takings are stolen by a masked thief, Tomáš borrows money for a week from an illicit moneychanger. His friend is on probation and the police can’t be involved. The pair have seven days to repay the debt, inflated by a usurious interest rate. What’s more, they learn that the robbery was initiated by Michal’s colleague Kadlec and his son-in-law, the fence Bureš. The young men decide to lay a sophisticated trap for Kadlec. They also teach Adamec a lesson, and hand their two adversaries over to the police… In the screenplay, which Soukup penned with favoured collaborator Miroslav Vaic, the “moral behaviour” of the heroes in a world full of conmen and thieves is accented. However, the unsuspecting art historian Syřiště also becomes part of their scheme. The heroes can’t inform the judicial authorities of their problems as they wouldn’t believe them (and they in turn don’t trust them). The only alternative is to take justice into their own hands. Vaic and Soukup deftly transpose a classic concept (evidently inspired by the 1973American crime comedy The Sting) to late 1980s Czechoslovakia.

While delivering the day's cash, a waiter, Michal, is robbed by a man in mask. The waiter is on probation and thinks nobody will believe him, so he does not report the robbery. The taxi driver, Tomáš, his best friend, borrows sixty thousand because of him from an underhanded moneychanger, Adamec. The interest is usurious, but it is just for a week. Michal fails to get the money. His girl-friend, a photographer, Magda, offers to sell her parents car, who are now abroad. Michal does not agree with that. Adamec refuses to prolong the deadline and Tomáš is beat up by his gorillas. Tomáš hides in the flat of Magda and Michal. Michal's colleague, Kadlec, loses a slip evidencing that he paid a hundred and twenty-five thousand to a building company. From this, Michal understands that the initiator of the robbery was his colleague. Kadlec is building a villa with his son-in-law, Bureš. And it seems that the robber was Bureš – the garage master, also allegedly a middleman. Michal, as an alleged witness to the robbery, threatens him with an anonymous call and tries to get the money back. The garage master promises to pay for his silence, but instead of money, he puts newspapers in the envelope. The friends think out a new plan. They visit professor Syřiště, a grumpy scholar of fine art, with Magda, under the false-pretense that they are searching out exclusive interiors for film shooting. The girl shoots valuable antiquities and furniture in his flat. Michal shows the pictures to Kadlec as an offer for sale. Kadlec smells an advantageous business and offers a deposit of seventy thousand. But he wants to see the antiquities with his own eyes. Michal's friend sneaks in to the professor as a production manager. When she lures the professor out of his flat, the friend shows Kadlec as a false widow, the professor's "things for sale". Tomáš brings the gained money to Adamec. He stops by a bistro, but an intentional fire destroys the taxi with the money. Adamec recovers the debt. The friends kidnap his uncommon greyhound and they demand ransom. The packet with money put in the toilet reservoir in a department store contains money, but in Icelandic crowns, which have a much lower value. Adamec has another chance to make it up. Behind the windscreen wiper he finds an envelope with a contact to a shop assistant who will tell him where his dog is. This time Adamec sends the correct currency, but he experiences an unpleasant surprise. The attractive shop assistant, who finds some porn pictures in the envelope, sends her friends the storekeepers after the alleged pervert. The beaten up Adamec then finds his dog at the car. Michal lures the greedy Kadlec to profitably buy a stolen car. He brings Magda's car to Bureš in the garages. In the meantime, Kadlec comes with house movers for the purchased antique furniture, and the indignant professor welcomes him with a bucket full of water. Kadlec understands that he was tricked. He warns his son-in-law, but it is too late. The police find them at the garages, dismantling the car. For the friends Michal and Tomáš, watching the crooks' arrest is a great satisfaction. 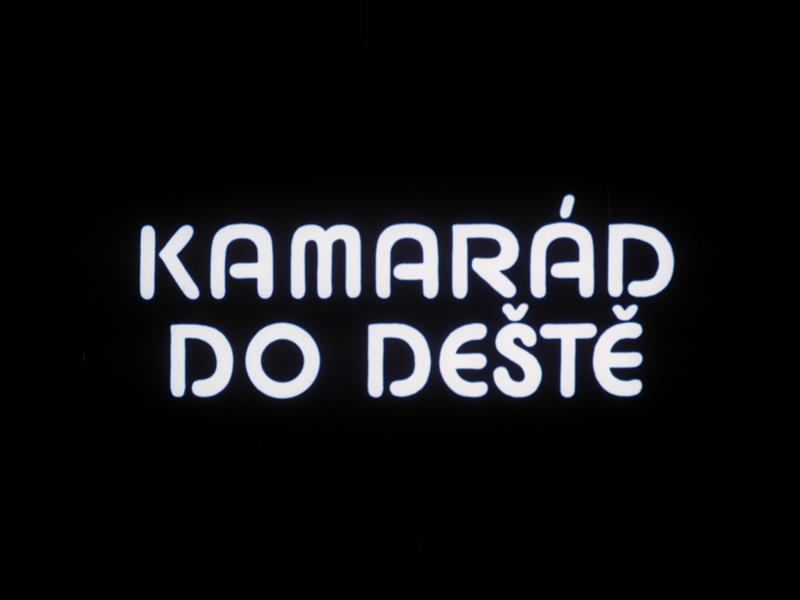 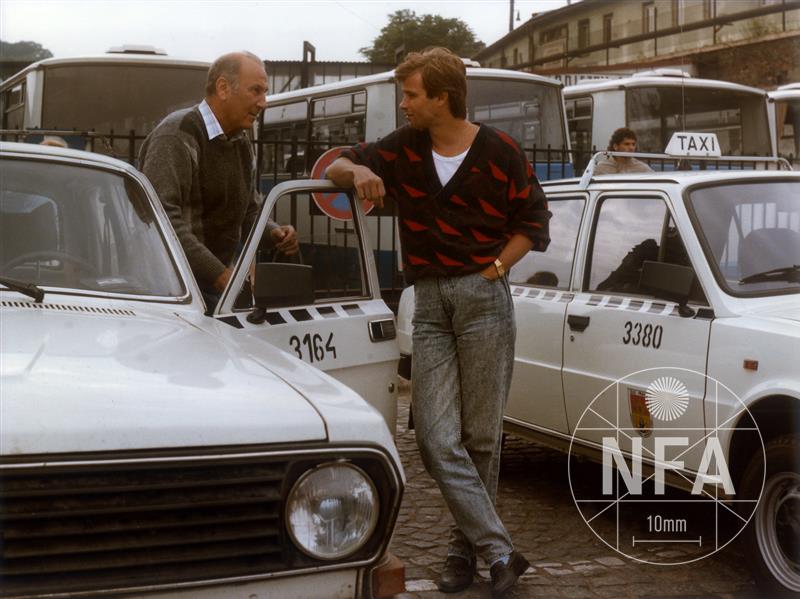 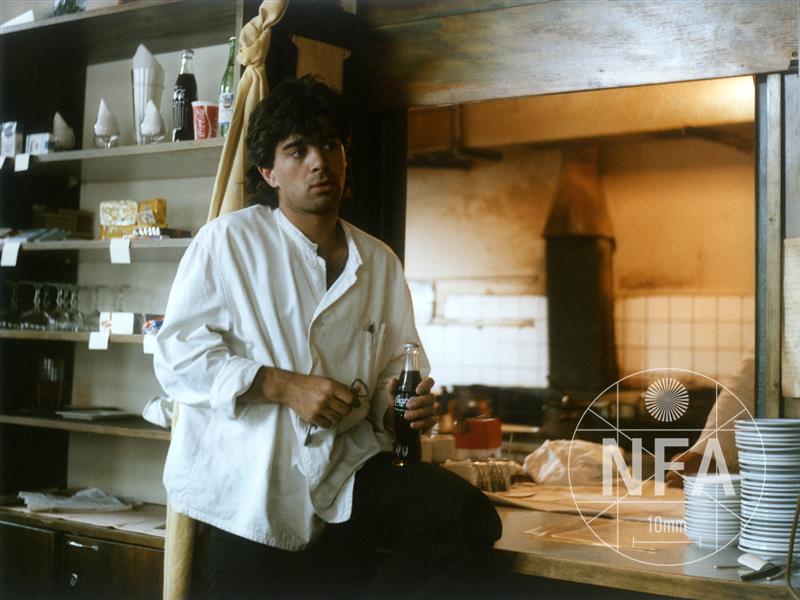 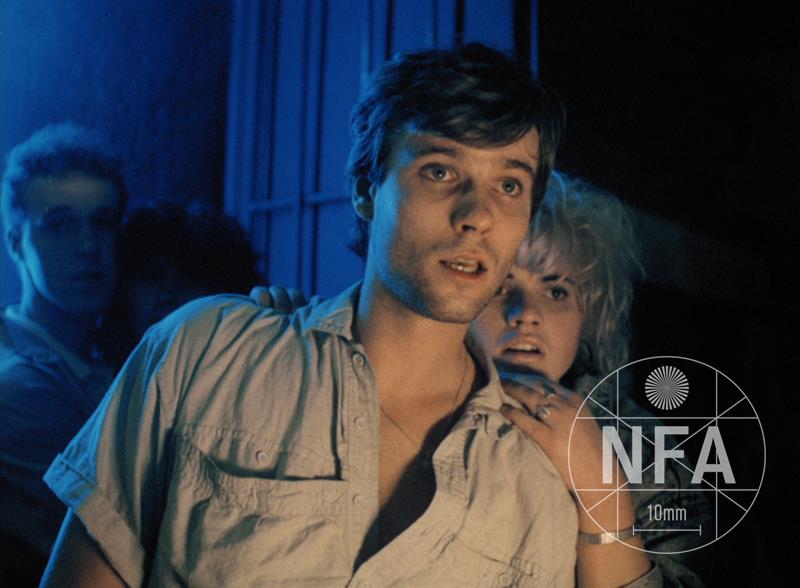 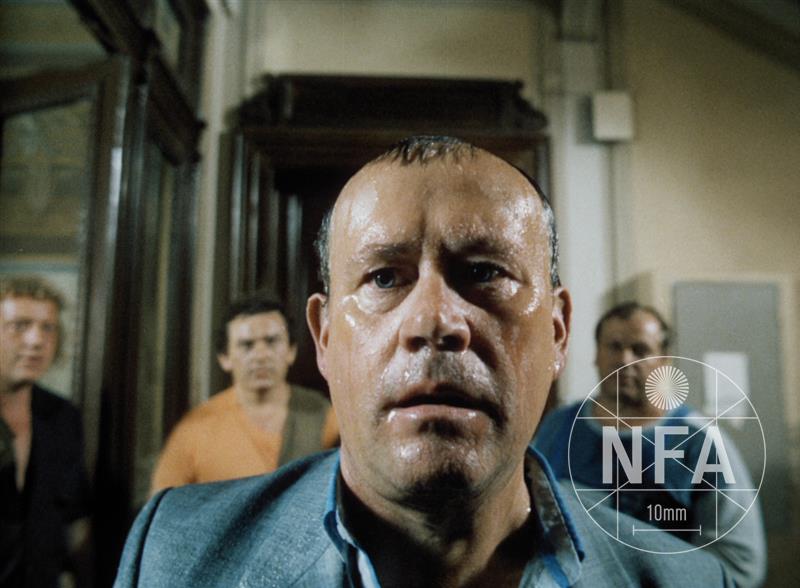 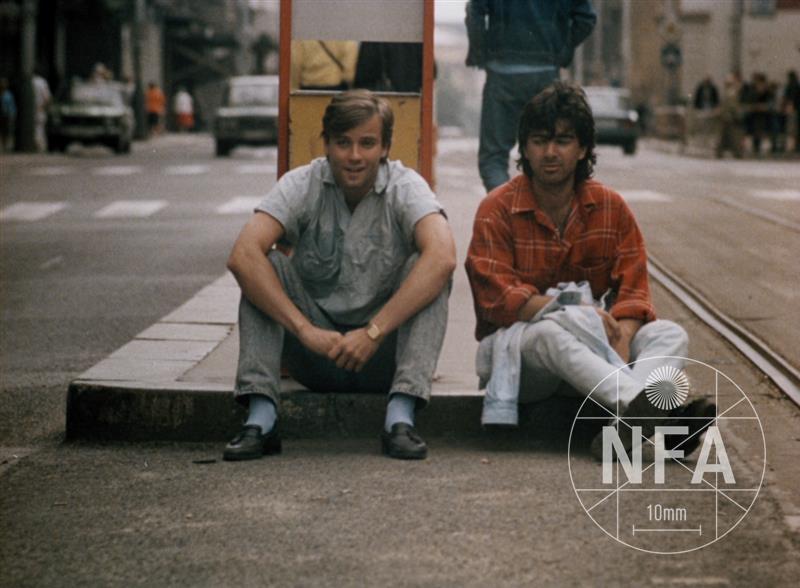 The Loser and the Winner

Get out of my Way

Stallion in the Dawn