A lonely young hero encounters a friendly being from outer space. It is a motif that reliably works – and not just in Hollywood films. Given the reality of Czech productions, of course, here the theme is realised on a far more modest scale than in American blockbusters. Moris Issa, a Syrian graduate of Prague film academy FAMU, and his former professor Elmar Klos, co-directed this children’s film from 1989. The plot sees an 11-year-old hero, Honzík, escape his gloomy reality into a world of playful imagination. He names the extraterrestrial Bizon (and, unlike the boy’s parents, the alien is fun to be around). This film for children is also captivating thanks to the performance of the lead actor, whilst the sure hand of Oscar-winning director and true doyen Klos, for whom Bizon (Bison) was the swan song of an acclaimed filmography, cannot be denied.

The eleven-year old Honza Havlík lives with his alcoholic father and a grandmother. The mum left them because she could not bear her husband's drinking. Honzík has just one friend, Jana. He meets a big nude man by the river and communicates with him through an "inner voice". Then he runs to him again in the ZOO in the bison's pen, again establishes contact with him and names him "Bison". In a park, Honza catches Bison's "transmission". Bison begs him to stay with him - he is from another star and cannot return before doing a good deed. The boy eventually finds him behind the bars of a mental asylum. The children help him escape. Honza reveals his meetings with an extra-terrestrial to his mother and the mum promises to hide Bison in a storehouse. Honza brings the man a small necklace in the shape of a little blue star. Bison does his best to do good deeds. He protects Honza's mother from the drunks, he moves furniture for the old lady Bureová when she gets her walls decorated; he takes her to the airport to let her say farewell to Jana who is leaving for the seaside with her parents. He even saves a guinea pig, forgotten in the flat of Doctor Helebrant who left for a vacation. After a series of good deeds, Bison can return home and Honza loses contact with him. But many things in his life changed. His parents reconciled and Mrs Bureová died, but before she died, she sent him a gift from Bison - a small globe. And now, he can also talk to Jana about what happened and whether it was normal. 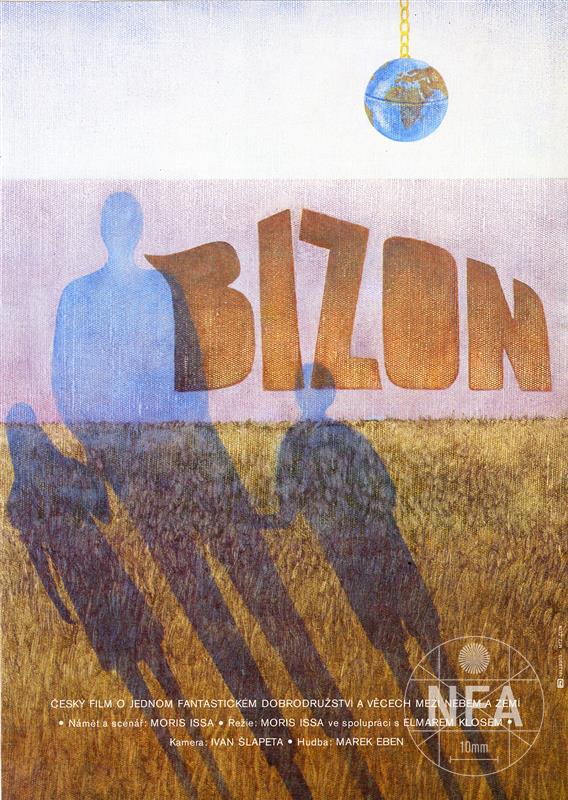 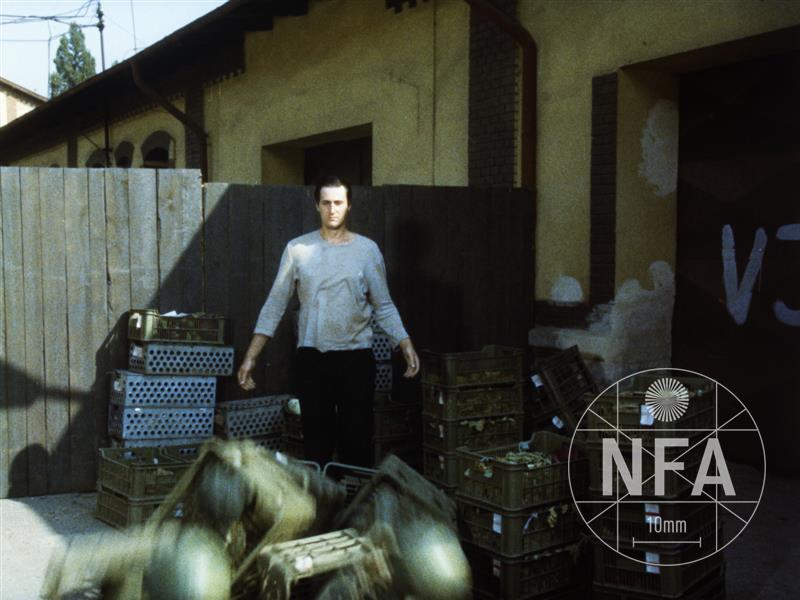 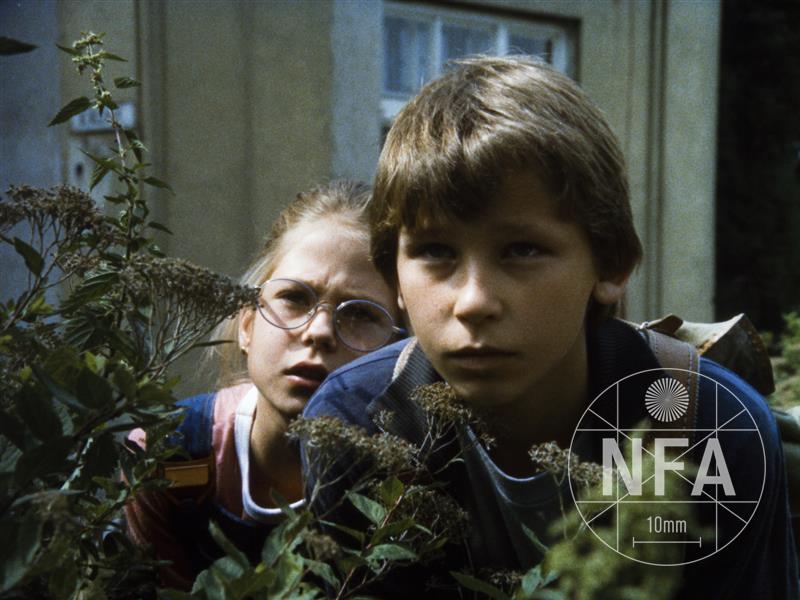 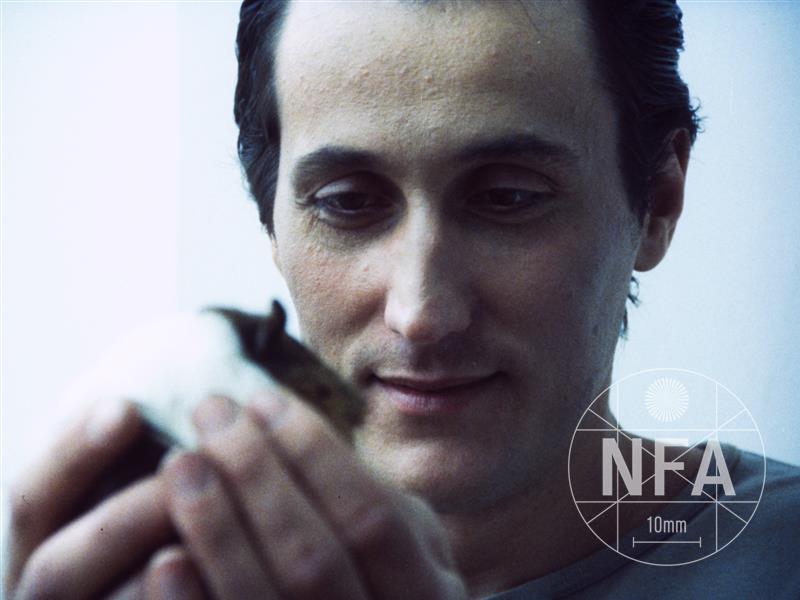 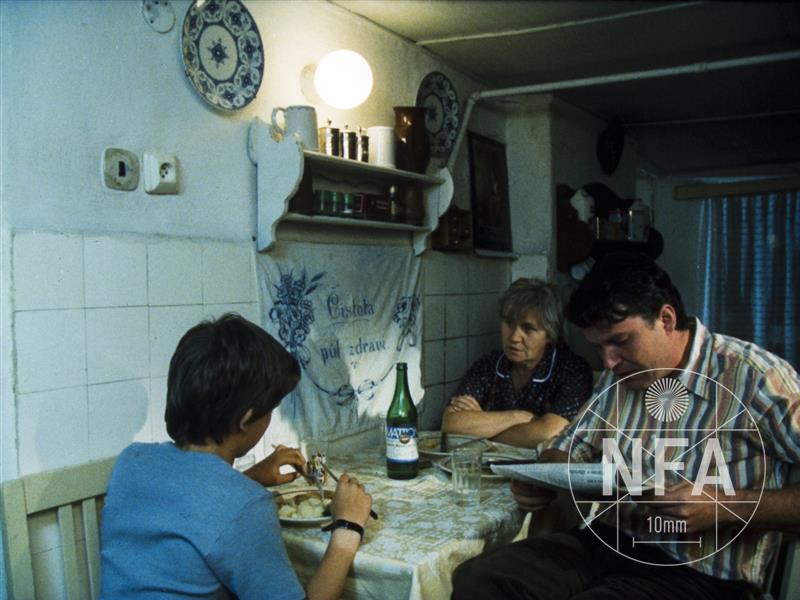