The young, married and pregnant Klára is just leaving the Prague flat of her parents, Mr and Mrs Outlík. Konrád and Marie Outlíková are ready to begin a new life. He is finally going to start jogging and she is going to exchange the flat, move out of Prague and stay with her daughter and her partner. Konrád's employer, the Culture Research Institution, is planning a reorganization, and Konrád thus agrees to become the director of a new community centre somewhere in the suburbs. He catches flu but refuses to stay in bed, even though he knows that the planned community centre is still in the stage of construction. Despite his fever, he sets up a provisional office on the construction site. He soon finds out that the realization of the house totally diverges from the approved plans. Its architect presents him with a model of the final building and explains how many changes were ordered by the investor. People interested in renting space in the new building queue to visit Konrád. The local citizens' committee resolutely requires a laundry, mangle, creamery and agitational centre in the complex. Konrád throws them out and is severely reproached by his superior Vrínek who had already promised the spaces to the firemen. Konrád tries in vain to protect cultural concerns. His former institute meanwile has undergone a glorious reorganization and it seems that the people there simply rotated their positions. The doctor wants Konrád to recover from his fever and stay in bed, but the man refuses although the rain literally falls on his head in his office. The public health officers have objections about the inadequate sanitary facilities but no one wants to sign Konrád's application asking to extend them. The site manager eventually calls the unfinished community centre the "sick white elephant" which is unable to survive. Marie leaves Prague to see her newborn granddaughter. The labour safety committee, invited over by Konrád, arrives at the only possible conclusion - to tear the construction down and build a new one. Vrínek blames Konrád Outlík; he reportedly has not succeeded in coping with the assigned job. Outlík is eventually not approved to assume the position. In a feverish vision, the jogging Konrád Outlík is followed by his colleagues and superiors. Marie and the young couple with the baby return to Prague because the other place is unbearable. Konrád sets off jogging again. He is, alas, chased by a pack of dogs in the park.

The sculptures of children displayed in the studio were created by Marie Uchytilová (1924–1989). They were meant as a tribute to the eighty two children from the village of Lidice who were murdered during the Second World War. The artist worked on them from 1969 until her death, but only in the form of plaster models. Due to the lack of funding and the authorities´ ignorance, the sculptures were cast in bronze one by one thanks to donations only as late as between 1995 and 2000, i. e. long after the artist´s death. The group sculpture was, however, eventually installed in Lidice. 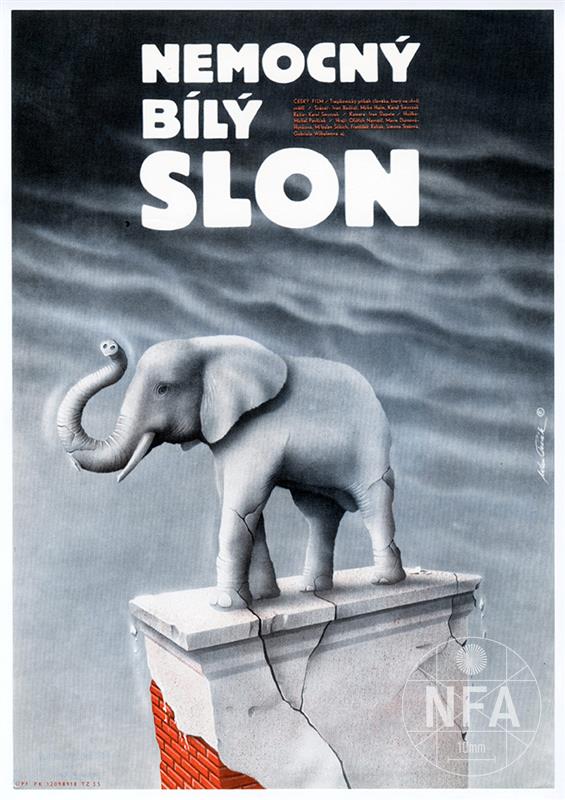 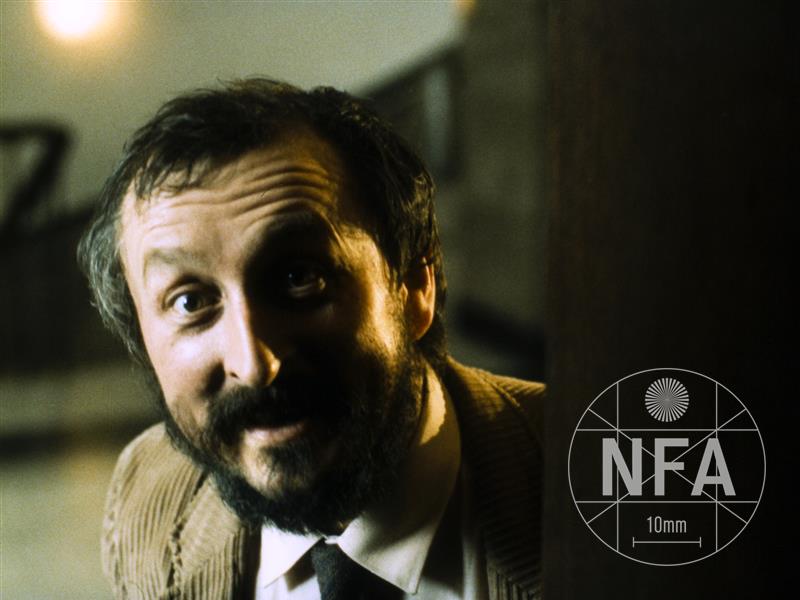 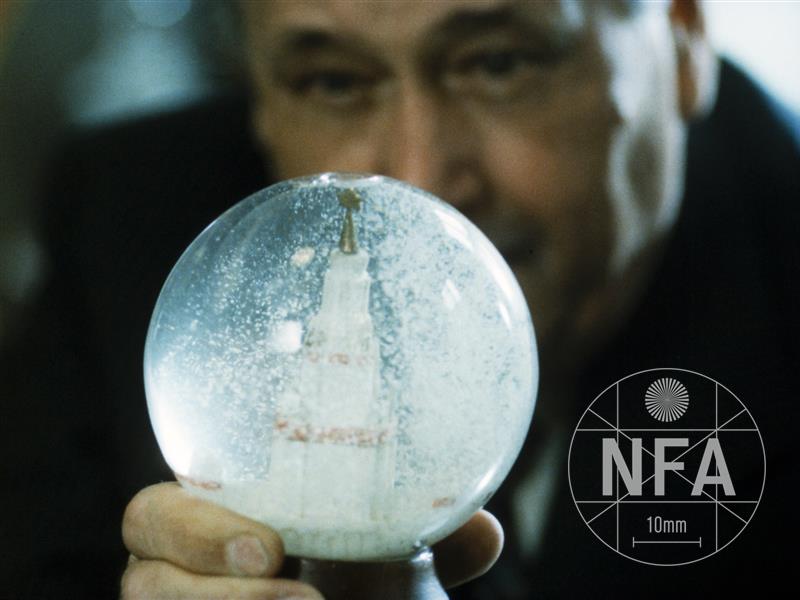 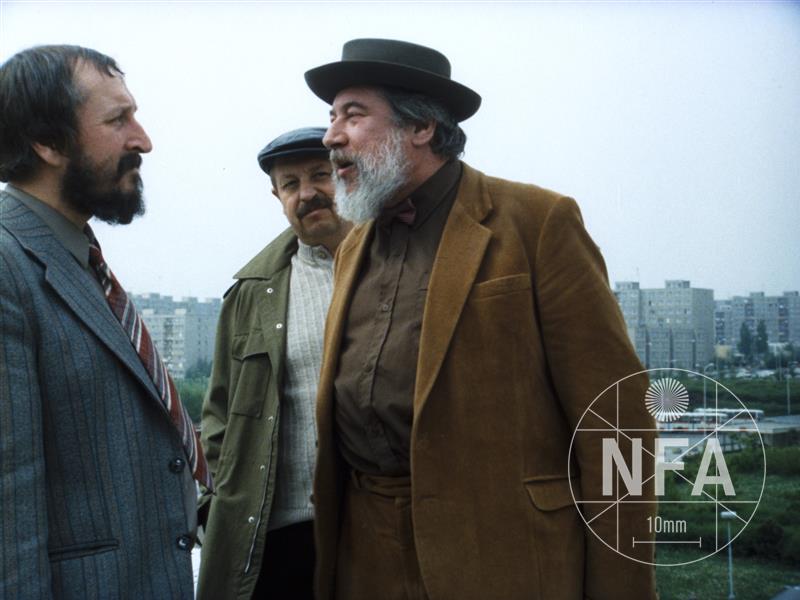