The discovery of a book of spells enables two young girls to save a house inhabited by their two beloved aunts Ema and Lída. Young Petra and Veronika are huge animal lovers and their aunts are rearing a dog named Míša and a horse called Toník in their garden. But the house is threatened by a new construction project. One option for saving this island of tranquility is to transform a small lime tree into an older, and thus protected, tree. The girls manage to hone their skills at casting spells, transforming dog Toník into a bronze statue... They fare better in their battle with the greedy Mrs. Boháčková and her annoying brood of children. This modern fairytale film full of magic is directed by Drahomíra Králová and was released in 1990. Lucie Čechová plays Veronika; the young actress also starred in two other Králová-directed films, namely Potkal jsem ho v zoo (I Have Met Him at the ZOO, 1994) and Artuš, Merlin a Prchlíci (Arthur, Merlin and the Prchlics, 1995). The band of aunties is portrayed by actresses Dana Syslová and Marie Tomášová, whose return to the screen in the role of Ema follows an eight-year absence as a “blacklisted” actress.

Two schoolmates since first grade, Petra and Veronika, live on a housing estate with their parents. They love animals and try to help aunt Ema who lives in a small house with her sister Lída, a horse called Toník and Mía the dog. The house has a yard, a well, an outhouse and a big garden. Lída learns from the cleaning lady Boháčková that the house is going to be pulled down. The teacher Frantiek who woes Ema finds out at the construction office that the house could be saved if an old and protected tree grew in the garden. Petra finds an old book in the papers put aside for recycling. She thinks that it is a cookbook and tries to make a meal from one recipe. But it turns out that the "cookbook" is a sorcerer's book through which people and things can be made larger and smaller, changed into other creatures but also the live horse Toník can be turned into a bronze sculpture. At school, the girls meet the evil Mrs Boháčková, her lying son Marcel and her spoiled daughter Ilonka. The magical powers, however, punish Boháčková. When she seizes the magic potion of the little witches assuming that the bottle contains wine, she and the rest of her family turn into toadstools. The girls succeed in turning a small linden tree in the garden of the aunts Ema and Lída into a big spreading tree, and the house can thus be preserved. The wedding of Frantiek and Ema is then celebrated under the linden. The girls want to give the aunt the sorcerer's book as a gift, but the book is seized by Ilonka Boháčková who is the only one from the family who remained in her human form. 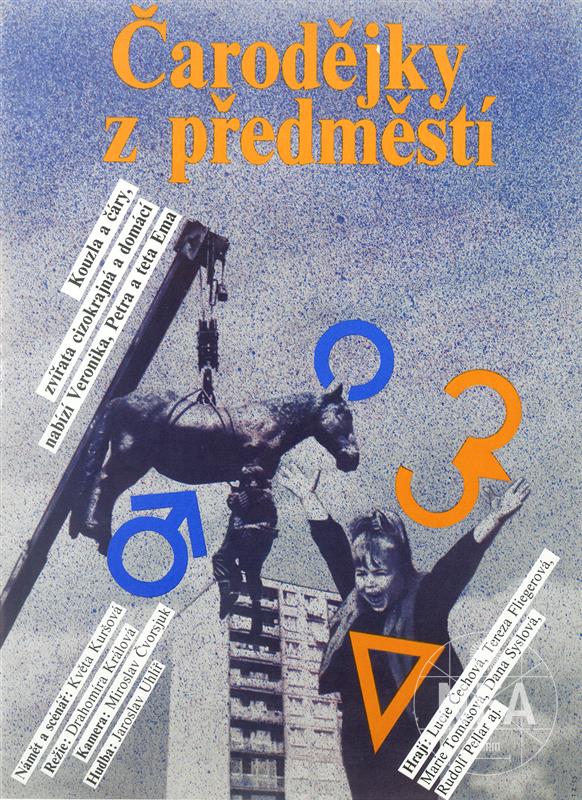 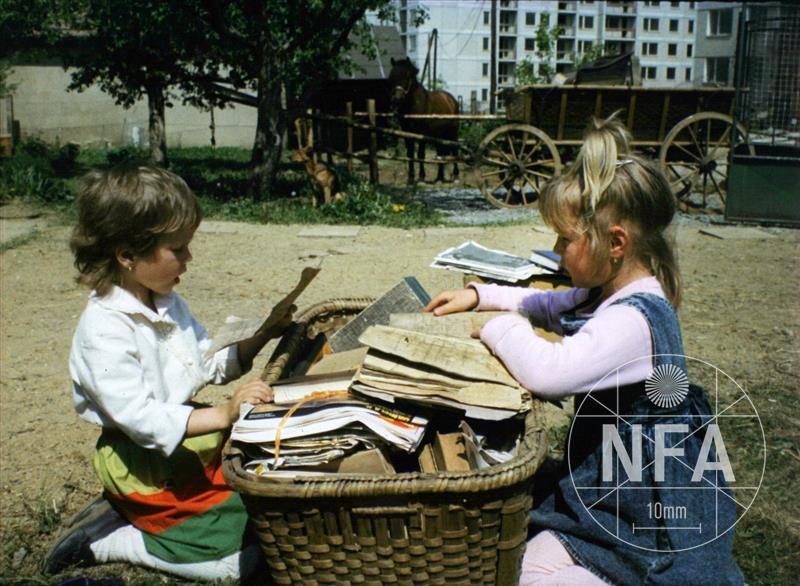 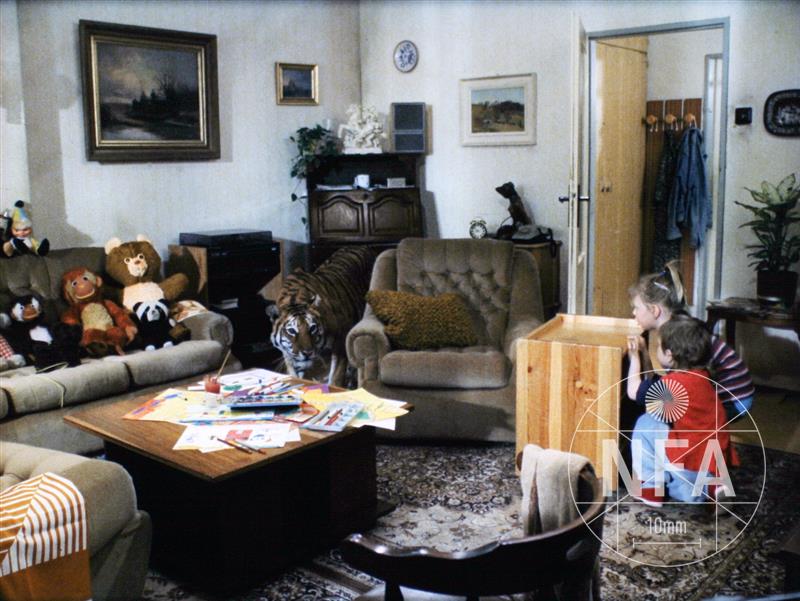 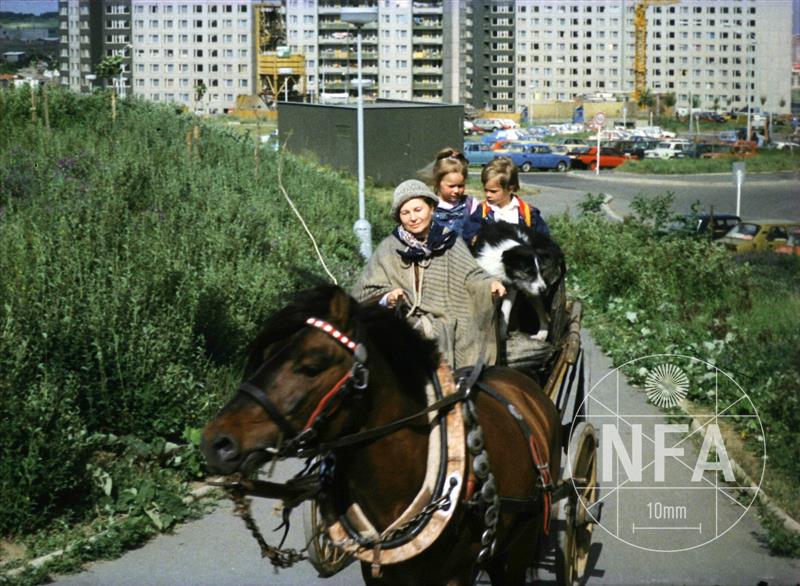