The tragic lives of the citizens of the Czech town of Lidice who were on 10 June 1942 executed and the town levelled as retaliation for the assassination of Acting Reichsprotector Reinhard Heydrich are depicted in the fate of František Šíma, his wife, friends and neighbours. František survived the massacre by being in prison while serving a sentence for killing his older son. The Czech writer and screenwriter Zdeněk Mahler published another variation on the given theme entitle The Man Who Survived Lidice, which is a freely based and expanded version of the text Nocturne that is similar to the final film form. In June 2010, director Petr Nikolaev took the film over from Alice Nellis, who withdrew from the project due to illness. 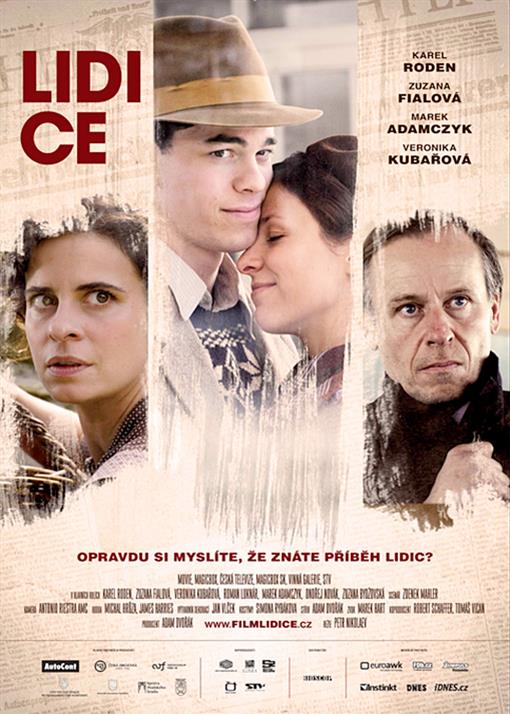 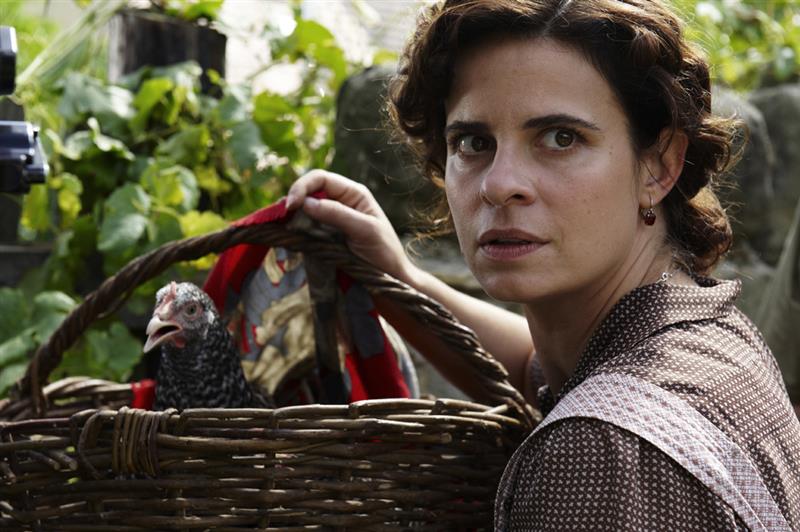 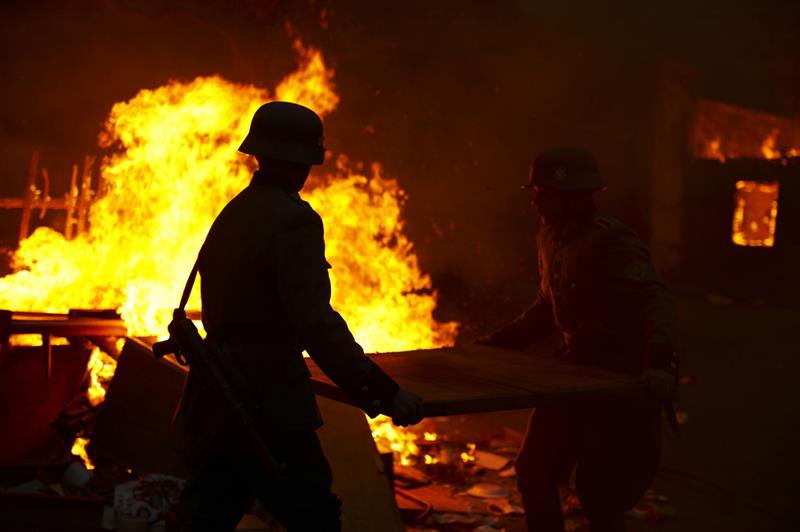 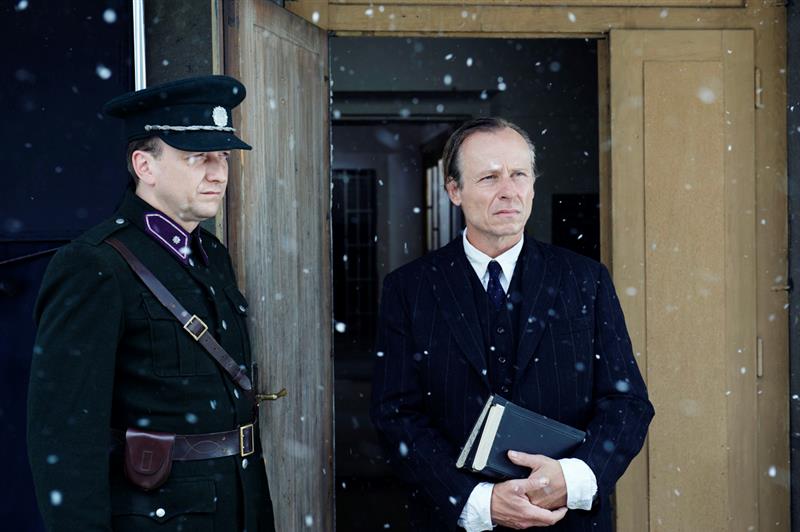 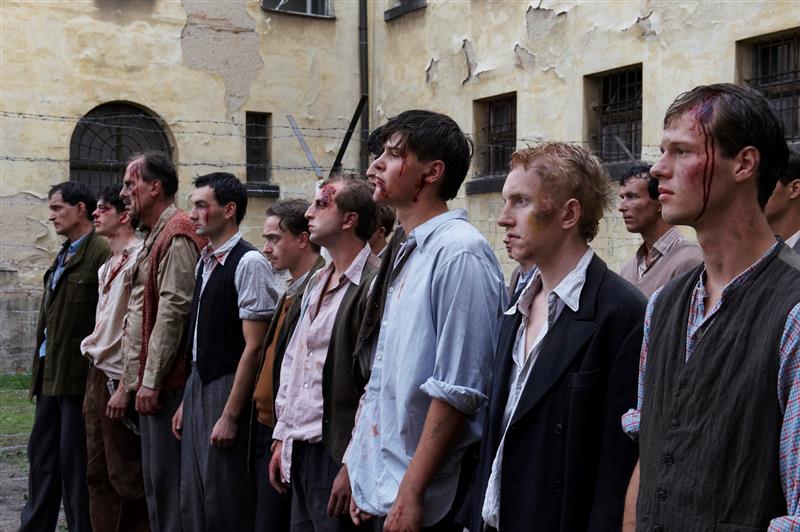 Do you really think you know the story of Lidice?