The daughter of a land owner, Zdenka Menšíková, is an exceedingly mischievous girl. Her father, a widower, marries for the second time, even though her daughter does not agree with the match. Zdenka makes all kinds of trouble for her stepmother. When the care of a strict governess proves to be of no help at all, her father decides to send Zdenka to a boarding school. Christmas approaches and Zdenka is saddened to receive a letter from her father in which he tells her it would be best if she stayed at the boarding school for Christmas. Zdenka sends some presents home with a letter in which she asks her stepmother for forgiveness. Several weeks later she receives news from home that her stepmother has given birth to a little boy. Celebrations are being organised at the boarding school. During a drill, the little ward Lo becomes ill and she dies shortly afterwards. Spring arrives and Zdenka says farewell to Ellen and returns home. She is welcomed by the family, including her little brother Jiříček, she has to face the attentions of Mr Alfréd but finally accepts an offer of marriage from Sýkora, the son of a landlord.

The novel "Svéhlavička" (A Mind of her Own), written by Emmy von Rhoden, was adapted for its Czech publication by Eliška Krásnohorská; this adaptation was used for the film. In the introductory titles the film-makers thank the following firms for lending their products during the making of the film: Weigert, Spálená street (ladies´ toilets), Gottwald and Co., Národní street (iron furniture), Bondy, Wenceslas Square (children´s clothing), Münzberger and Štěpnička, Spálená street ("cutlery and porcelain"), Hronek, Old Town Square (work coats). 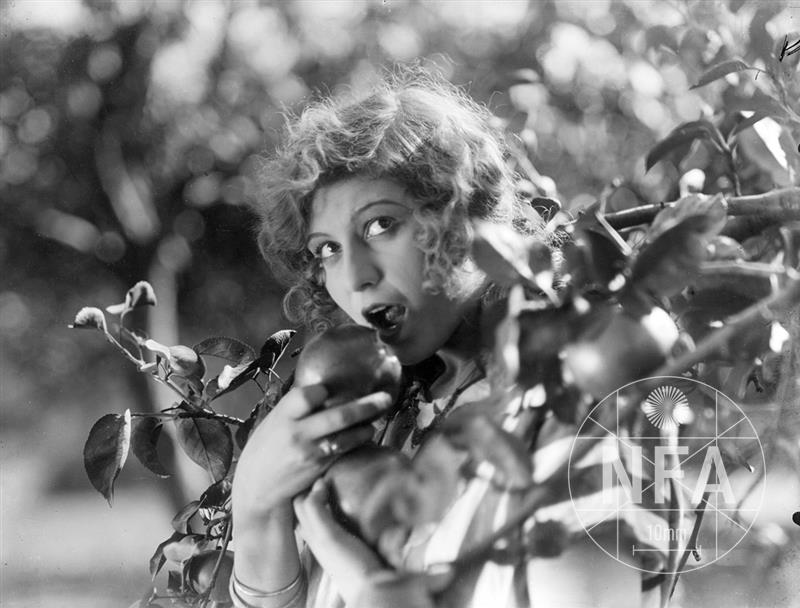 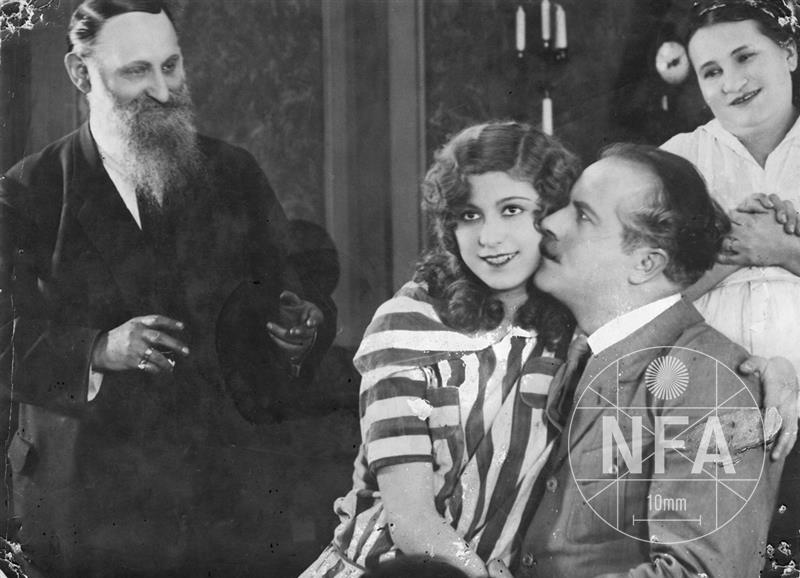 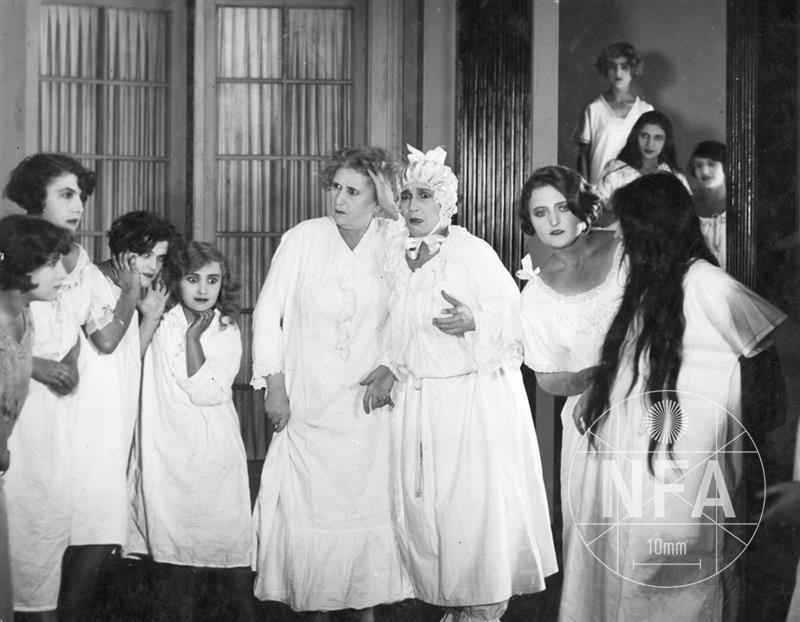 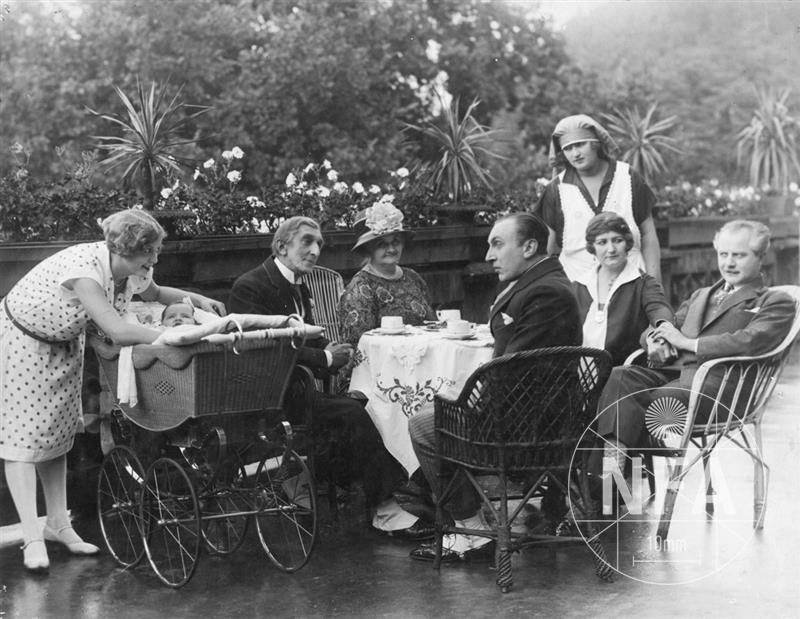