The good soldier Švejk finds himself in a Russian prisoner-of-war camp with his friends - one-year volunteer Marek and the teacher Biblička. From there they are sent to do agricultural work. Švejk and Marek are selected by Russian farmer Ivanovič. The verbose Švejk tells the story of how he saved the czar's life. The gendarmes hear this and other tales of Švejk's and they take him to the commander believing him to be a spy. The military chief cannot come to any agreement with Švejk so he sends him to Siberia where the gendarmes had already escorted Marek. Boredom reigns in the Siberian camp. Only a visit by the Austrian Red Cross provides any excitement. In the spring the captives are taken to work beyond the front. There Švejk discovers that emperor Franz Joseph I has died and he decides that he must attend the funeral. On the way he finds himself caught amidst the fervour of the Russian revolution and he becomes embroiled in the Russian cause. Back at home the faithful housekeeper Mrs Müller awaits his arrival. She has been going to the train station every day to see if he has returned. One day Švejk does indeed come home - with a pack of dogs which are to be the foundation of his new postwar existence. (According to promotional material issued at the time the film was made.)

After Hašek´s death, Karel Vaněk tried to complete the fourth part of his novel Osudy dobrého vojáka Švejka za světové války/The Fates of the Good Soldier Švejk during the World War and he also wrote the sequel, two separate parts under the titles Švejk v ruském zajetí/Švejk in Russian Captivity and Švejk v revoluci/Švejk in Revolution. The sequel in first edition in the year 1923 was given the title Osudy dobrého vojáka Švejka v ruském zajetí/The Fates of the Good Soldier Švejk in Russian Captivity.

Only part of the film has survived. In 1930 director Martin Frič put together a film (3,200 m) from another three films about Švejk (Dobrý voják Švejk/The Good Soldier Švejk, Švejk na frontě/Švejk at the Front and Švejk v ruském zajetí/Švejk in Russian Captivity), which, with the title of Osudy dobrého vojáka Švejka/The Fates of the Good Soldier Švejk, had its première on the 20th of June 1930. 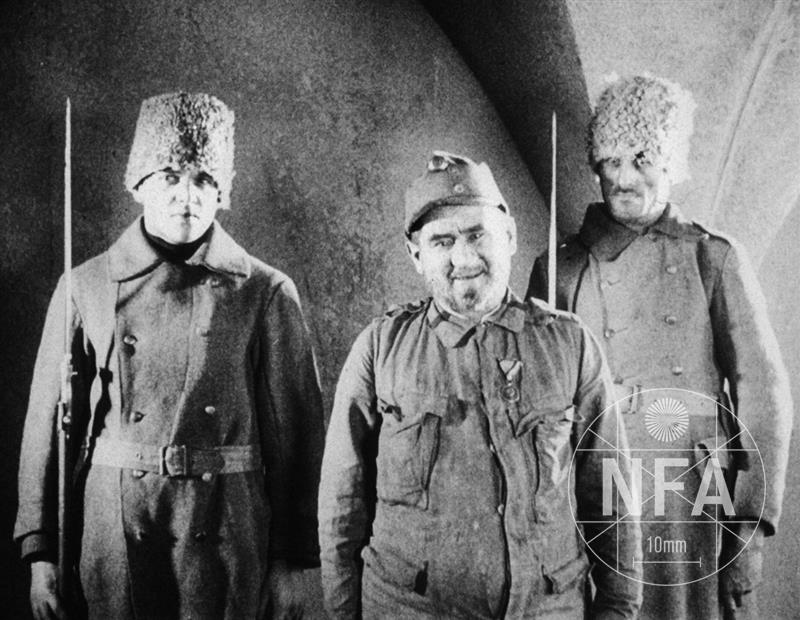 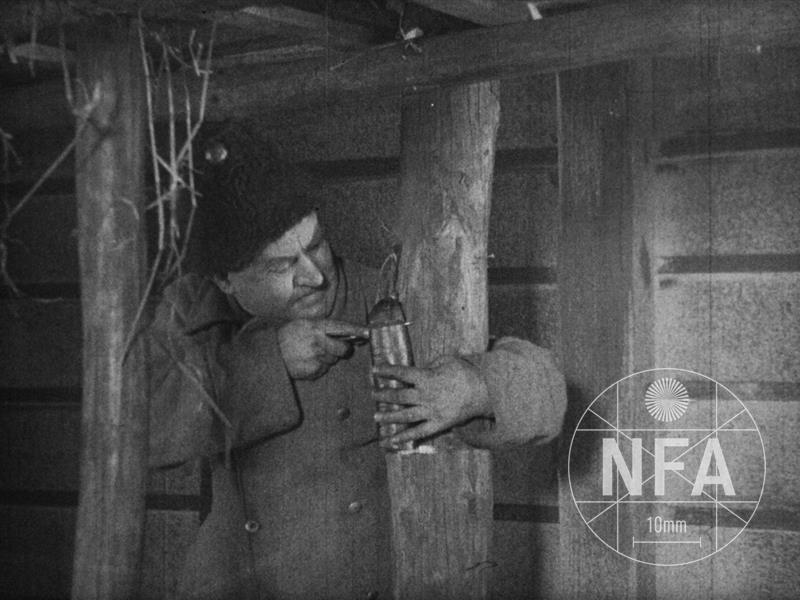 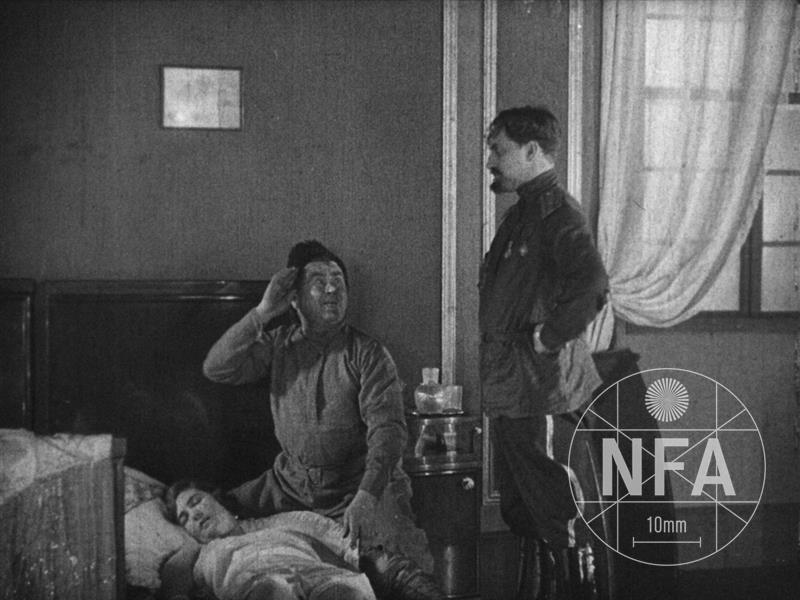 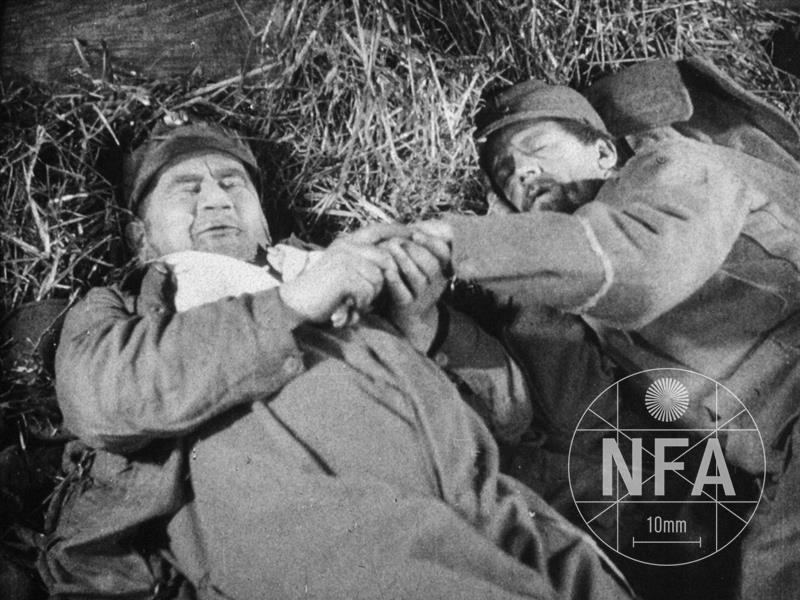 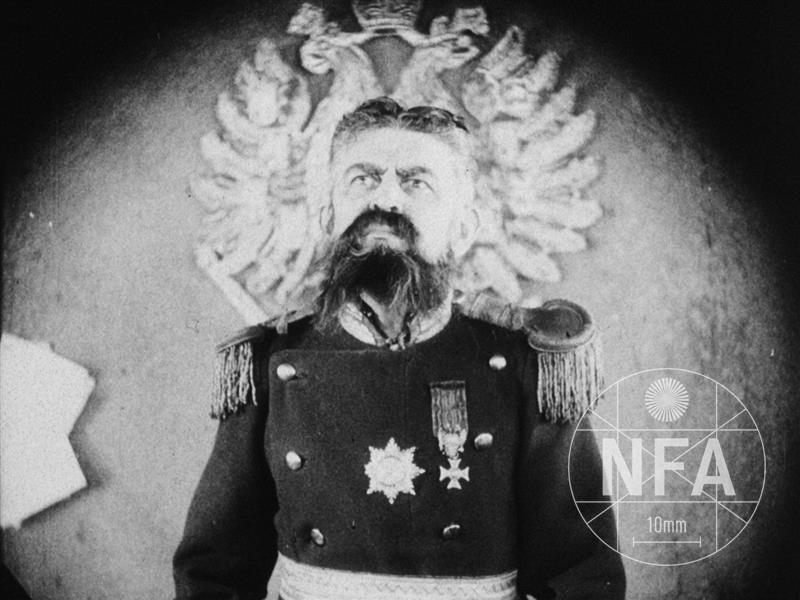