Vojtěch's beloved Frantina leaves for Prague to find work. Vojtěch promises his dying mother that he will become a priest. His brother Karel is to inherit a mill. During the village fair, however, he attacks the weak Josífek and flees the village. He hides in a quarry with an unknown tramp. When the tramp dies after an explosion in the quarry, Karel exchanges his documents for his own. Vojtěch still thinks of his Frantina while he is in the seminary. The latter returns to her home village and finds a new home at Vojtěch's father's mill. Vojtěch has been ordained as a priest in the meantime and, on returning home, discovers that Frantina has married the miller. Vojtěch still loves her, but he resists all temptation even when he is alone with her in the mill. The corrupt Karel also returns and asks his father for money. The latter uses violence to try and throw him out but injures Frantina with an axe instead. Vojtech leaves and the dying Frantina tells the miller that the child she has borne is his. After some time Vojtěch returns to the family mill to live with his father and the child. 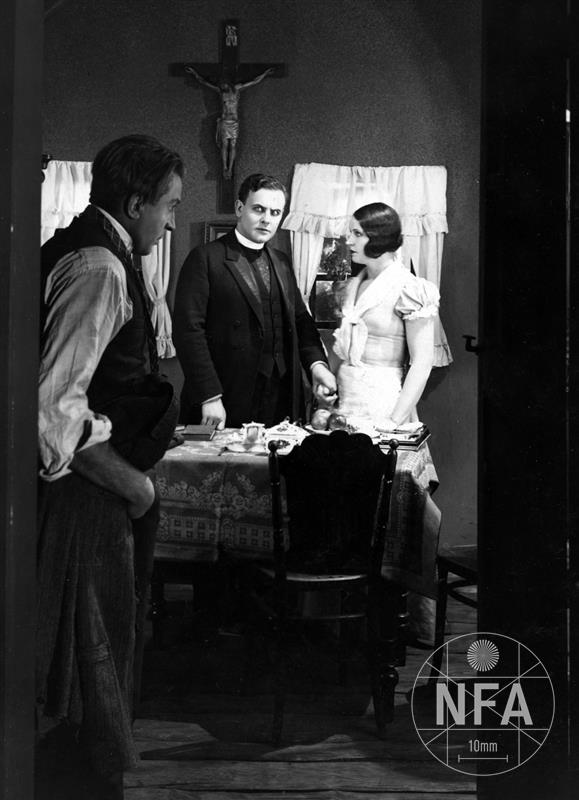 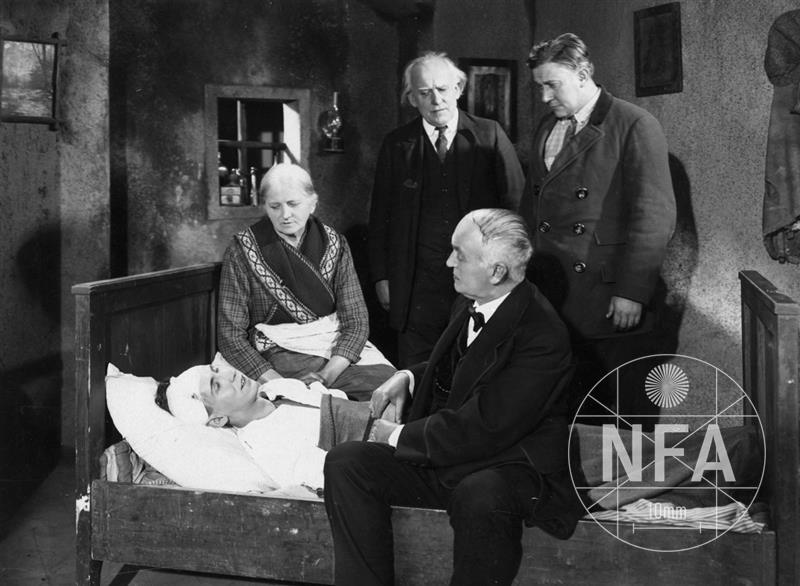 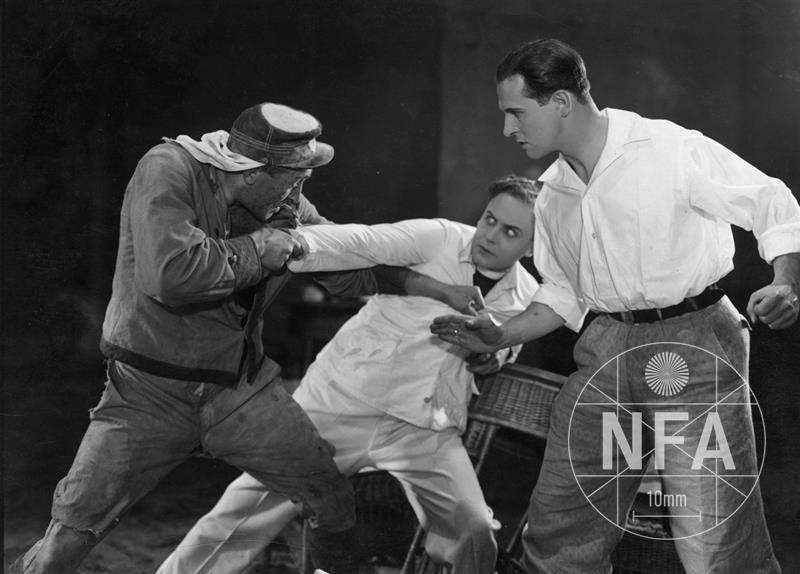