During a catastrophe on a boat on the Vltava, raftsman Chrapot saves one of the passengers, Duschitz, from drowning and takes him home with him. Chrapot's wife nurses him and he reduces her kindness by seducing her. She then bears a son by him, Jarda, however he becomes a tramp. He becomes involved with prostitutes and, for a short while, works as a waiter in a bar. With the help of Betka he sets up a night club. He is, however, pursued by the police and imprisoned. Betka's sister Luisa loves Jarda but, after the death of her grandmother, she finds herself in dire straits and she looks for a job working for agent Busch who lives a similar life to that of Jarda. When, on leaving prison, Jarda discovers that Busch intends sending Luisa to Bucharest, he thwarts his plans. He makes his peace with his father who has despised him until now and he marries Luisa so that they can start a new life together. 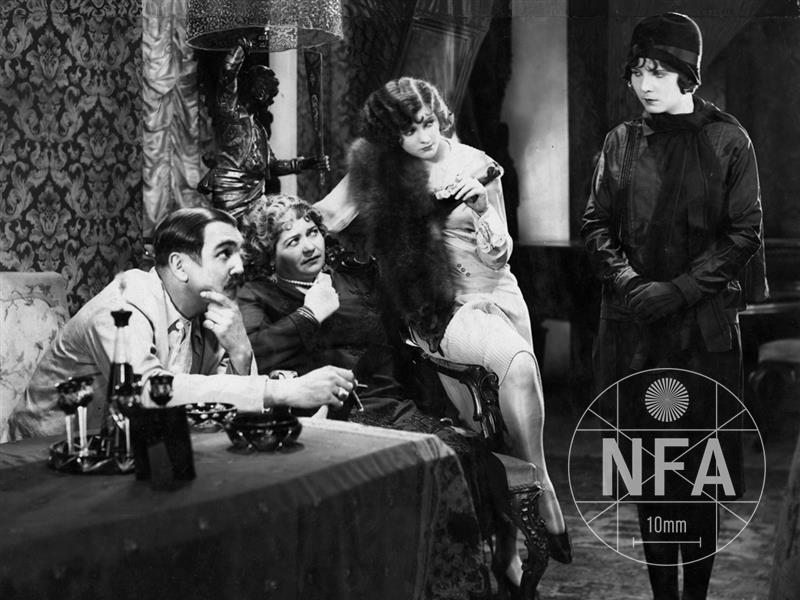 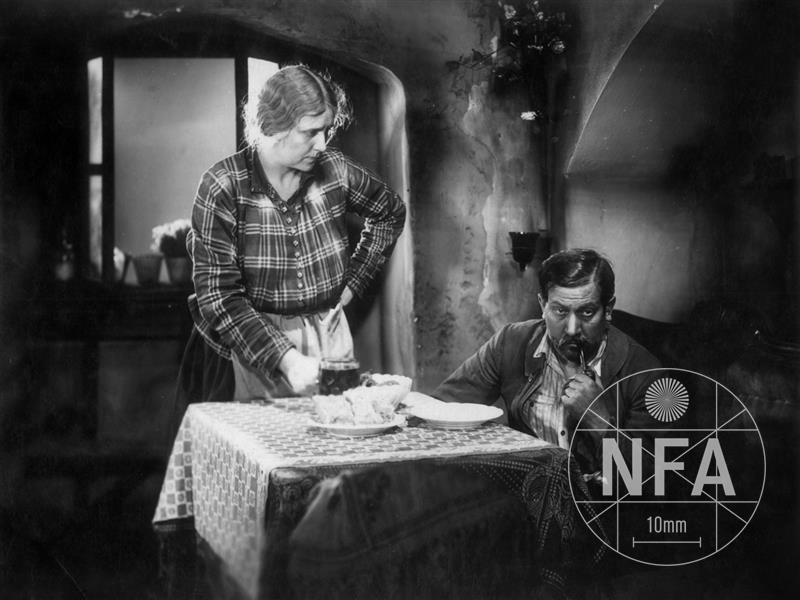