Every Saturday Nasťa leaves town and heads off to the countryside to the Summer Camp of Young Dreams. One evening, Sam, a member of the company there, brings a guest to the camp who introduces himself as Bill Stín; everyone is captivated by him although they know nothing about him. Nasťa starts to take interest in him but he behaves coldly towards her. Bill frequently leaves the camp in the evenings and the girl decides to follow him to find out where he goes. She sees him enter the villa of Dr Bolar. Nasťa's parents dislike her going on these hiking expeditions and are trying to marry her off to Dr Bolar. Nasťa discovers that Dr Bolar is, in fact, Bill, thus she willingly goes along with their wishes. Bill, however, leaves for Africa in the meantime and writes Nasťa a letter of farewell in which he asks her to be a good wife to his brother. The girl becomes lovesick and her husband-to-be calls off the wedding, believing a mistake has been made. After some time the doctor allows Nasťa to travel to Algiers where the lovelorn couple fall into each other's arms. 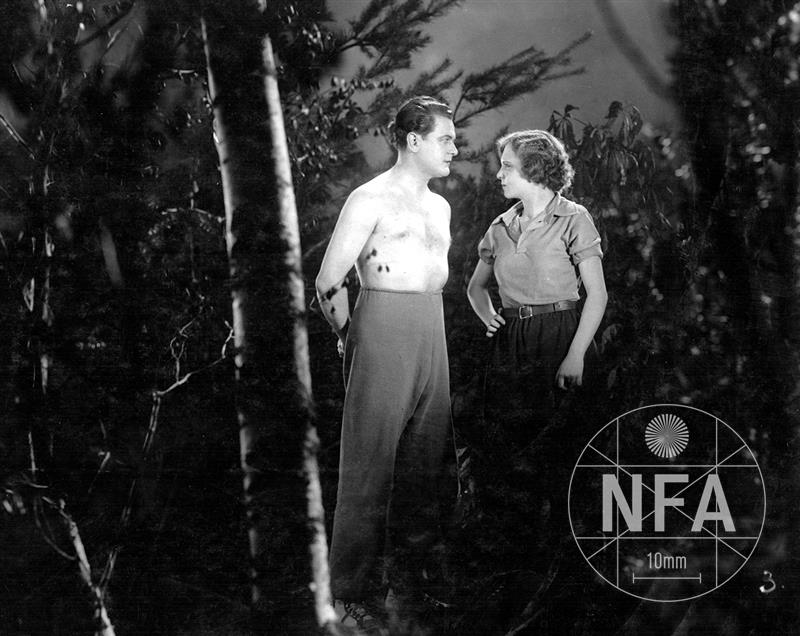 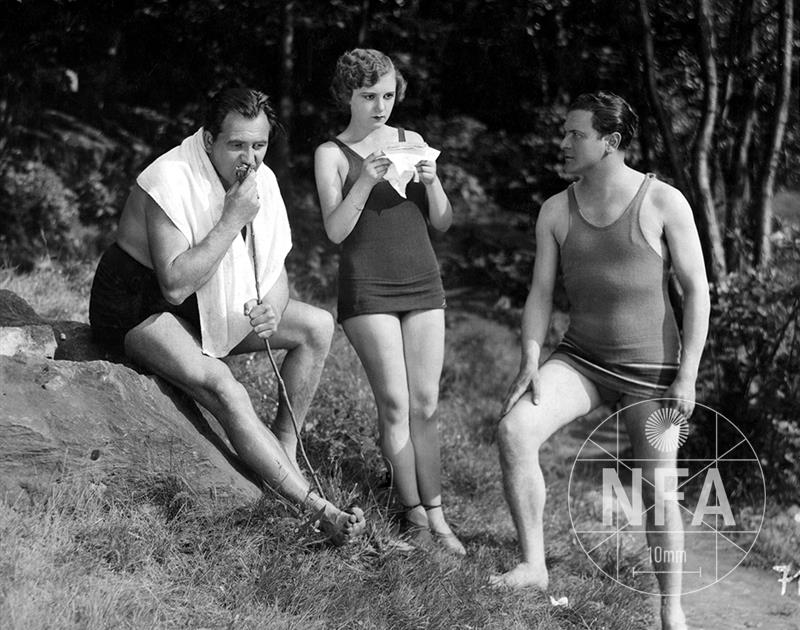 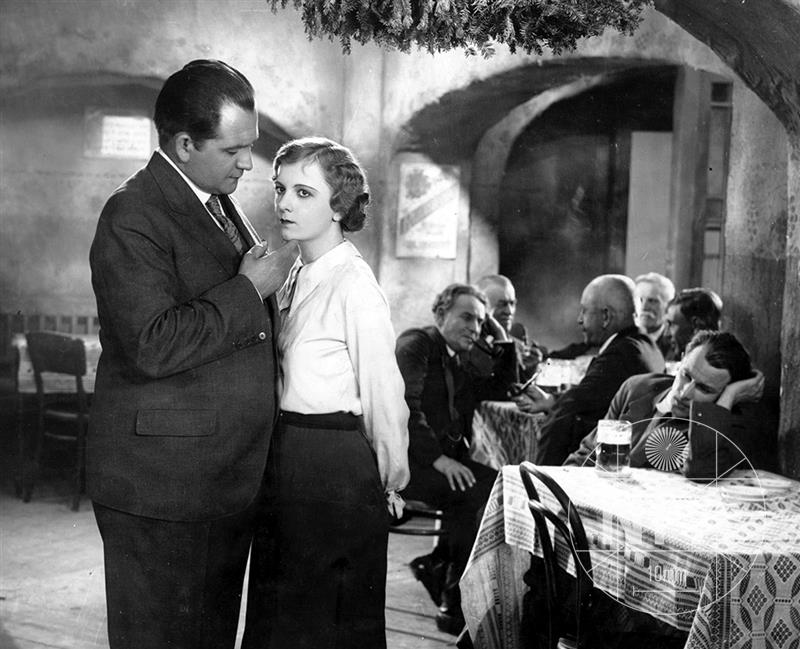 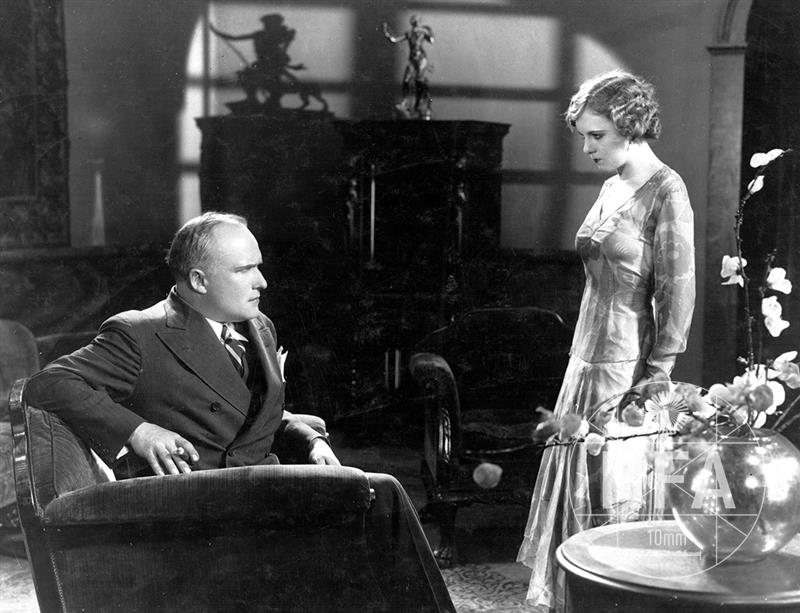