Buny, the young manager of a fashion house, decides to go on a promotional tour with his six models. In the interests of his company, Buny prevents his girls making acquaintances with men. In a spa hotel at a ski resort, however, the situation gets out of hand. The prettiest of the models, Jana, wins a prize at a ball for the best mask. Her prize is a kiss from the popular film actor Petr Bard. In order to put a stop to the growing flirtation between Jana and the actor, Buny tells Petr that Jana is, in fact, the famous traveller, huntswoman and landowner Polanecká. On the advice of her friend, the model Věra, Jana continues this pretence with Petr. Since the real Polanecká comes to stay at the hotel herself, Jana finds herself in difficulties. The relationship between Buny and Věra, the other guests, the models and the staff all become involved in the charade. The confusion comes to a head with a merry snowball fight, everyone against everyone else. In the end, however, Bard gets his girl Jana and Buny declares his love for Věra. (According to promotional material issued at the time the film was made.) 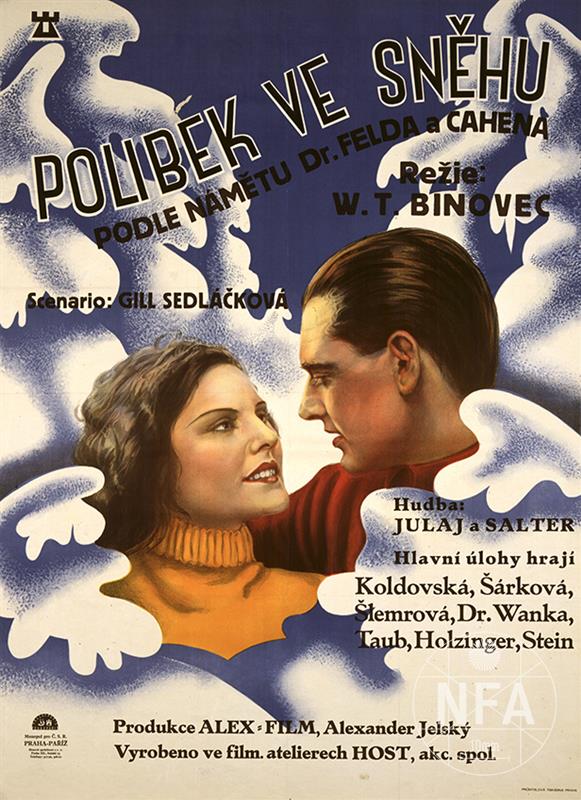 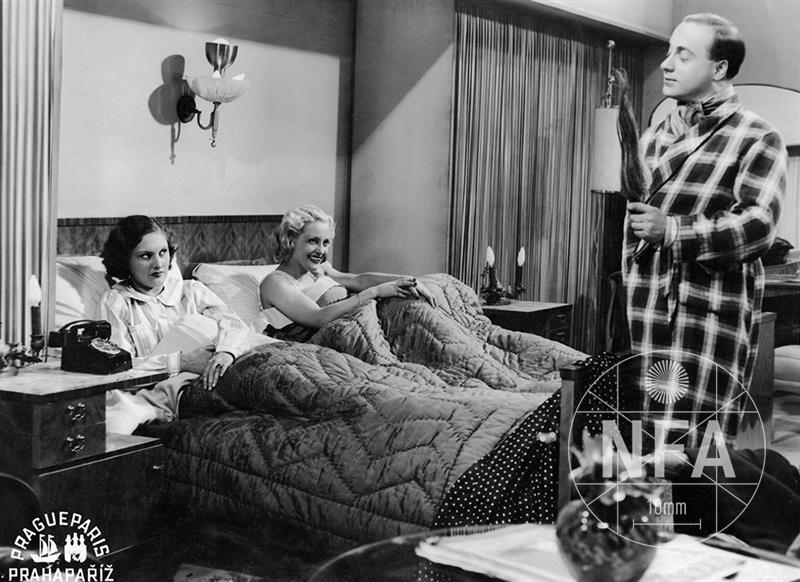 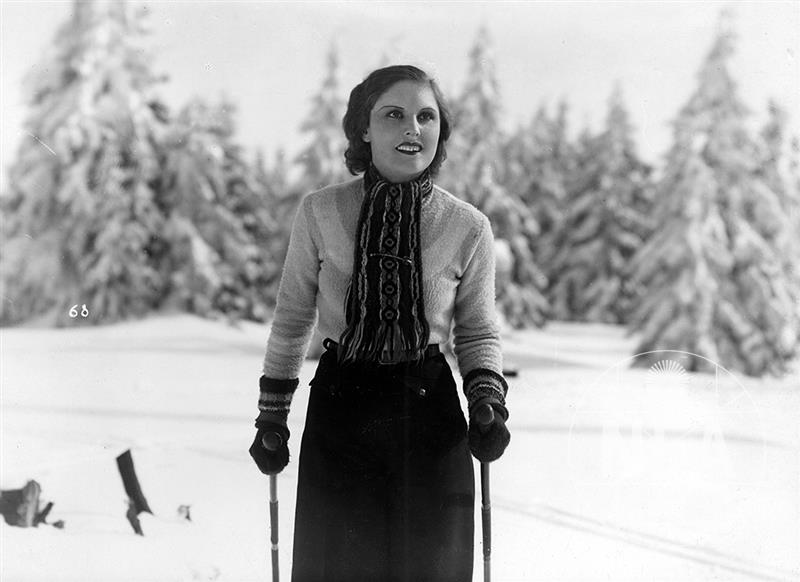 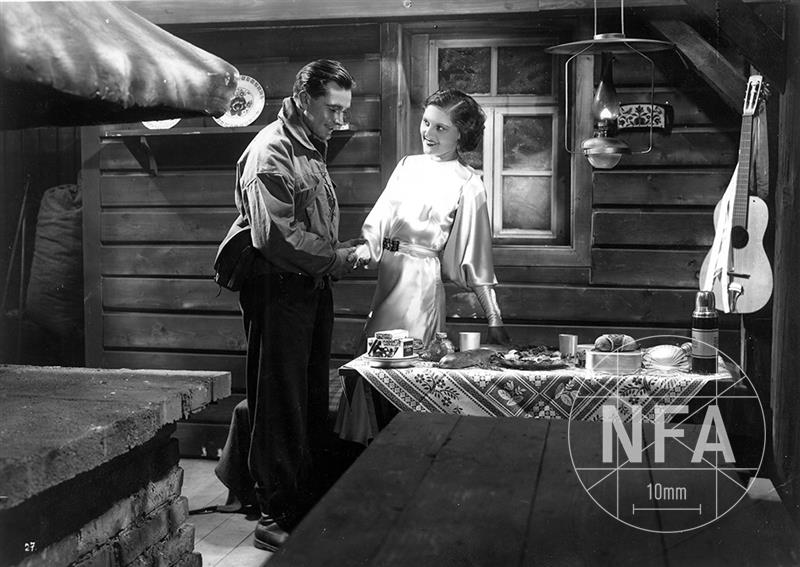 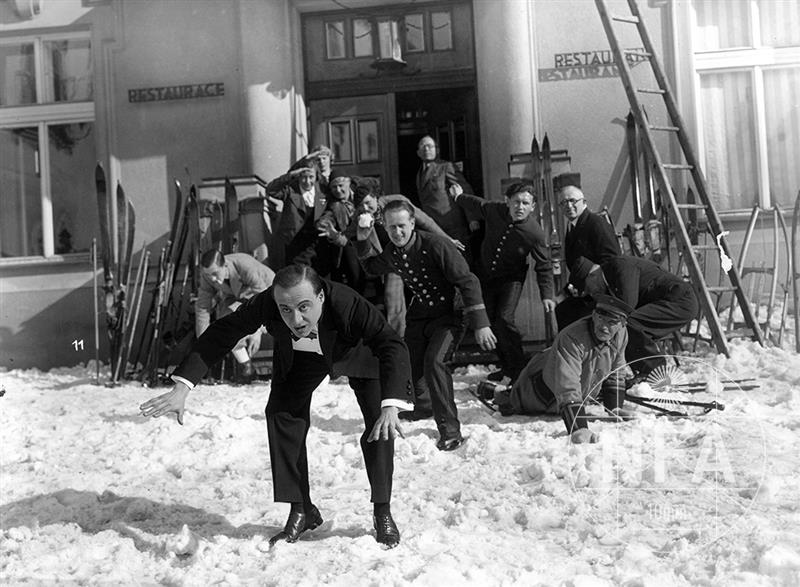