A young bank clerk, Dr Dvořák, falls in love with the daughter of the bank's director. His feelings are requited and the girl's father welcomes the union. Dvořák's colleague Reich tempts the future husband into his favourite night club so he can toast the last few days of his freedom. In the bar Dvořák makes the acquaintance of a dancer and occasional prostitute named Mimi and, in an alcoholic haze, lets himself be seduced by her. Mimi's lover Gustav Kraus catches them together in her flat and Kraus tries to blackmail the young man. A struggle ensues during which Kraus falls unconscious to the ground and Dvořák, believing him dead, flees to Belgrade. There he feverishly scans the papers and is also paranoid that he has caught some disease from Mimi. In despair he seeks out a surgery run by a Czech doctor who instructs him on the issues of sexually transmitted diseases. The film contains a documentary film interlude, after which the original feature film resumes. Dvořák, now cured, discovers that Kraus is unharmed and he returns home. He is given back his old job, his fiancée forgives him and becomes the mother of healthy children. The prosecutor, however, succumbs to an untreated sexually transmitted disease. 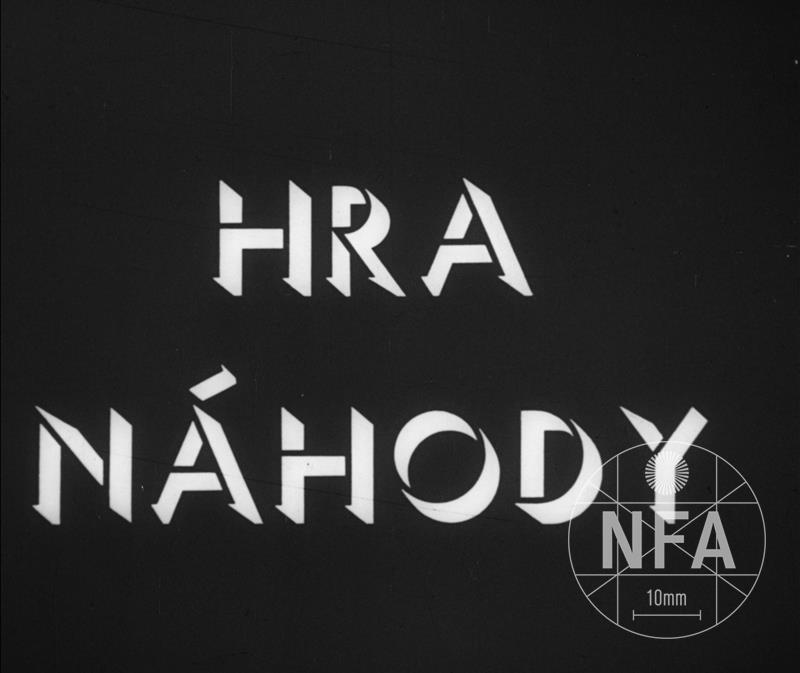 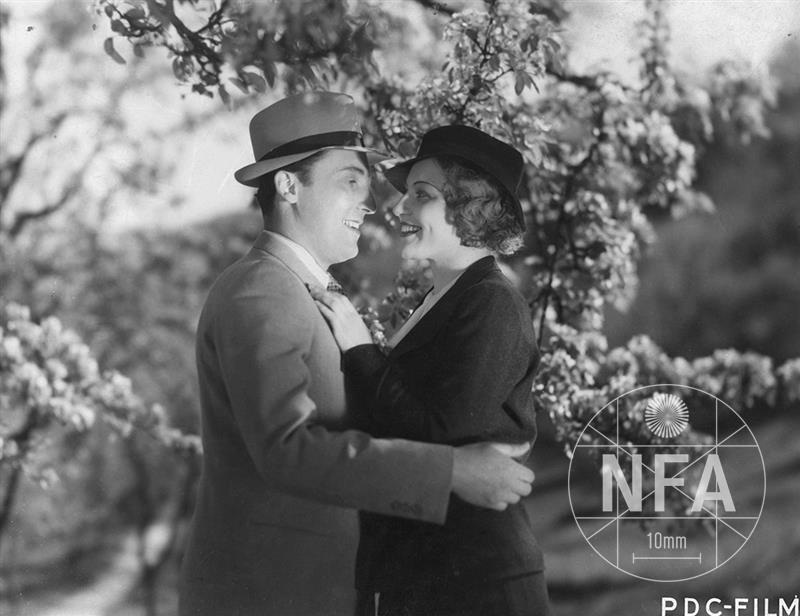 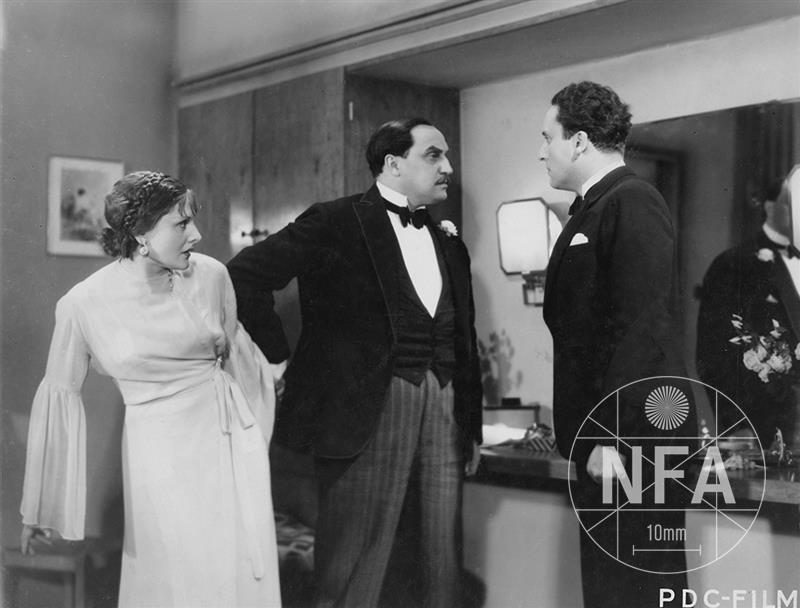 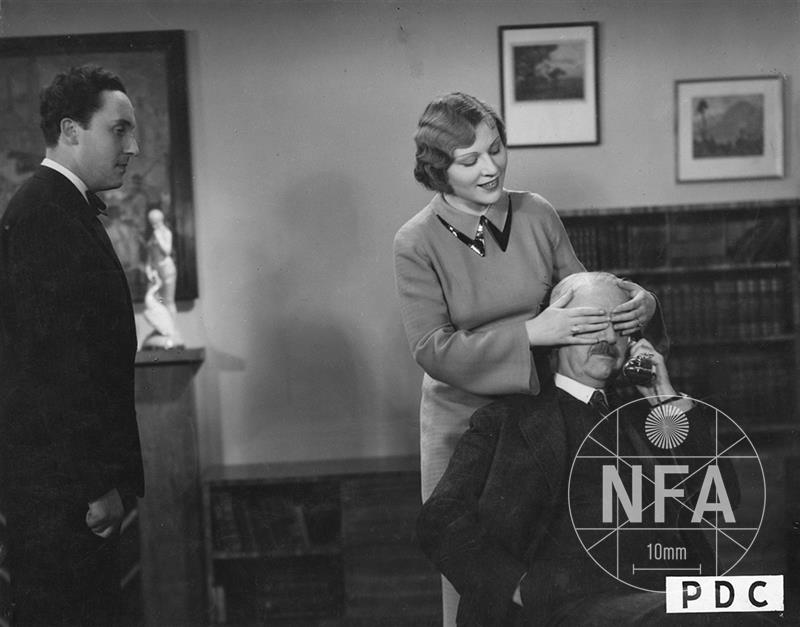 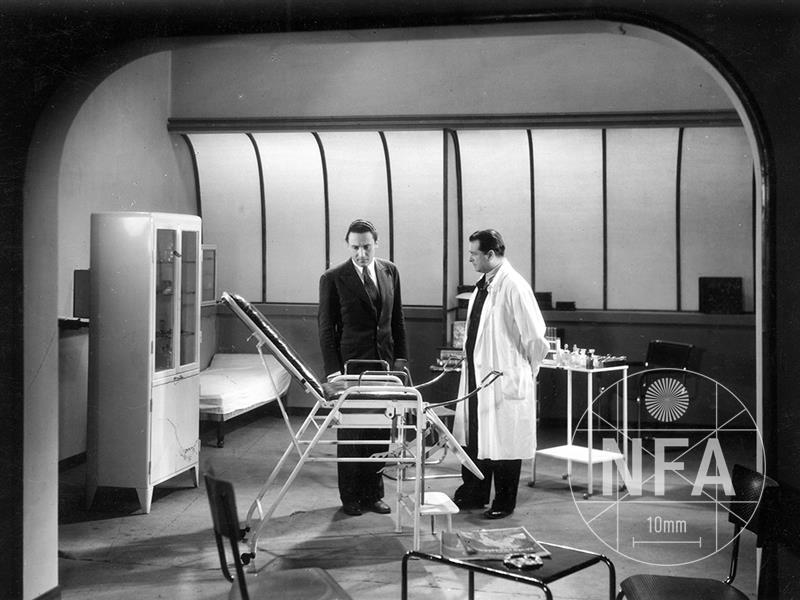