The young banker Felix Miramont has big debts and so he is forced to give serious consideration to his creditor's advice that he marry the wealthy Olga Fontainová who lives in Monte Carlo. Before leaving Felix goes shopping and meets a saleswoman called Eva who would love to travel. As soon as her admirer Josef hears this he invites her to Monte Carlo. There, Felix is less attracted by Olga, a mature woman, than by the mysterious Věra who hires a photographer, Severin, to pose as her uncle so that she can be rid of tiresome suitors. In Monte Carlo Severin unexpectedly meets his nephew Josef. Josef finds his uncle in the company of Olga Fontainová and in his embarrassment claims he is a ship captain. Olga proposes he pilot her yacht and invites everybody on an outing. Felix gives up the idea of marrying Olga and goes after Věra. Miss Fontainová takes a liking to Severin and Eva, after flirting with an unknown man, happily returns to Josef. After the wedding Felix finds out that Věra is the daughter of his main creditor. 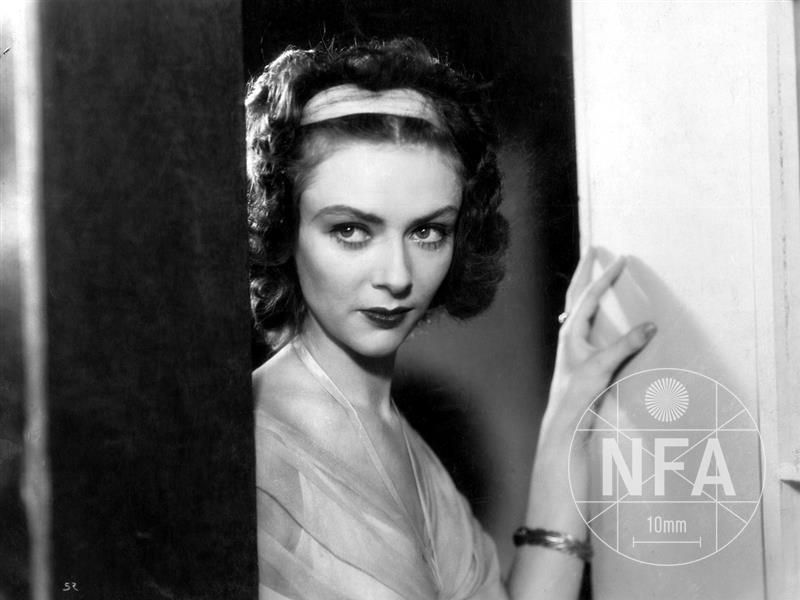 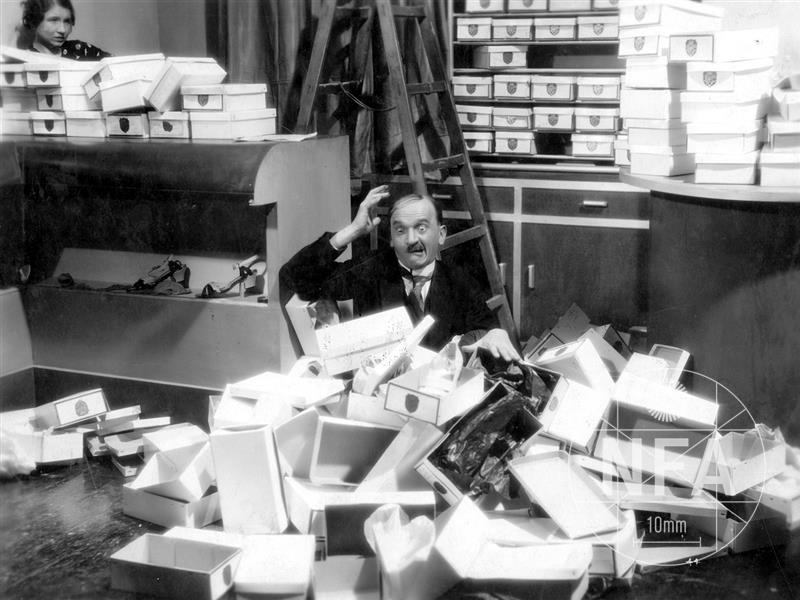 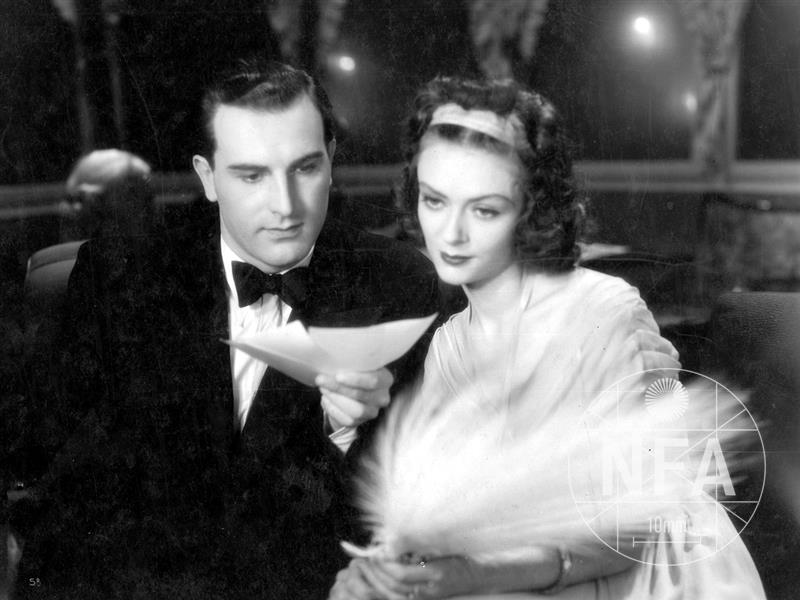 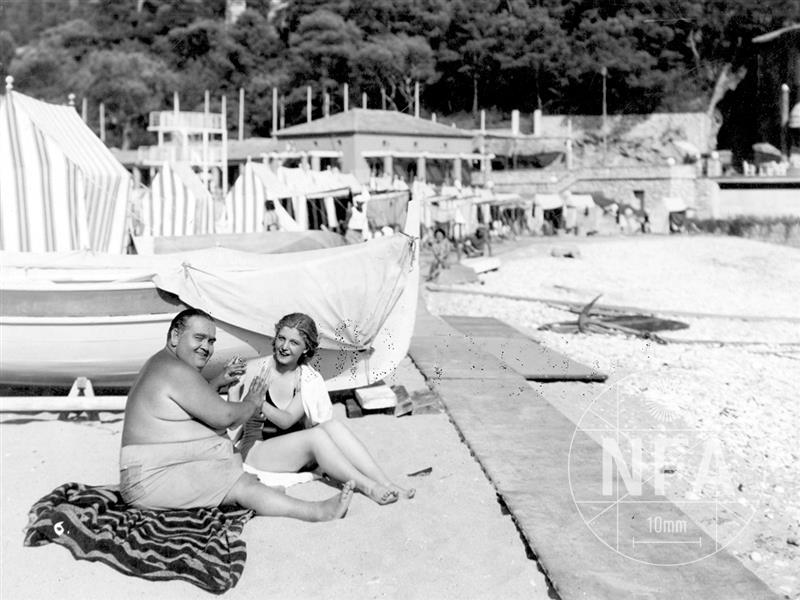