Helena Elisová studies at the conservatory. She is assured of her talent by the lodger Viták, an unsuccessful actor who is trying to woo her, and he rebukes her father for having forfeited his inheritance from his cousin in Hamburg. Mr. Elis earns a living from painting adverts and his family lives modestly. His cousin's son, Prokop, comes to Prague and should stay at the Elis'. He catches up with the family at The Palms Inn where Viták has contracted Helena for a public performance, though he knows that as a student she is not allowed to perform. Prokop financially supports Elis so that he can dedicate himself to his artistic work. Viták moves out but often sees Elis and incites him against Prokop. Helena is expelled from school. She hesitates as to whether she should give her preference to Viták and the theatre or to Prokop who has dissuaded her from the theatre. Eventually she escapes Viták's snares and accepts Prokop's birthday present and invitation to a concert. Viták urges Elis to kill Prokop and thus obtain the inheritance. Elis brusquely throws him out of his house. The happy Helena returns from the concert with Prokop. During the tones of Smetana's music Helena realises that she loves Prokop. 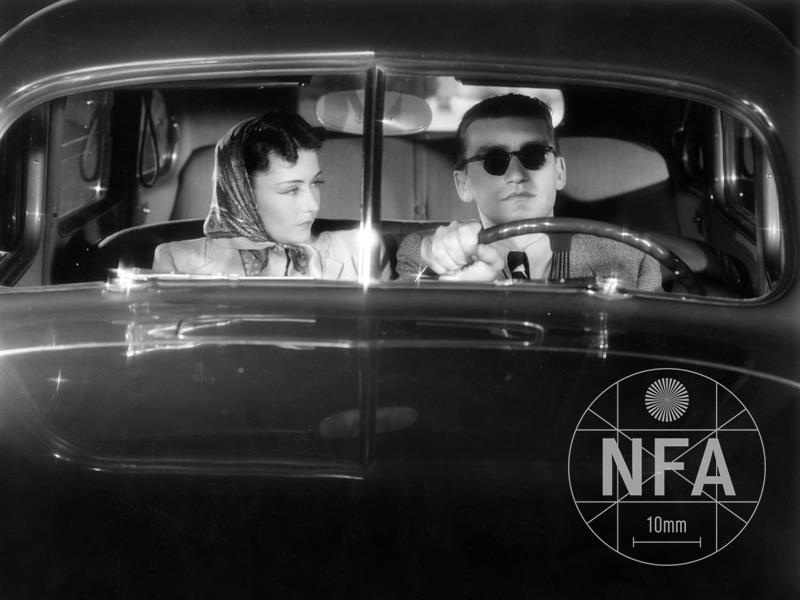 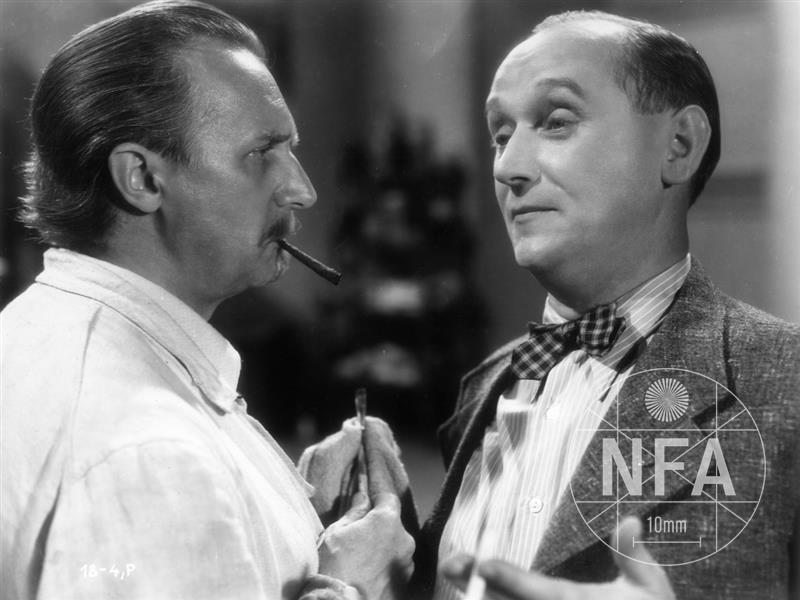 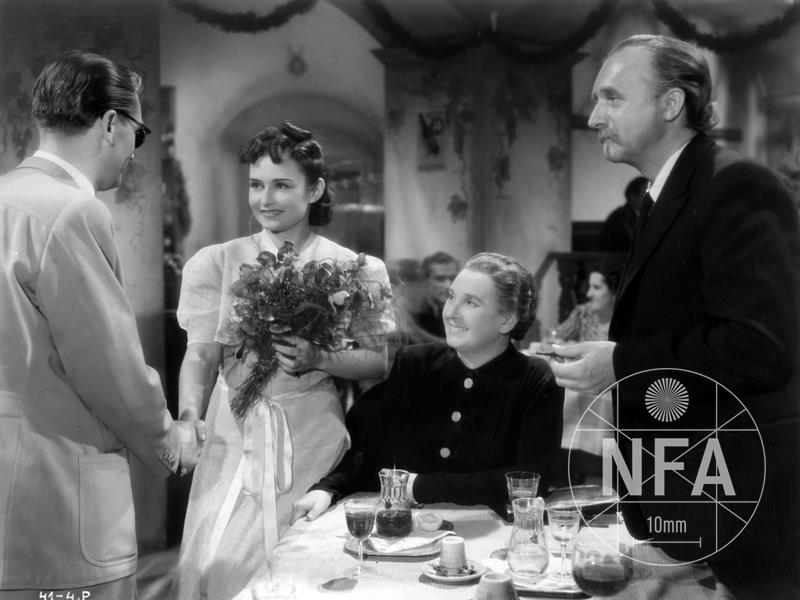