The secretary of the A. C. Olympia football club, Cimr, is murdered on Sadová Street. Police Lieutenant Kalousek takes up the investigation and after a while he and his colleagues discover what's happened: Cimr promises the F. A. K. club's vice-chairman, Kroupa, that his team will let the F. A. K. win 5:1. For this, Kroupa offers 105.000 crowns to Cimr, secretary Melichar and the players. He pays 100.000 in advance and leaves the rest in an envelope together with an smear article on the integrated sports and physical education. He then gives the envelope to Cimr at the Stadion coffee-house. The coffee-house doorman Vošahlík overhears the two officials' conversation. He thinks there is a 100.000 crowns in the envelope so he gets Cimr to come to the Sadová Street and kills him. When he discovers that there isn't that much money in the envelope he decides to get rich in a different way. He changes the expected result of the game to 6:1 to win the first prize in the lottery - a hundred thousand crowns. He then puts the letter into Melichar's mailbox. After the game ends at 6:1, Vošahlík sends his acquaintance to pick up the winnings and she leads the police to the real killer. 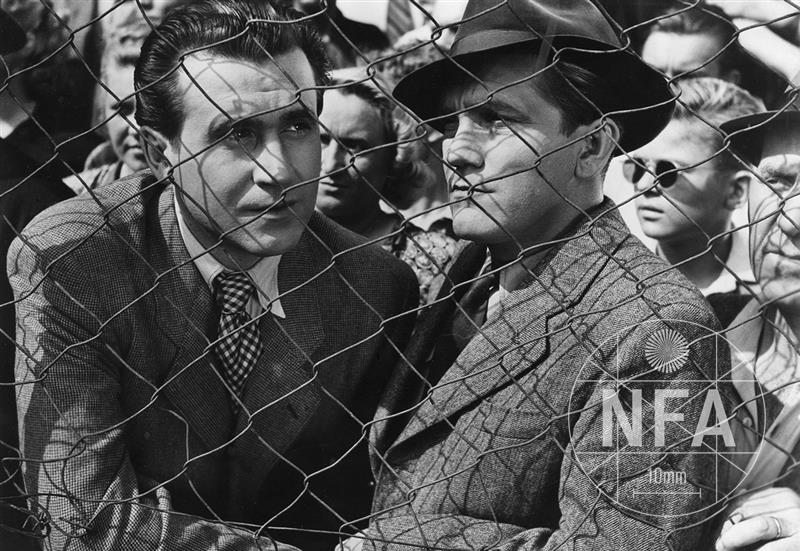 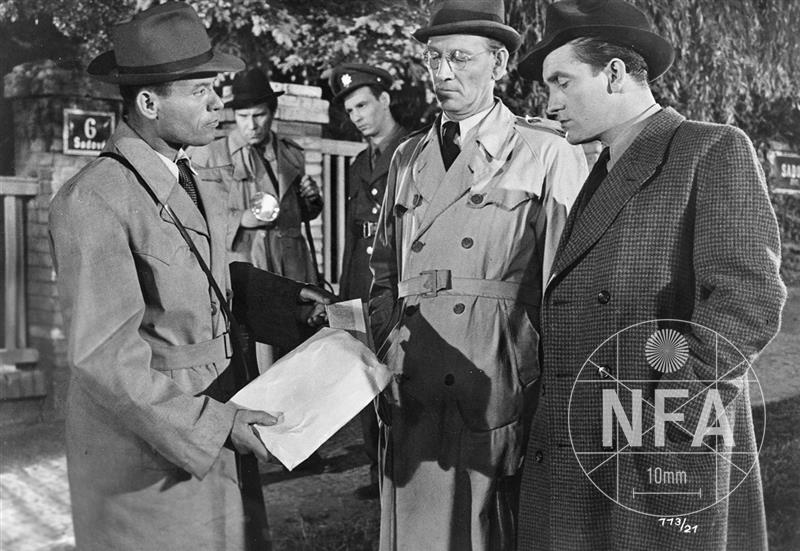 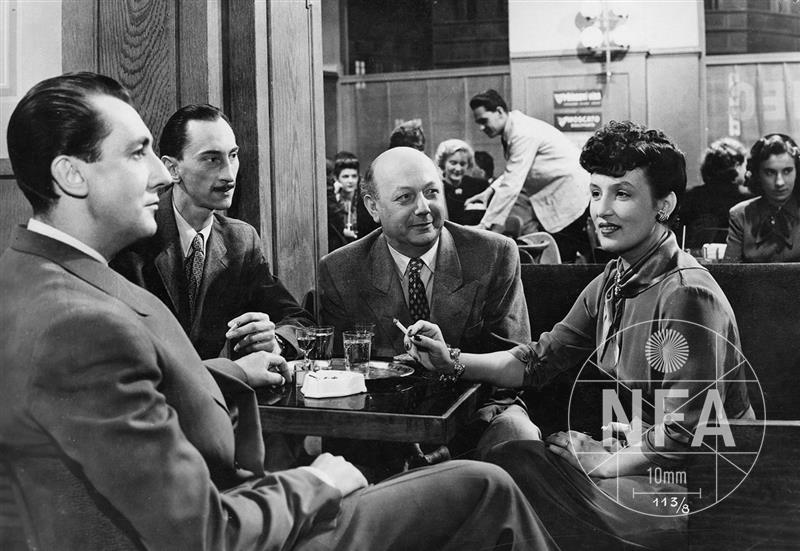 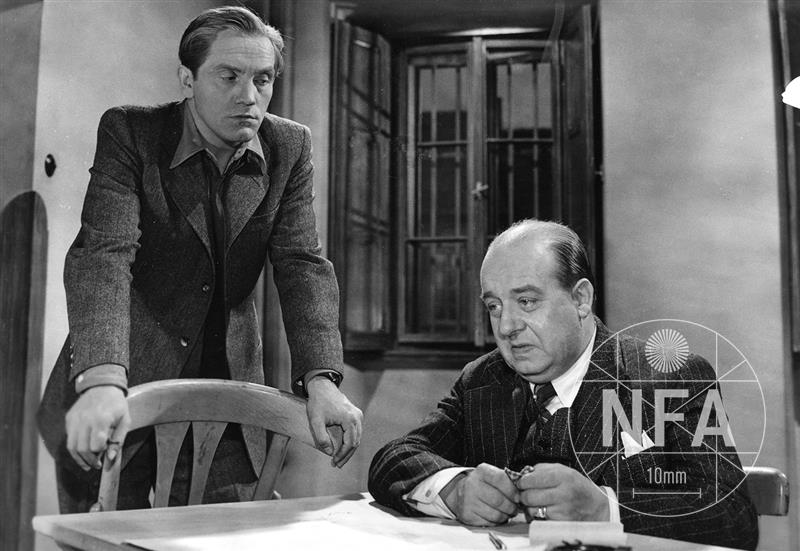