A boiler explodes in a small paint factory. Some of the machinery is demolished during the explosion and several workers are injured. The worst affected is Váša who may have to have his hands amputated. He is looked after by doctor Kovář who, despite conflicts with the senior consultant, uses all the medication available in order to help Váša recover. In the meantime, an investigation is under way in the factory. The workers are angry at the factory owner Olbrich who is trying to put the blame on them. Olbrich also has to face the wrath of the sheriff since he tactlessly and untimely releases a quarter of the workforce. Olbrich thus looks for witnesses who would testify to the negligence of the workers. He only manages to bribe young Blahna to support him who needs money to pay for his girlfriend's abortion. The girl, however, leaves him for his disloyalty. The workers call a meeting and threaten to strike. Doctor Kovář has made progress in the hospital and has managed to save Váša's hands. The senior consultant nevertheless forces Kovář to leave the hospital, but in the end he leaves himself to work in a private sanatorium. Kovář stays behind, to the delight of the needy. 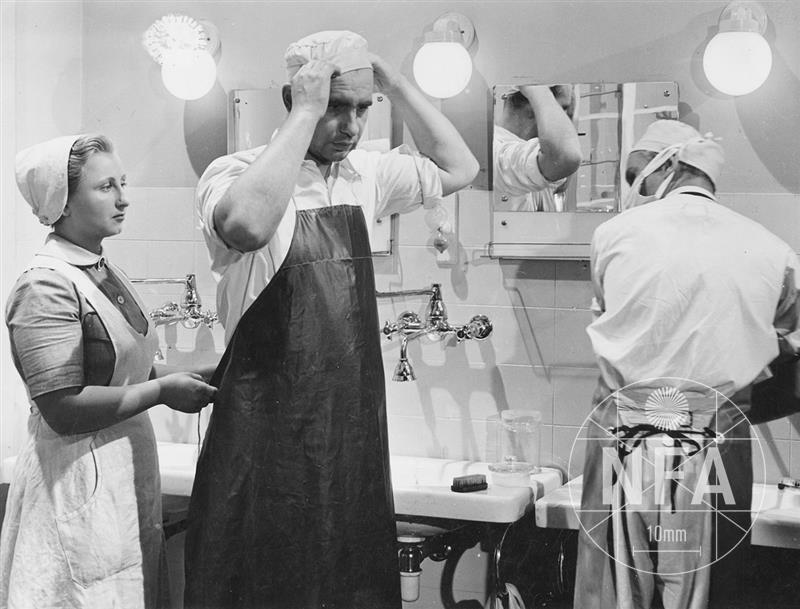 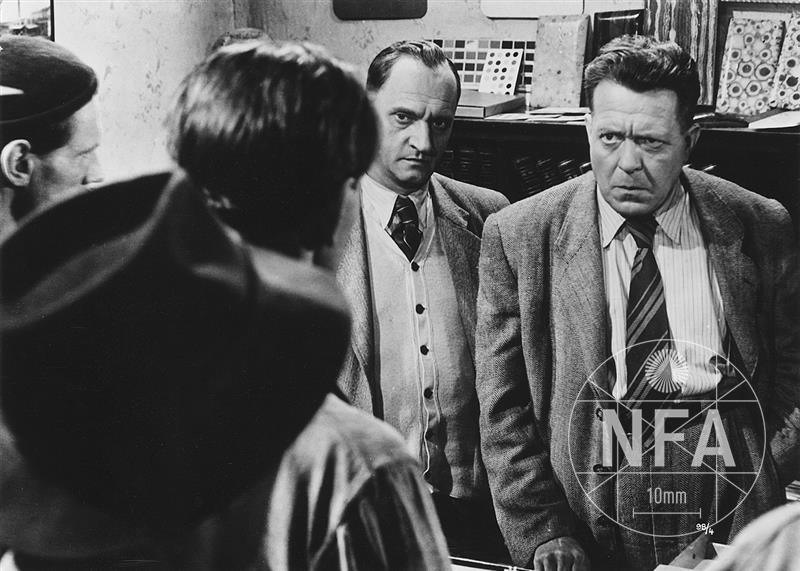 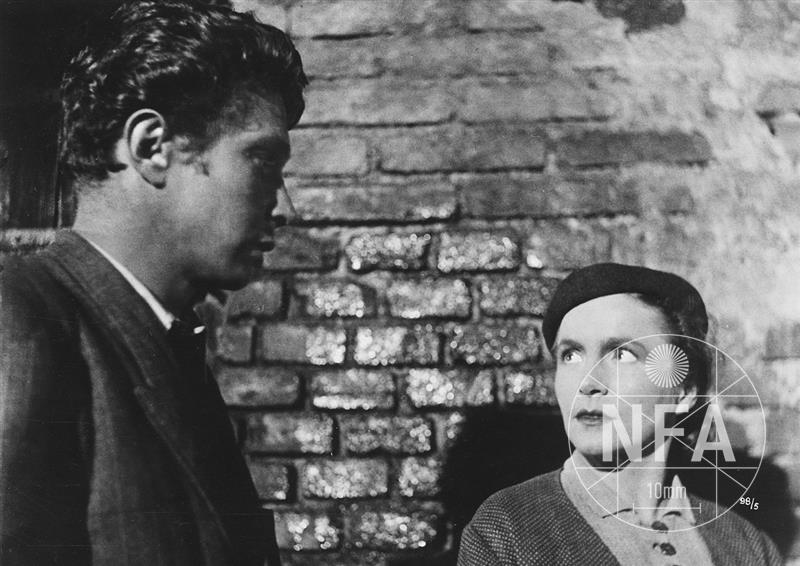 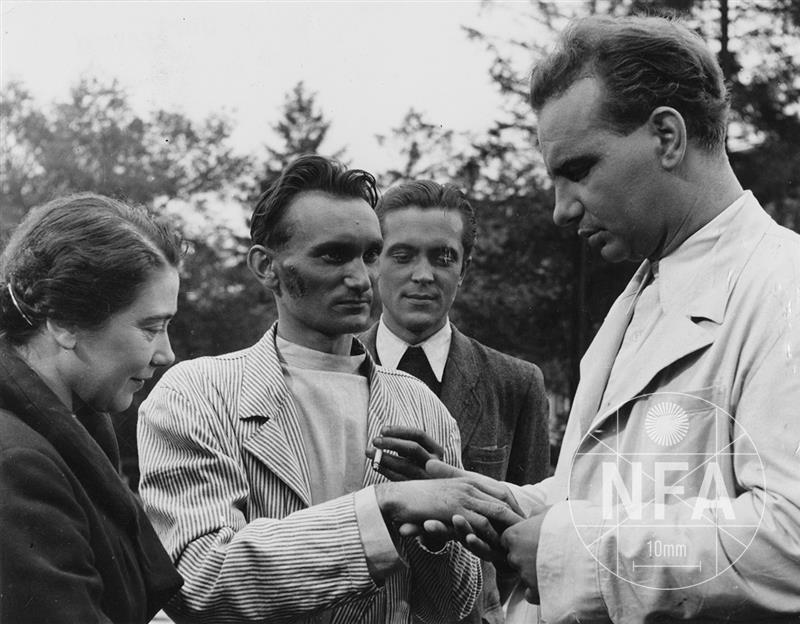