The Second World War is drawing to a close. A munitions factory controlled by German soldiers is located in a small Czech town. A partisan division is hiding outside the town which is to try to prevent a transport of weapons reaching the front. Members of an illegal movement formed from workers and town inhabitants risk their lives helping the partisans. They also find great support in the old, shrewd doctor of whose reliability the Germans are convinced. The worker Hanuš is forced to escape and his eldest son Jenda, a natural leader of the local children, assumes his role in the family and also takes over the former's illegal activities. While he is looking for a lost goat high up in the hills he chances upon the partisans. The Germans arrest Hanuš's mother and treat her roughly during her interrogation. The Czech secretary in the director's office at the munitions factory is able to inform the men of the date of the transport. Jenda witnesses the shooting of a partisan contact and he, himself, brings the partisans important news in his stead. The other children help to lure away Adi, the son of the German factory guard and Jenda's great enemy. The transport is destroyed. Jenda is reunited with his mother whom the Germans have released since they are unable to glean anything from her regarding the whereabouts of her husband. 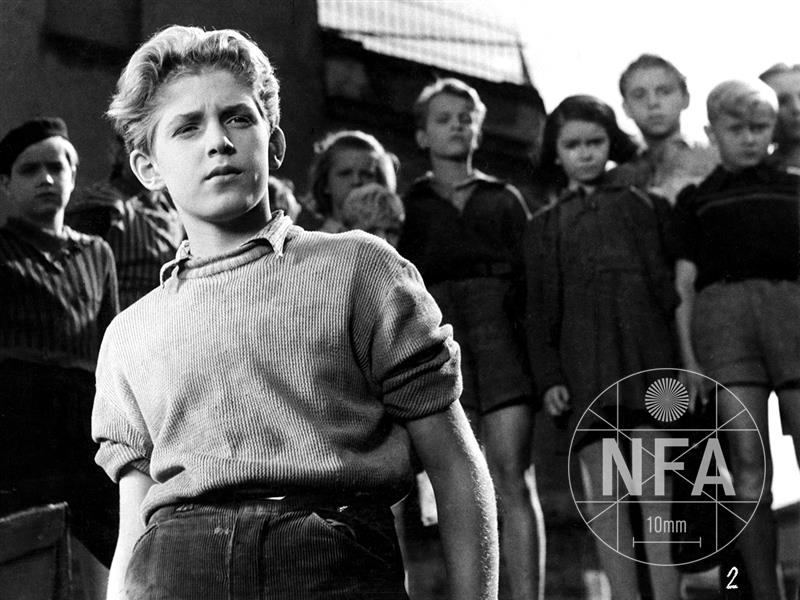 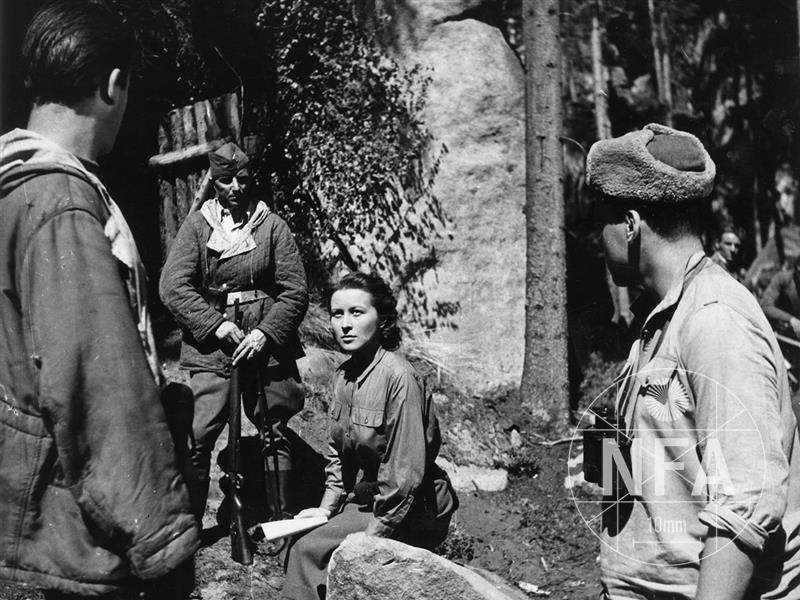 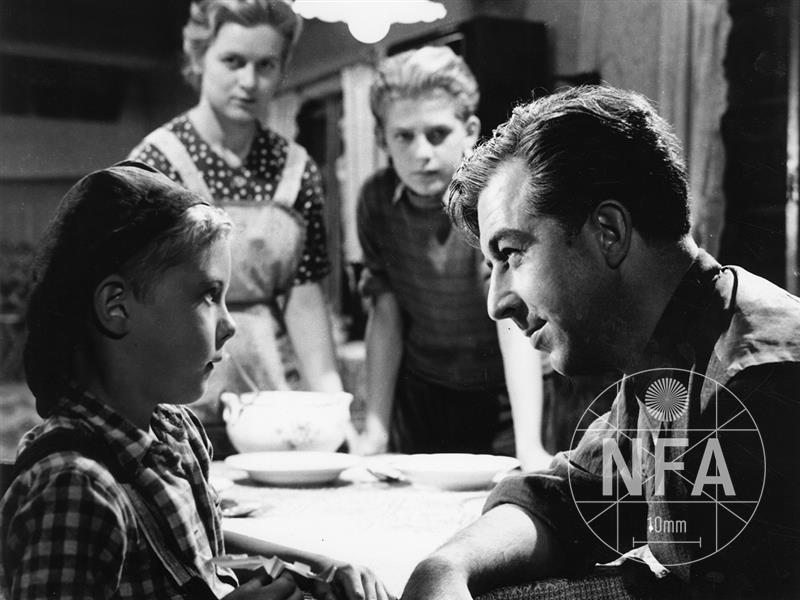 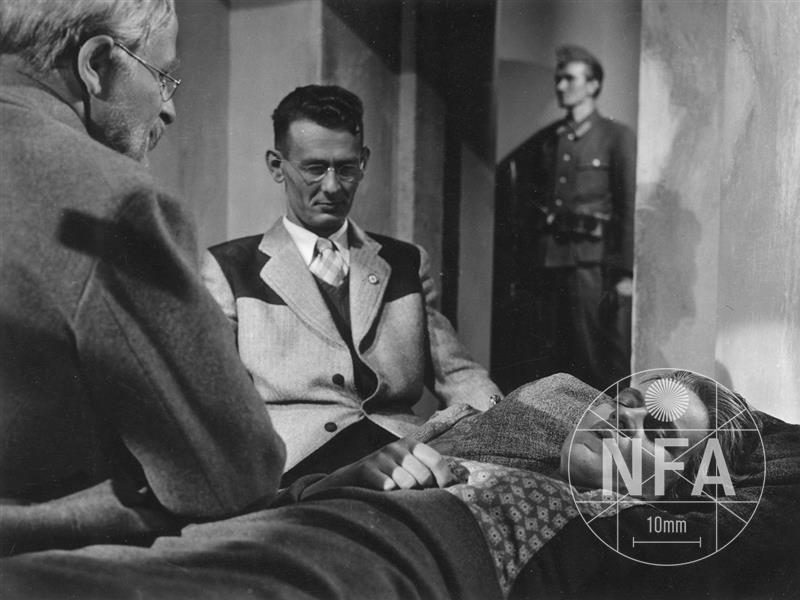