It is 1942. A Nazi shooting range is located not far from a small Czech village. The wounded resistance fighter Josef is seeking shelter with his friend from the army Vašek Zahrádka. Apart from Vašek, Josef also receives help from the gamekeeper Prokeš who hides him in a cave beneath the Murderers' Gorge and promises to look after him. The German Colonel Konrad von Schiess receives a local estate as a gift from the occupying forces. The villagers, who were at first overjoyed that the shooting range is to be closed down, are then shocked to discover they must move out of their homes. Karel, Prokeš's son, the only collaborator from the village, becomes the administrator of the estate. One night the young men from the village attack him, beat him up and degrade him by shaving off his hair. Josef, who now has a fever, is hidden in the house of the bee-keeper Martin. Karel believes Vašek to be at the root of his degradation and turns him over to the Gestapo. Vašek is arrested and before long his family receives news of his death. The gamekeeper decides to save the village from his son with tragic consequences. He takes Karel to a rickety bridge over Murderers' Gorge and both are killed in a fall. The villagers abandon their homes but hope is on their side. The Red Army defeats the Nazis near Stalingrad and reverses the outcome of the War. 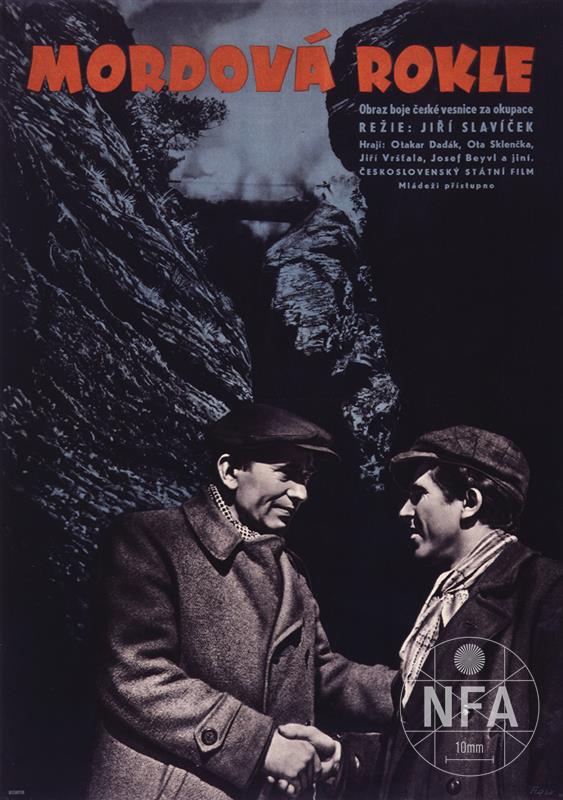 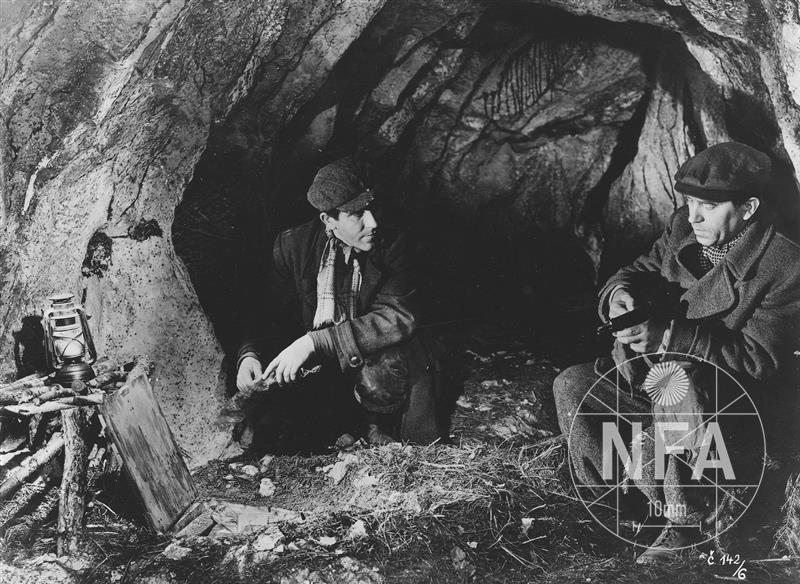 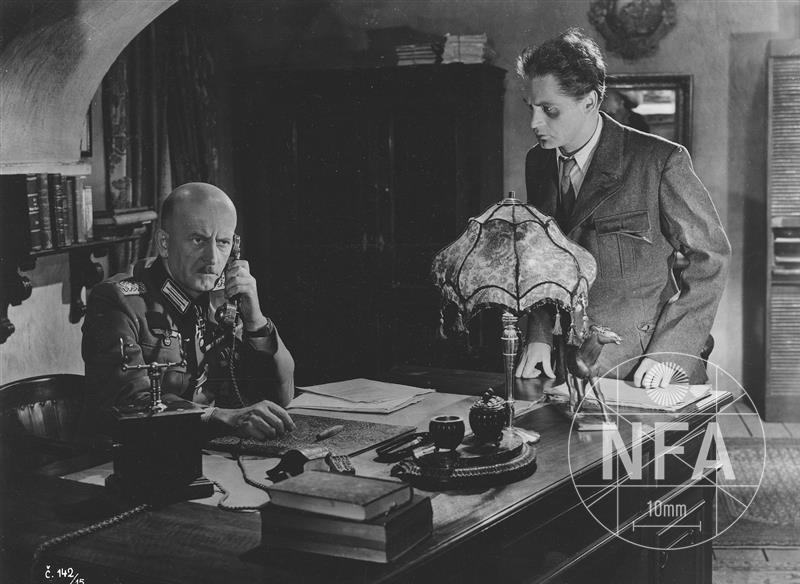 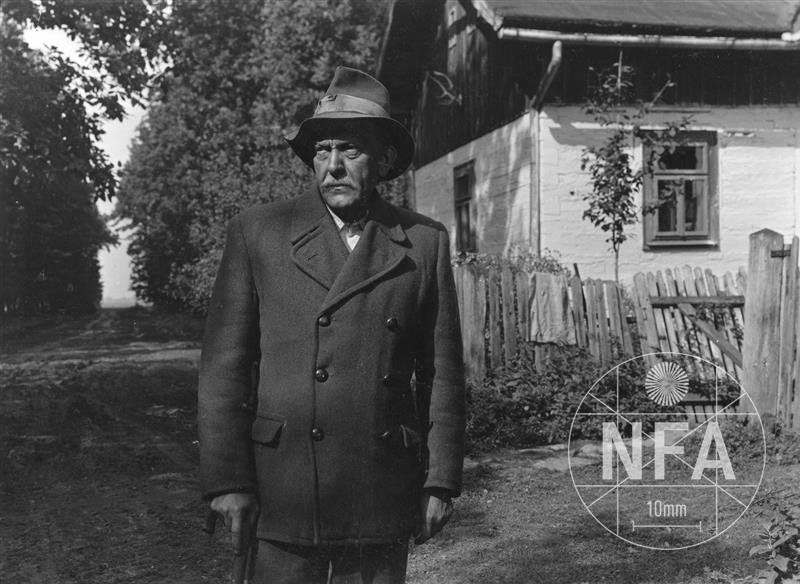 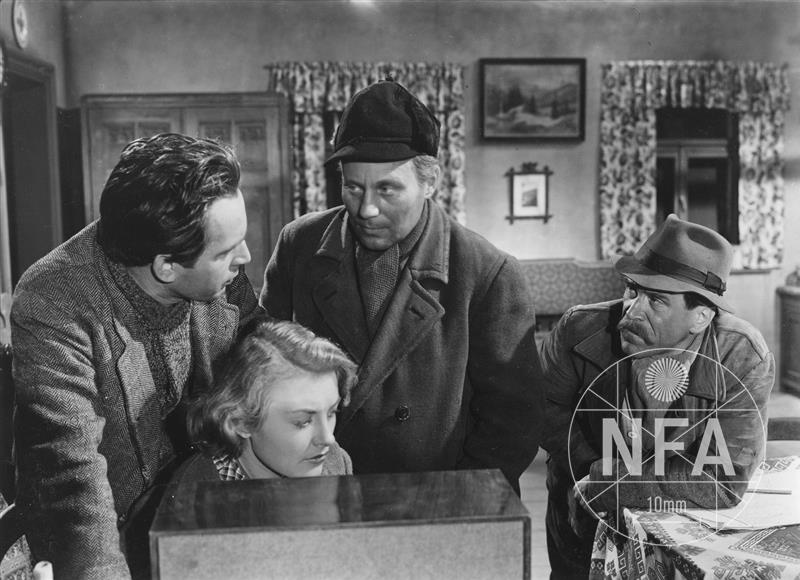