In 1955, director Jiří Weiss added this children’s tale to his thematically varied filmography. The screenplay by then budding children’s story writer Ota Hofman – based on his own story – presents the protagonist as third grade schoolboy Toník Burda (Aleš Košnar), who tries to improve his image in the eye of his friends with a stray fox terrier. The cute dog, which the boy calls Punťa, helps to gradually embroil our young protagonist in a web of lies – the only possible way out is to tell the truth. For this tale of morals, director Weiss offered 12-year-old Václav Postránecký his first major acting role, while also taking on the year older Vladimír Pucholt. Košnar continued to occasionally appear on screen right until the late 1970s. Forty-three-year-old Nataša Gollová also appears. She only turned up sporadically on screen during the 1950s in her otherwise expansive career.

Third-grader Toník Burda is not very good at football so it takes a lot of persuasion for his friends Pepík and Karel to get him on the team, at least as a substitute. A fox terrier runs up to Toník on the way to the football field. As a dog owner, he suddenly gains in importance to the boys and is accepted into the game. Karel and Pepík borrow the dog - Punťa as Toník calls him - but the dog runs away. The boys find the runaway in the arms of little Lidka who calls him Asťa and refuses to let them have him. The boys take the dog off her and, in the tussle, the dog's nametag is lost. Toník is ashamed to admit that the dog isn't his and thus he causes a lot of worry for himself. At home he tells the fib that he is to look after the dog for a time for his teacher's friend. The lies start accumulating and the problems grow. By chance Toník is witness to a case which his father, a lawyer, has taken on for a boy convicted of theft. Toník's bad conscience eventually gets the better of him and he goes to the police. In the meantime Punťa runs off to his mistress and everything is explained, both at school and at home. Toník's parents, seeing how sorry he is, buy him a puppy. 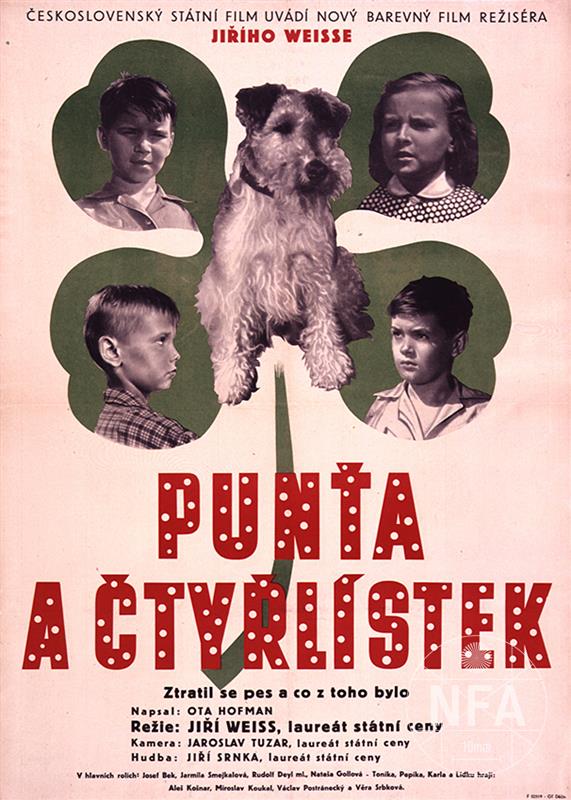 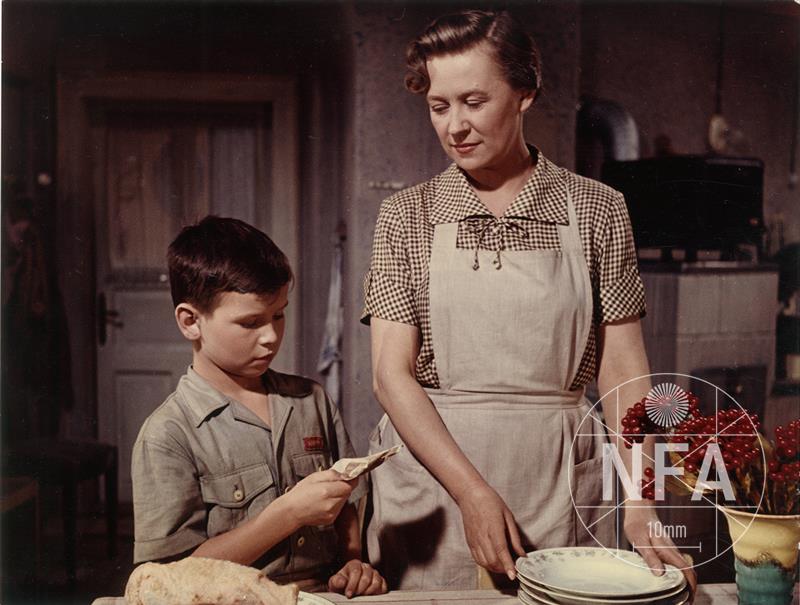 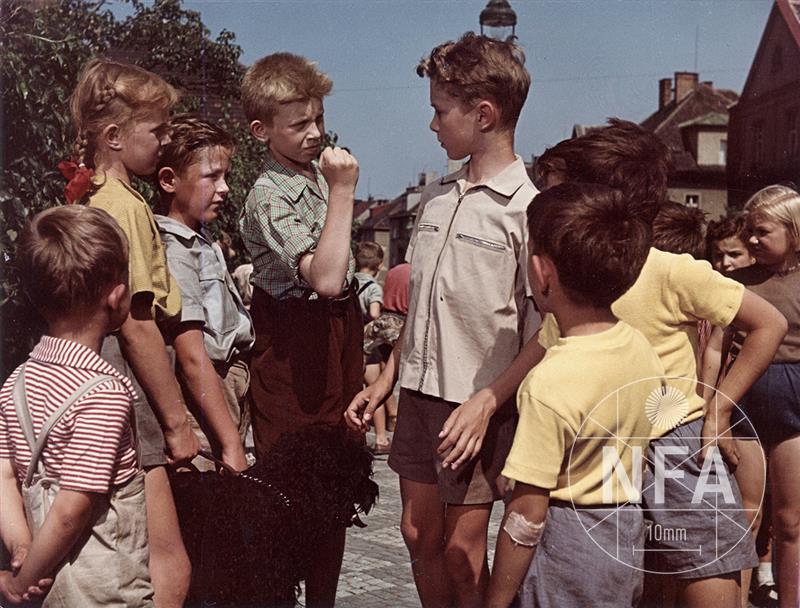