Lieutenant Jirgala takes a new position in a military training camp. Here he meets an old friend, Lieutenant Zábrana. However, the relationship of the two is cold, since Zábrana picked up Jirgala's girlfriend some time ago and married her. The soldiers of Zábrana's company are vexed. Despite all their efforts they did not get their leave-passes. Zábrana, whose wife is going to deliver a baby any day, asks for a leave in vain, too. Zábrana's superior, Major Cibulka, discusses the argument over the leaves in the presence of a military newspaper editor. The article published the next day criticizes Zábrana's inefficiencies in the fighting and political preparation of the garrison. Both the officers and soldiers are exasperated by the article, since Zábrana is an upright and industrious commander. Due to the new exercise, all leaves are revoked. Zábrana therefore departs in secret to see his wife. During an unexpected check, the chief of the political department, Colonel Sova, discovers many shortcomings. Cibulka makes use of the situation and is ready to bring Zábrana, whom he dislikes, to the military court. Sova talks to the soldiers and learns that the disorder in the regiment is the work of his friend Cibulka. Jirgala who found out about Zábrana's qualities, severely reprimands Cibulka for his inefficiencies. Sova recalls the incapable Cibulka from his position. After his return to the camp, Zábrana is punished only by twenty days in prison. 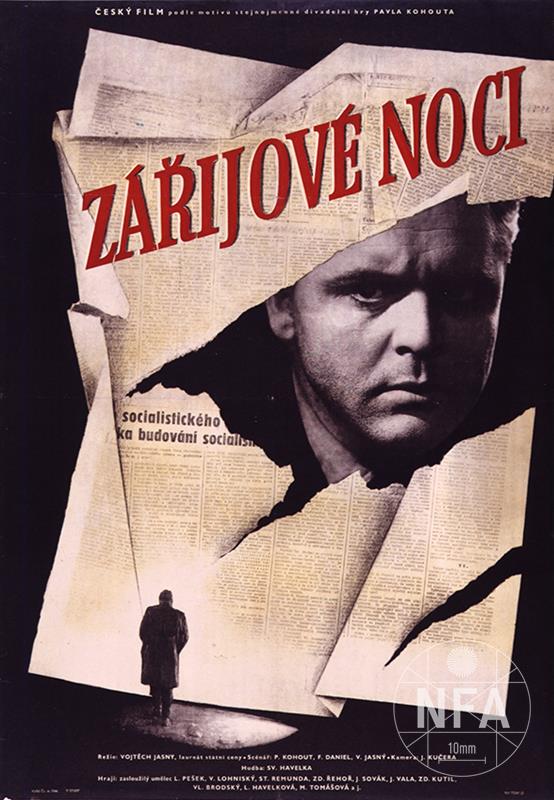 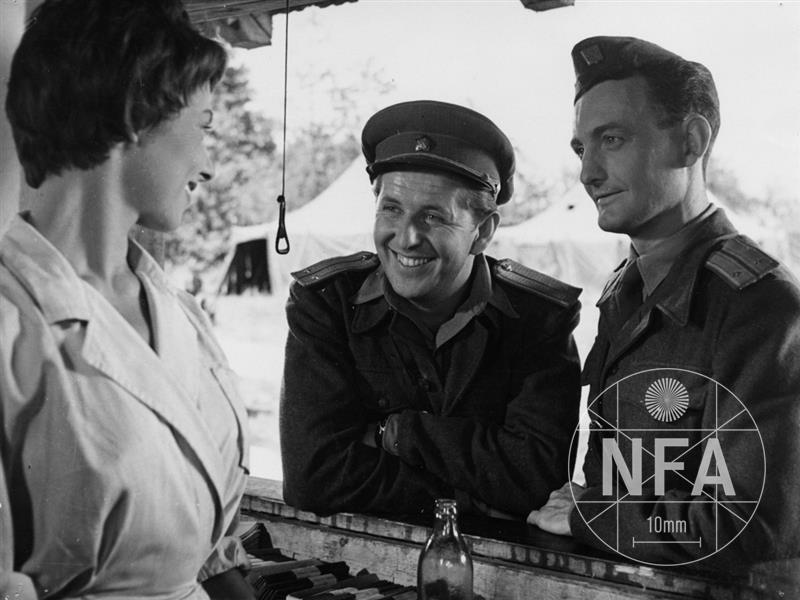 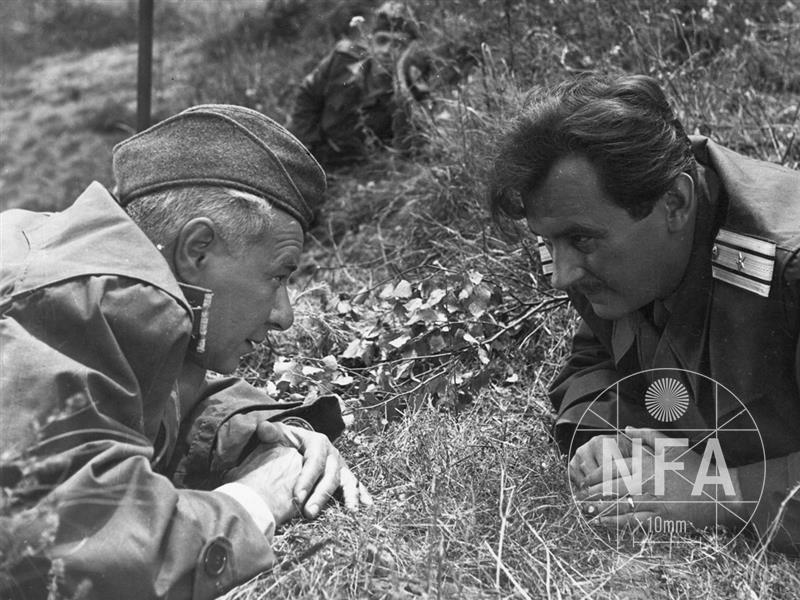 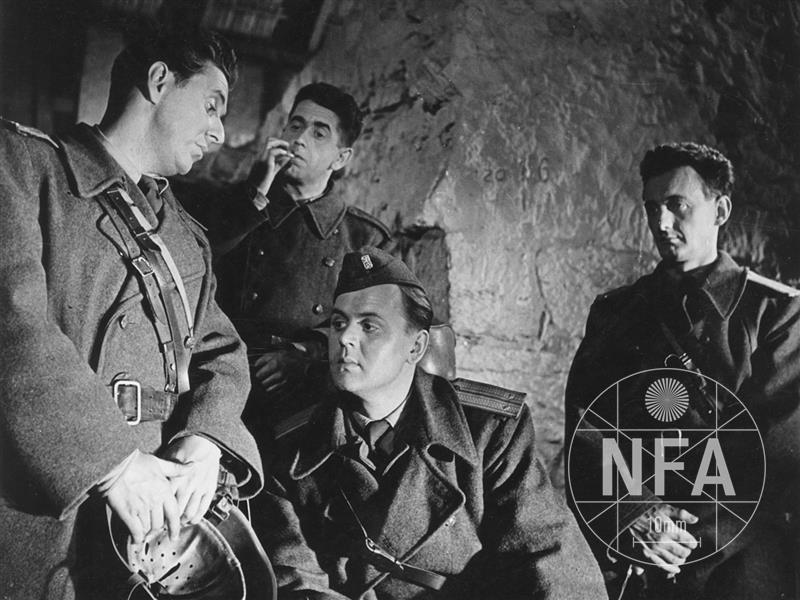 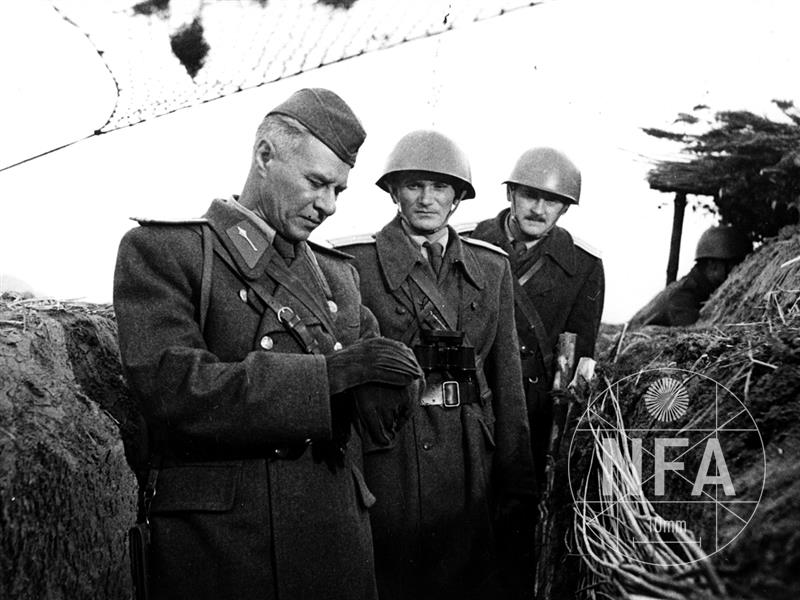