Engineer Sodoma and his colleague Věra are busy making the last tests of their invention - a miniature radio-telephone which is built into a powder-compact on one end and into a cigarette case on the other. A group of saboteurs want to steal the invention and to sell it abroad. Their intentions are marred by a group of children who play on detectives at the local country fair. While filming their play with a hand camera, they also capture the first hint of the planned theft. Věra's purse and Sodoma's cigarette case are stolen. Moreover, the thieves knock Sodoma out during the theft and lock him inside a freezing box. When Sodoma comes to his senses, he escapes and informs the police about the accident. The thieves haven't got hold of the powder compact yet, since Věra's brother Petr had taken it from her purse. The children want to return the powder-compact, but they contact the thieves by mistake and arrange a meeting with them. Luckily, there are warned before it is too late. In the consequent chase the police hunt down the offenders and convict them with the help of the film made by the children.

The film was preceded by a children´s book by Svatopluk Hrnčíř which came out under the title The Case Was Closed on Friday. 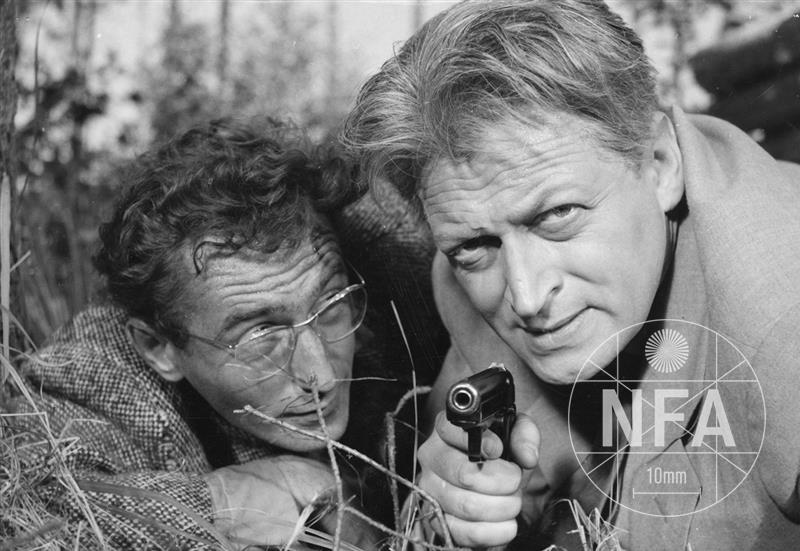 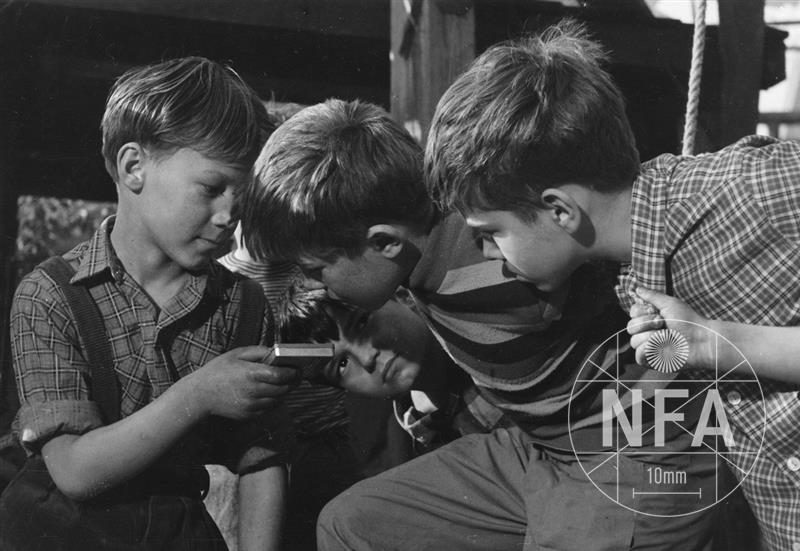 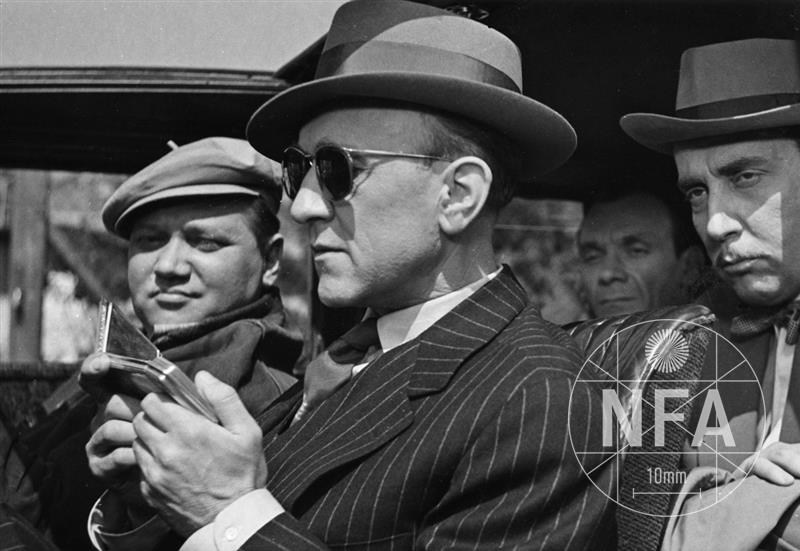 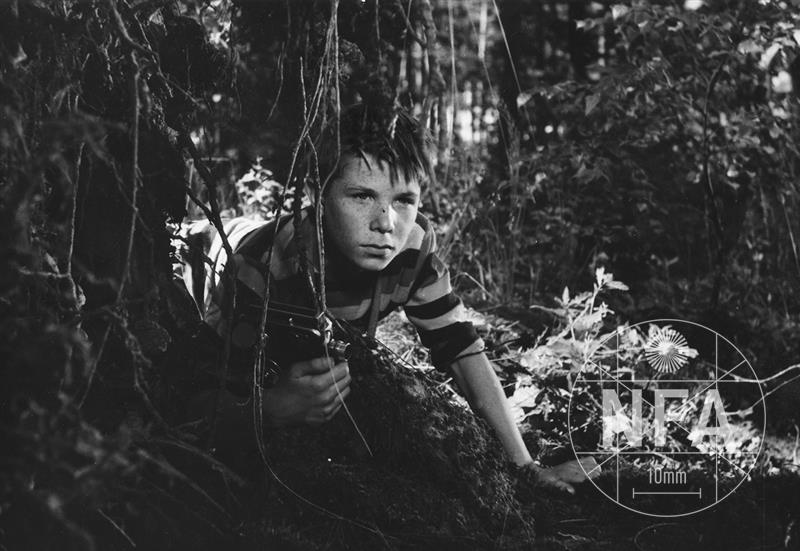 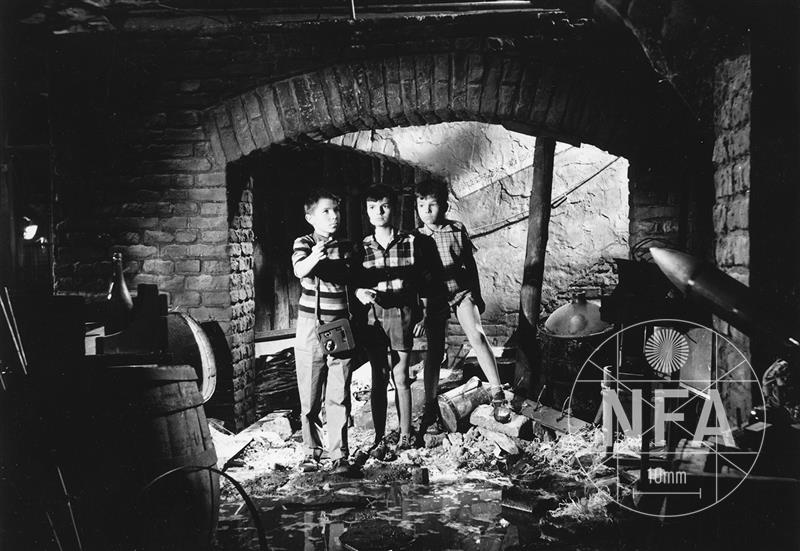