Tuberculosis' patients are treated in a big sanatorium surrounded by a park. The recovery process is long and each Sunday many patients ask in vain for a permit to go and see their families. The head physician, however, can only let out those who are almost healed. Young teacher Jana is unhappy because the illness prevented her from practicing her profession. But in the sanatorium she falls in love with Jindra who was a technical college student before he became ill. They are planning a future together. Because of Jana, Jindra has no time for his friend Tůma who gives him additional lessons and whose condition is rapidly worsening. Tůma still manages to learn Spanish so he can go abroad to work on a project. Patient Franta goes to visit his family in Prague in secret. On his return at night he notices a funeral car driving away Tůma who gave in to the illness. Jana, who is already healthy, is going to be released. She wants to spend the last Sunday in Prague with Jindra and he leaves the sanatorium without permission. Jindra underestimates his condition and on his return ends up in the intensive care unit. The head physician still believes he will recover, however, Jindra has to respect the treatment rules. So the doctor advises Jana to restrict her visits to the sanatorium. 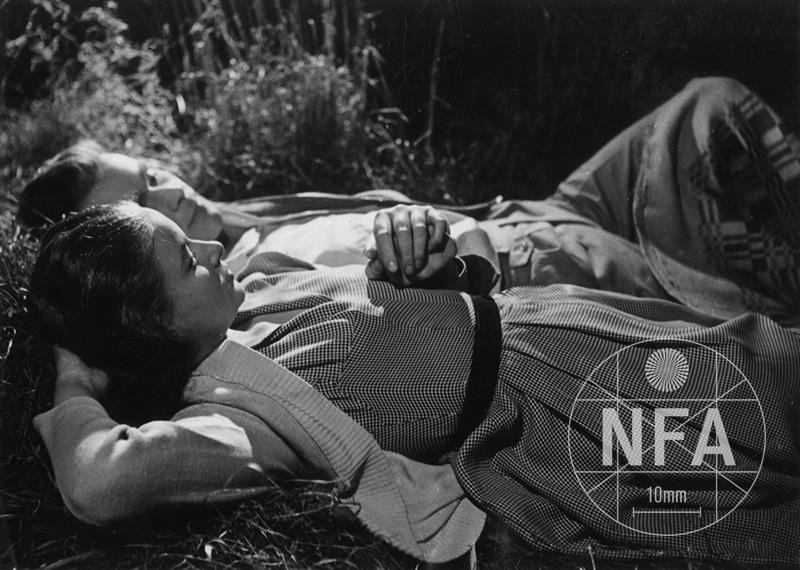 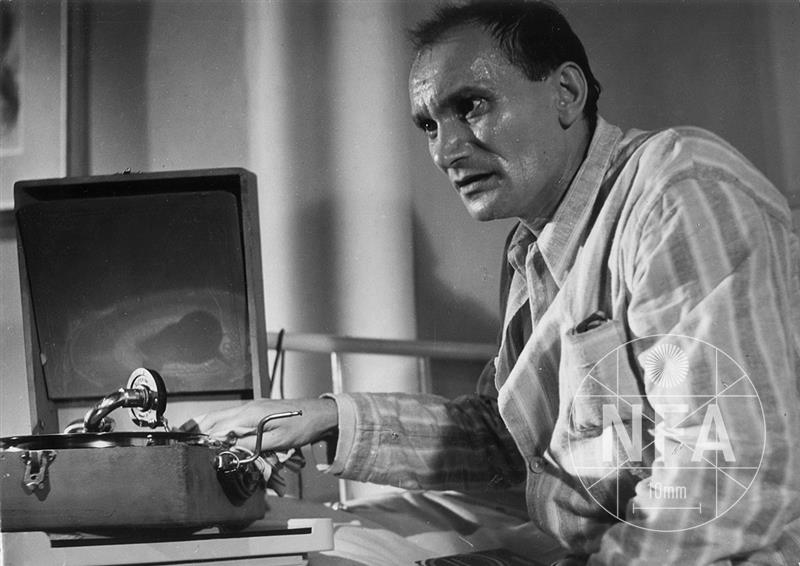 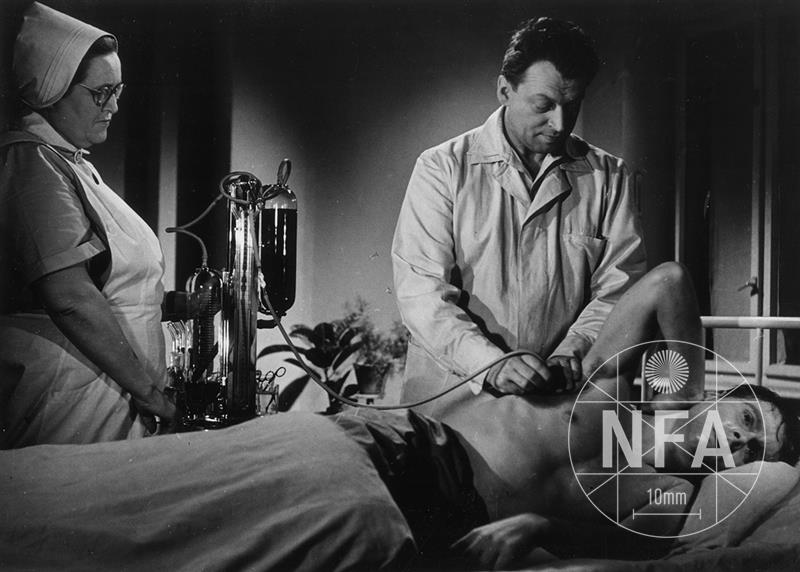 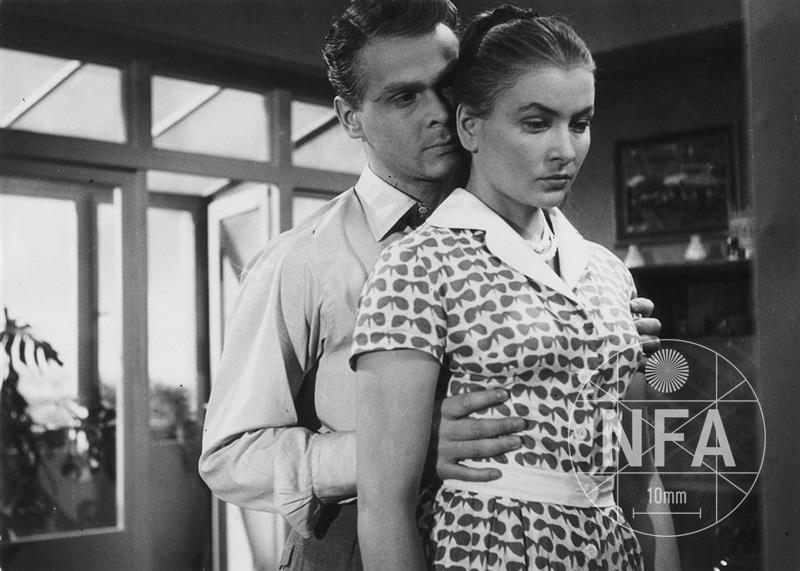