Jana is a member of a dance group from Uherské Hradiště; Franta plays the trumpet in a jazz orchestra of the Agrarian Technical School from Strakonice. They meet in passing on their arrival in Prague at the 2nd nation-wide Spartakiad. Franta likes the pretty girl right from the start and after he finds her later, he invites her to take a walk together in Prague. Jana also likes the young man and she accepts the offer. She thinks Franta is from Prague and he leaves her with this belief fearing he might lose her respect. The two young people spend a magical day together. But the next day Jana discovers that Franta has deceived her. What is more, she finds out that her name is going to be written down on the band's drum next to the names of Franta's previous love affairs. She refuses all his attempts at reconciliation. But the trumpet player doesn't want to lose the girl and he decides to take a risk. He climbs up the flag pole of the Strahov stadium and declares his love to Jana in front of hundreds of thousands of visitors at the Spartakiad. The girl cannot resist such an act and forgives Franta. 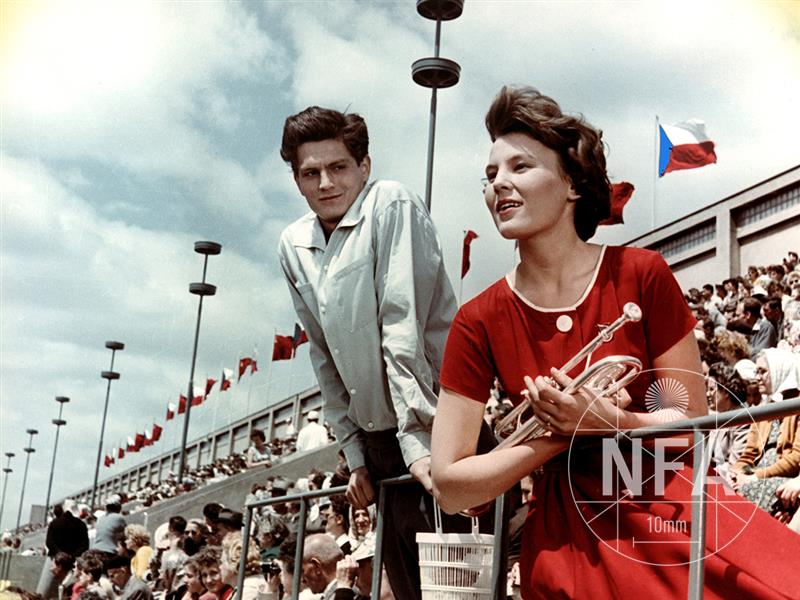 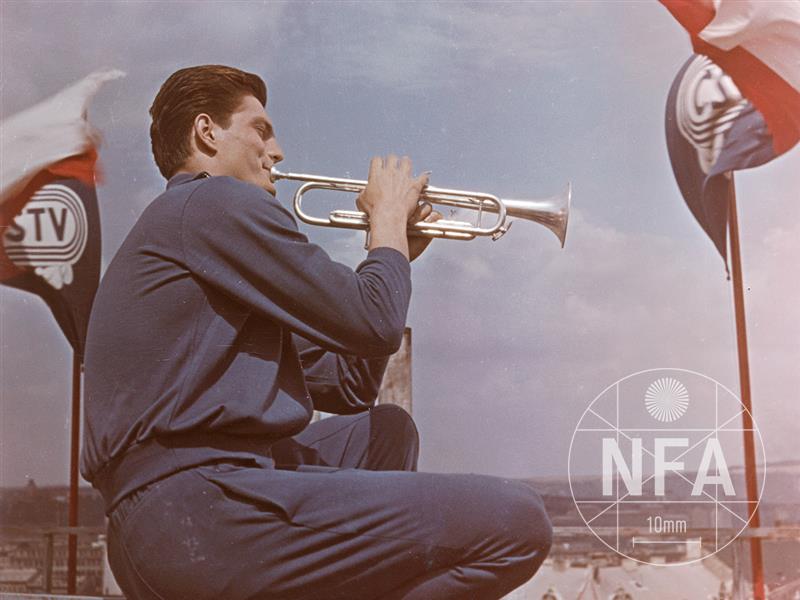 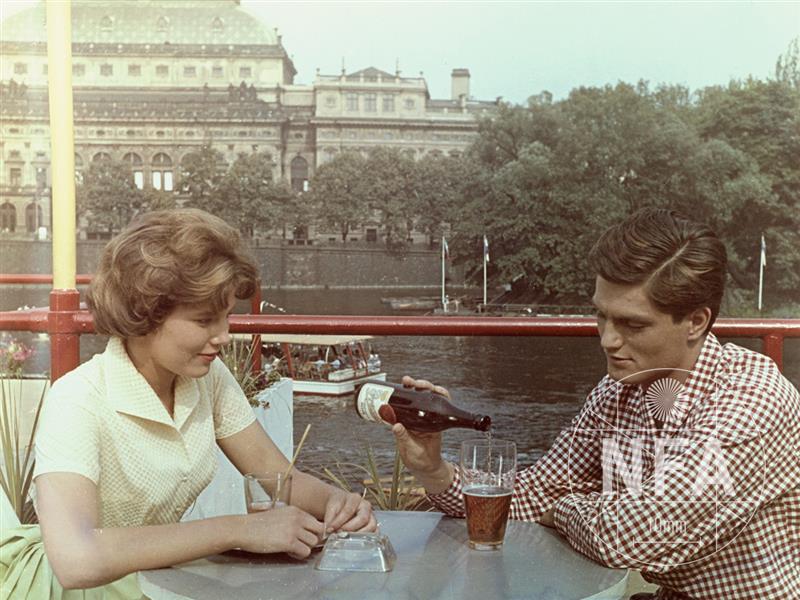 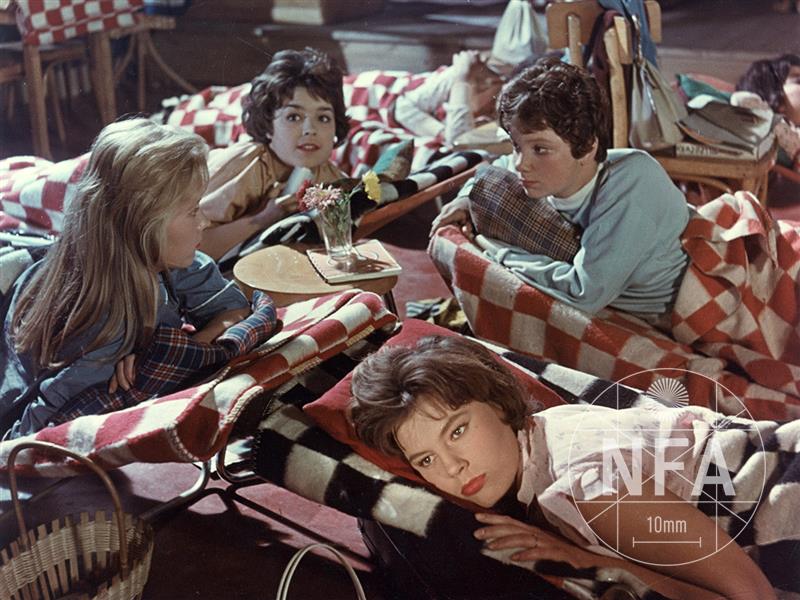