It is spring 1948, soon after the February putsch in Czechoslovakia when the Communists seized power in the country. The student Jana Stiborová takes part in gatherings and debates, but does so mainly to please her boyfriend, the medical student Jindra who is an active Communist. Jana comes from the well-established family of an official, and therefore tries to seal off her love affair from her parents. The dominant father tries to rule Jana's life and wants her to remain as apolitical as himself. Jana, however, wants to take part in the period events and applies for membership in the Communist Party of Czechoslovakia. Jindra considers her act false due to her family background and his reaction results in a rupture between the lovers. The Stibor family celebrates Jana's birthday in their apartment and Jindra unexpectedly comes over to congratulate the girl. There is a quarrel between him and Stibor and Jindra is thrown out of the flat. Jana cannot bear the subsequent split. But even Jindra himself realizes that he had handled the girl too harshly and had proven himself unable to help her. Jana is deeply hurt when she finds out how hypocritical her father is when he decides to enter the Communist Party for the sake of his career. Moreover, Jana learns from a secretly heard discussion between her parents that the seemingly perfect marriage is only a formal matter. The quarrel with her father results in her ultimately leaving home. Although they explain everything to each other with Jindra, Jana decides to stand up on her own and moves to a student's dormitory.

The film was created on the occasion of the 40th anniversary of the foundation of the Communist Party of Czechoslovakia. 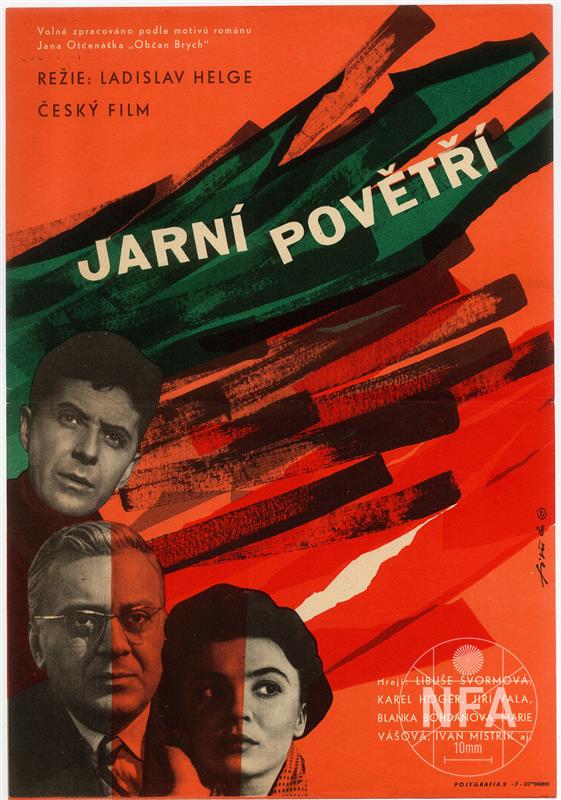 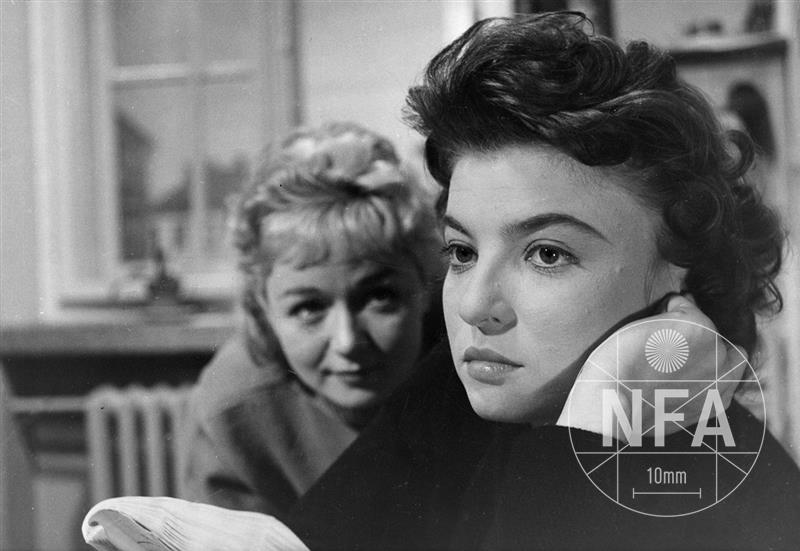 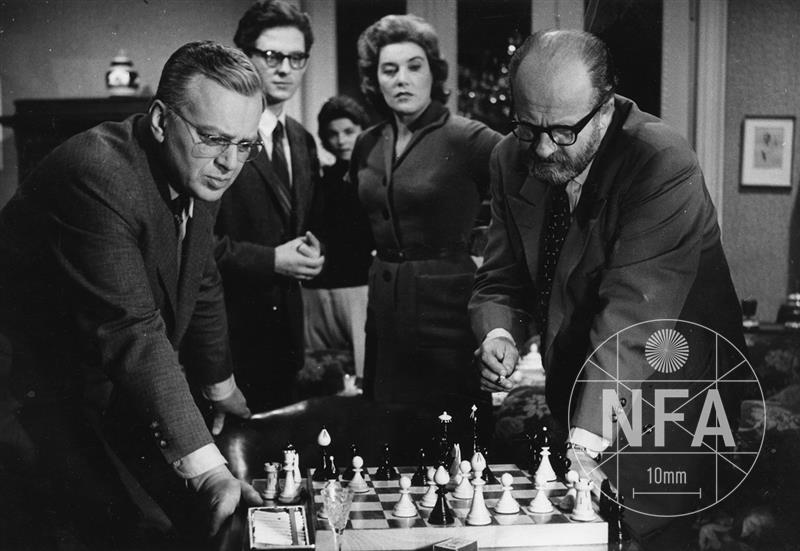 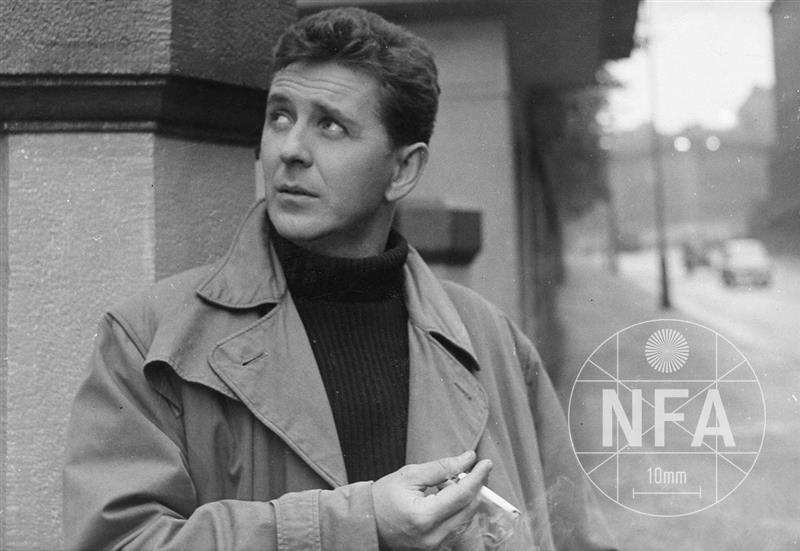