Young Jan Stehlík signs up for a volunteer brigade at the construction site of a new mine. On the train, travelling to the site, he meets a pretty girl named Alena, who falls in love with him. To the superficial Jan, she does not mean anything, and when the girl becomes his lover, he is rude to the girl and keeps insulting her. Alena's relationship worries the honest Josef who loves her deeply. But Alena now can think only of Jan. The other occasional team-workers, too, have their worries. To Milan, who only buggers about, it is his father, who confiscated his motorcycle. Lída's father, for a change, wants to talk her out of her love to the Gypsy Michal. The dream of all the occasional labourers is to work on a shaft, a place of big earnings. Both Jan and Josef manage to get there. Jan's light-mindedness, however, causes the heavy bucket to crash, resulting in a serious financial loss. The mine engineer therefore bans all the occasional labourers from working at the site, thus depriving them of good earnings. His friends even fight with Jan and the young man, refusing to understand what mistakes he has made, decides to leave. At the railway station, Josef tries to convince him to stay, but in vain. Alena, in vain, too, reminds him of her love at the station. Alena then returns with the new occasional workers, aware there is a fresh start ahead of her. 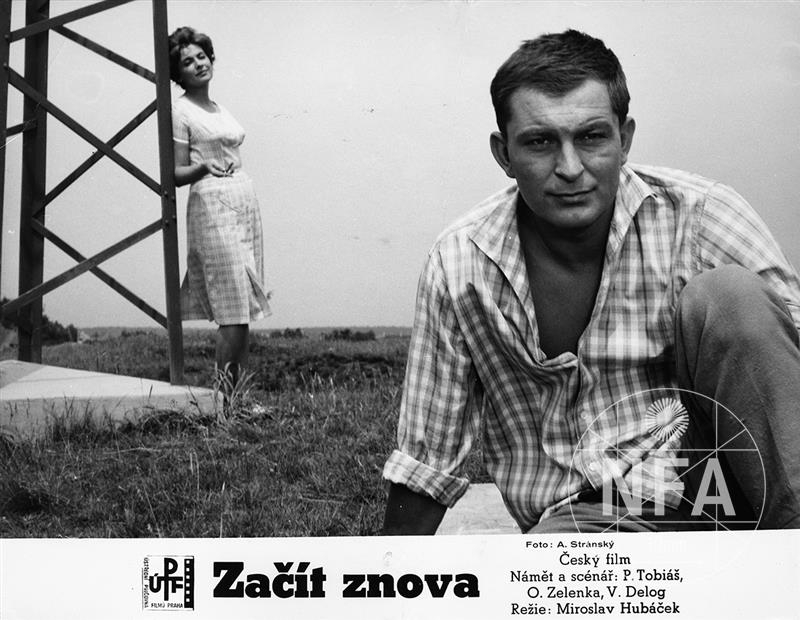 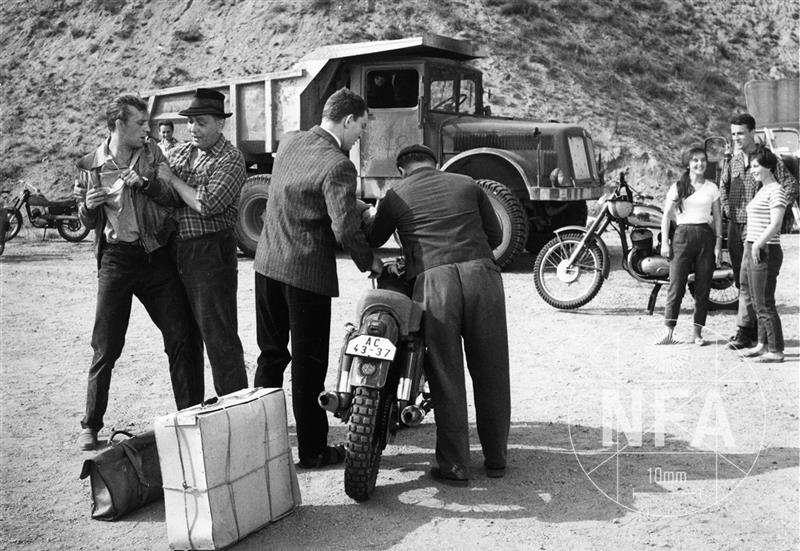 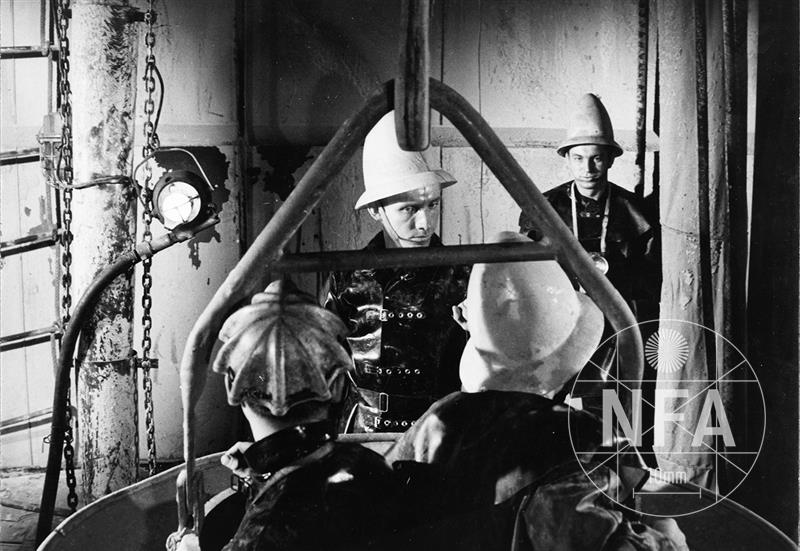 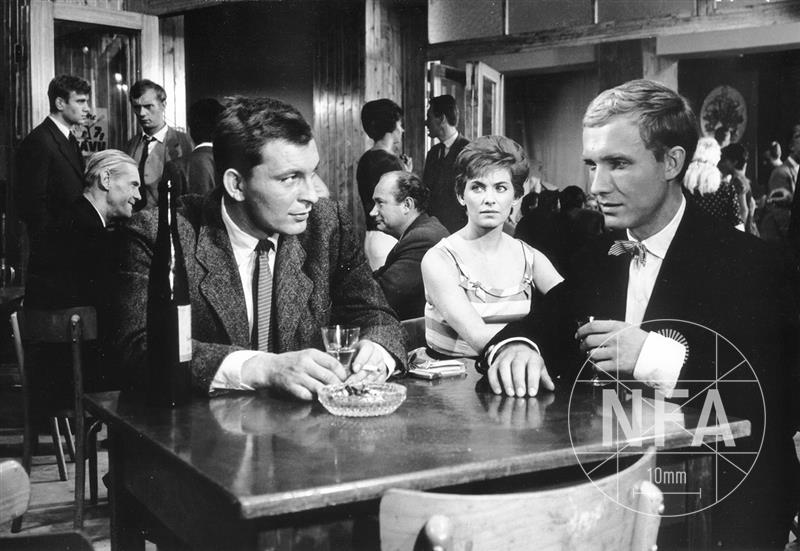