In the course of the Second World War, an interesting decision is made in a small medical factory in the suburbs of Prague. The company has been under German administration since the occupation of Czechoslovakia, but its employees are all Czechs - both scientists and students of science whose studies were interrupted when the Germans closed the Universities. One of the former students, Honza Petřina, discovers a newspaper report about the British bacteriologist Fleming, the discoverer of a fungus, which miraculously kills disease-causing microbes. Honza decides to produce the substance and his enthusiasm is contagious. On the pretext an imaginary research project on food vermin he wins the approval by the company management. The Czech team then begins to work in the modest conditions of their small laboratory. The scientists test various samples in vain before discovering the right ones from the Penicillium genus. The long and difficult research is crowned by the production of the first sample of Czech penicillin, called Mykoin PH 510. The first application on a female patient is not successful. The scientists are moreover reported on by a Nazi secretary, and the Czechs, fearful of an investigation, destroy almost all supplies of the cure. The rest of the antibiotic saves a little girl suffering from meningitis towards the end of the war. Paradoxically, there is no cure for one of the most active researchers, doctor Benda, wounded during the May upheaval, and Benda dies. After the country is liberated, however, the production of penicillin is launched immediately. 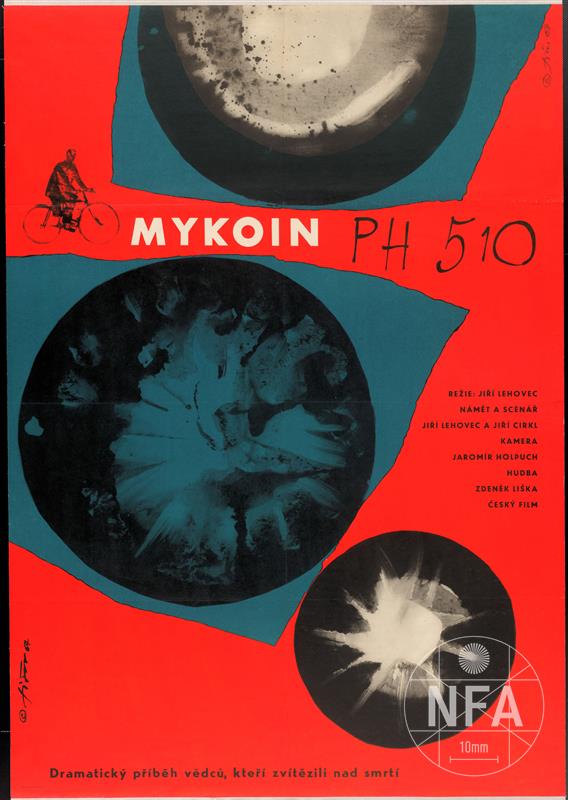