In 1963, Czechoslovak film productions for children were still utilising proven, conservative methods. One film that signalled a new refreshing dynamism, signalling the forthcoming vigour of the Czechoslovak New Wave, was this adventure of two little friends, directed by Pavel Hobl. The debuting director sends Pepík and Honzík on a voyage from the door of a kindergarten into a world in which reality and imagination merge. During their first self-dependent walk through Prague, the boys not only enter a museum, but even a realm of magic. The fragmented narration pays homage to the unrestrained imagination of children –it cannot be bound by adult persuasion over the nature of reality. The child roles are handled by Josef Filip and Ladislav Otčenášek. They portray the boys eagerly discovering the world, under the watchful eye of cameraman Jiří Vojta.

Honzík and Pepík learn upon their arrival in front of the kindergarten that the school trip has been cancelled due to an epidemic. The two boys are disappointed but they keenly set off to the city. At the crossroads, they take over conducting the traffic from Mr Policeman, while at the river embankment, they make friends with a painter who gives them a case of paints. They are frightened by a large dog named Brok but he invites them to visit a museum. The stuffed bear there gives them roller skates on which they ride through the building, pursued by the museum guard. By the museum ramp, a magic little girl reveals how to get to the Magic Land in exchange for a slice of chocolate. There, the two boys and Brok free enchanted musicians and take part in a ghost convention. Then the boys get a little car and win car races with it. Close to the kindergarten, they say farewell to the car - they are expected by their father, who takes them to mummy. And at home, they can play again and organize a hunt for an imaginary lion. 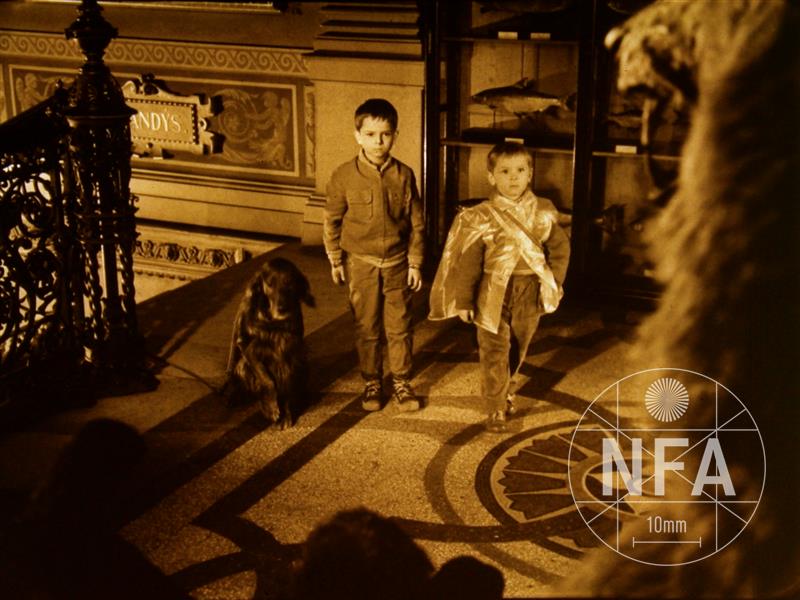 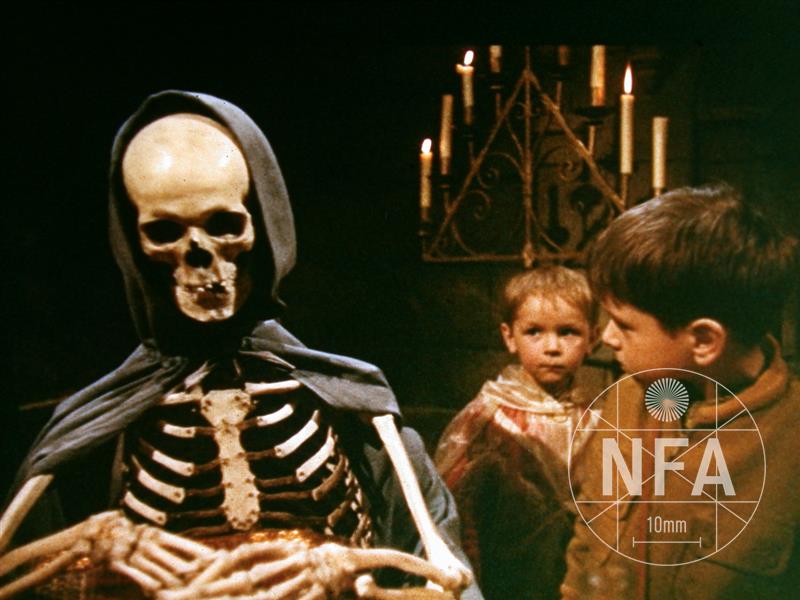 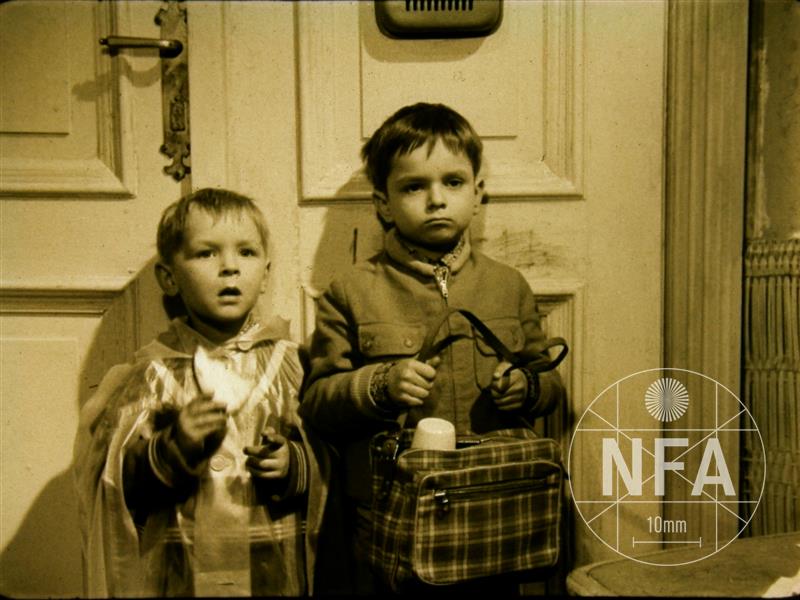