In spring 1945, students of Prague gymnasiums are taken by the German occupiers to dig trenches. The boys have to come to terms with harsh conditions in the camp. They try to fetch some food, and, in the evenings, find comfort in singing the camper's song "Arizona", accompanied by Žorž on guitar. The boys do not want to passively wait for the end of the war and prepare a rebellion and escape to the Soviet army. Their efforts, however, fail. Leaflets are thrown from an allied aircraft to the trenches, calling for the German soldiers to capitulate. Žorž runs away with one of the leaflets, is caught and forced by beating to collaborate with the Gestapo. Upon his return to the camp, the boys do not believe him, and Žorž eventually tells them the whole truth. One night, the boys make Commander Götschke and the other Germans drunk, steal secret plans from their cupboard and send them to partisans by postwoman Halina. In the morning, Götschke is furious. He interrogates Žorž and orders him to report in person at the Gestapo department in town. During an air-raid, Žorž meets waitress Terry in the shelter and spends the night with her. In the morning, he sees Germans running away, and thus returns to his friends in the trenches. He meets them on the road and warns them of the Gestapo men whose car he saw in front of the camp. The boys begin to run away, but Žorž is shot dead by Götschke. 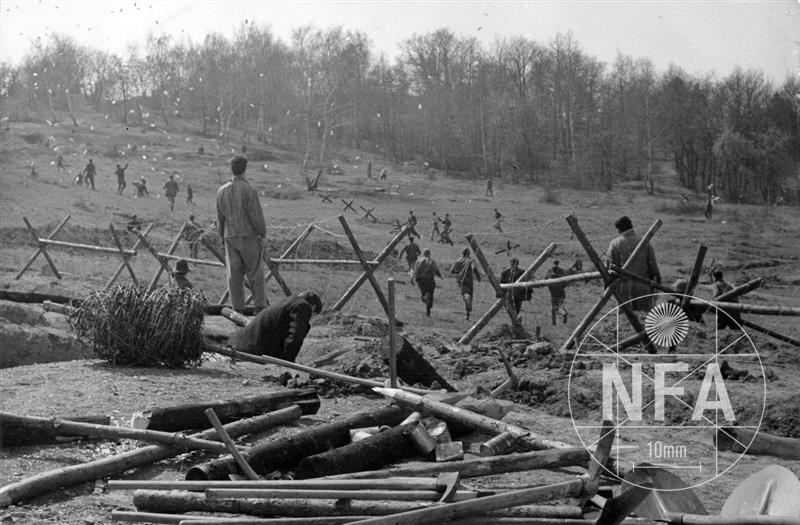 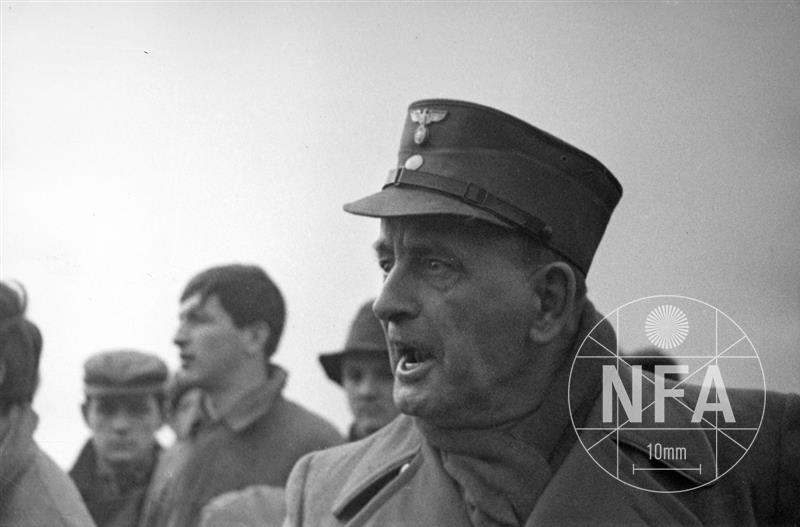 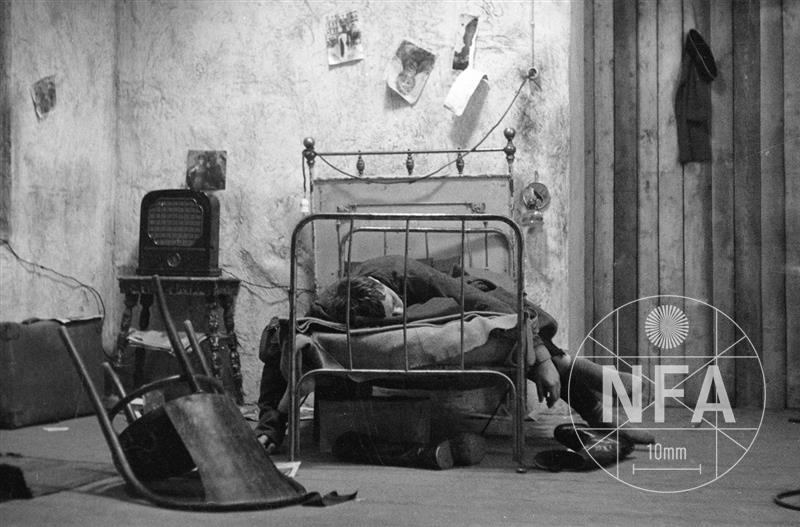 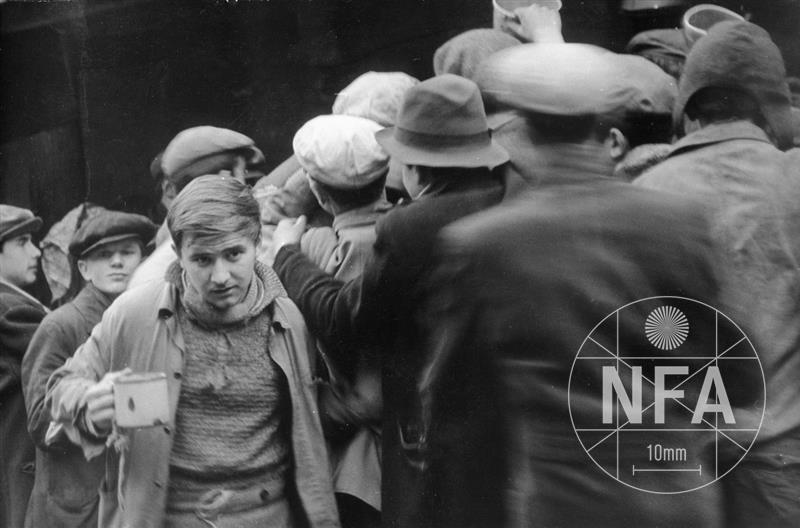