Evald Schorm’s 1964 feature debut is a Czechoslovak New Wave picture that both offers a fresh perspective on the theme of the building of socialism and reveals the human experience of the then 33-year-old first-time director. Using a screenplay by Antonín Máša, Schorm shot Každý den odvahu (Courage for Every Day) as an existential drama reflecting the moral crisis experienced by the politically engaged generation of the 1950s in the wake of the reassessment of the cult of personality. The narrative’s protagonist is Jarda Lukáš, a young engineering worker shaken into an agonising break with ideals that were based on illusion rather than reality. However, the world around him has no understanding for the despondent Jarda; those closest to him are infected with lies and moral decay. The hero, who had relied more on slogans from posters than the voice of his own consciousness, experiences harsh disillusionment. The political work for which he was praised after 1948 now seems embarrassing, inspiring if anything amusement. Jarda even loses his love, the arranger Věra… Schorm does not judge his hero (who is living through the difficult “Christ’s” age of 33) but finds sympathy for his tough situation. The evolution of Jarda’s character therefore further increases the viewer’s unease. The drama Courage for Every Day was so provocative in its day that it even met the displeasure of the president, Novotný. It did not reach audiences for a whole year. Today, however, it is one of the most respected works of the Czechoslovak New Wave, thanks to Schorm’s sensitive direction, Jan Čuřík’s cinematography and the performances of Jan Kačer and Jana Brejchová in the lead roles. Olga Scheinpflugová, who secured few screen roles in the 1960s, impresses in the part of a landlady.

Jarda Lukáš, a worker from a big machine-tool plant, enjoyed a rather decent career after the Communist putsch in February 1948. As one of the pioneers of the youth-movement of stakhanovites, he skilfully engaged himself in the political work with young people, and thus quickly climbed up. When Stalin's cult of personality was revealed and rejected, however, many things changed and Jarda is unable to cope flexibly with such changes. He keeps working along the old directives and cannot understand that his political work for which he used to be praised once is now just a reason for mockery. He is quite unhappy even in his personal life. Although his girlfriend Věra, working as a window-dresser, still loves him, their common life is complicated by a lack of privacy. Věra sadly observes how her lover again and again throws himself into acts which end up in awkward fiascos. She does her best to help him, but after many quarrels which end up in vain she decides to separate from him. Jarda, disgusted by life, finds comfort in alcohol. Drunk, he reprehends his friends for "betraying the revolution" and they beat him up for his threats. The next day, Věra tries to find Jarda in the factory, but he hides from her and lets her leave. 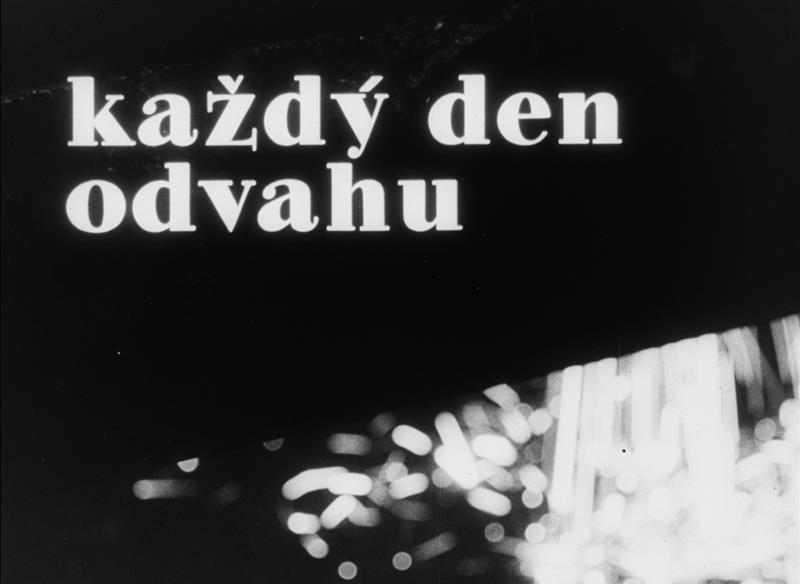 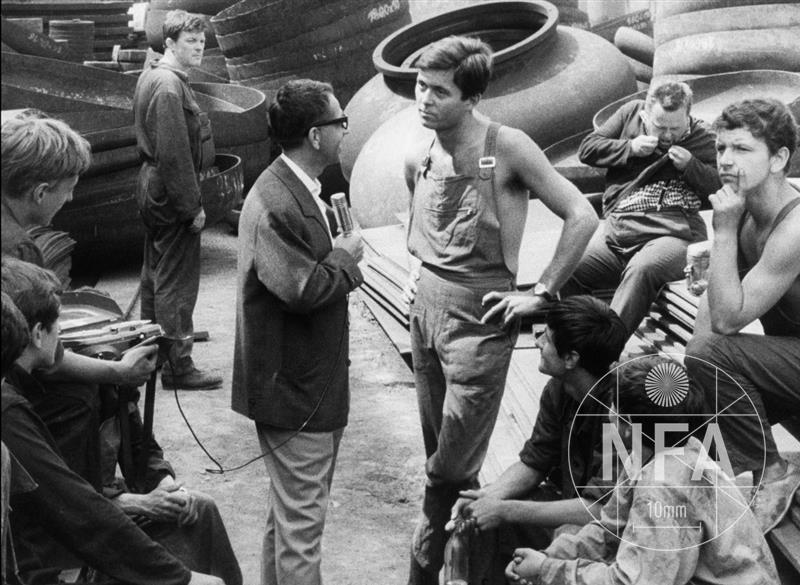 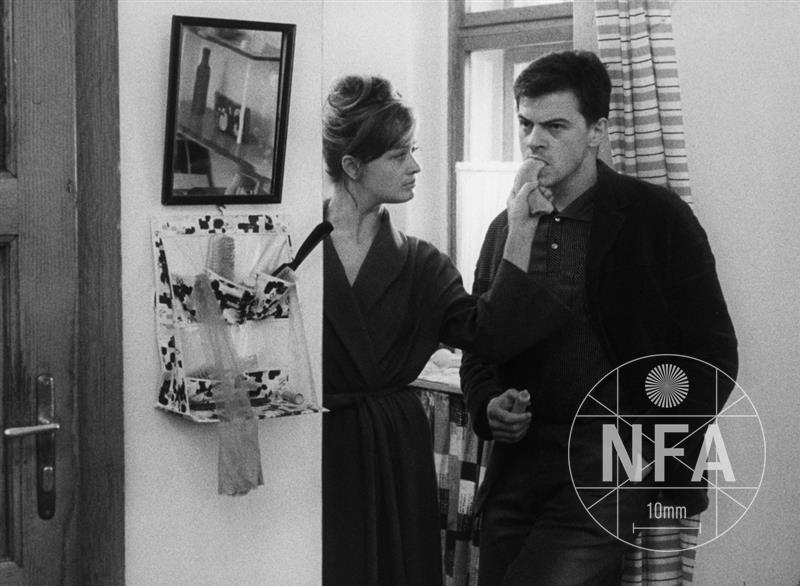 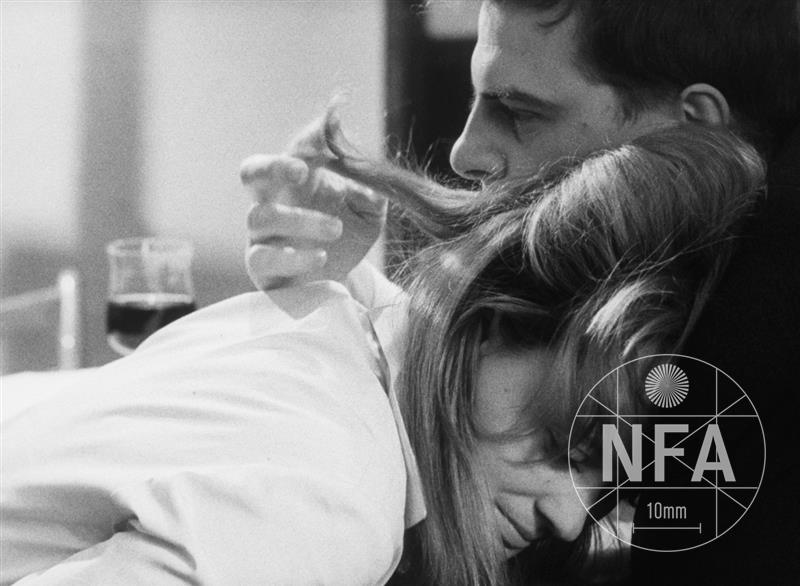 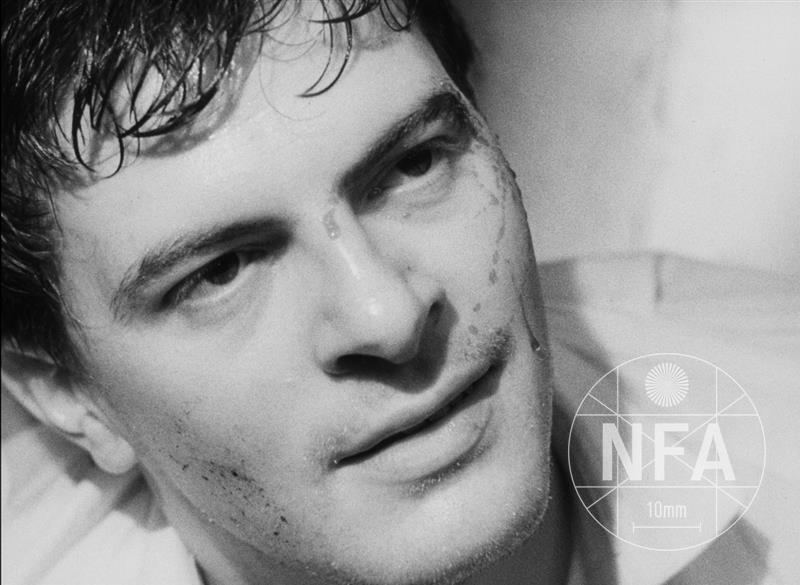