Dramatic events tied to the assassination of Nazi Reichsprotektor Reinhard Heydrich inspired a remarkable film in 1964, brought to life by director Jiří Sequens. The most celebrated title in his extensive filmography, it depicts Operation Anthropoid, the biggest and most important mission carried out by the anti-fascist resistance under the Czechoslovak government in-exile of President Edvard Beneš. Unlike other films of its era exploring Second World War themes, Atentát (The Assassination) did not note the role the communist resistance played in the fight against Nazism. For that reason, the screenplay could not be approved in the late 1950s and was not realised until after the easing of political censorship. But to show that in the Protectorate there were other effective forms of resistance was of course in 1964 too daring. The film reconstructs the preparation for the operation, its implementation in May 1942, the harsh repression that followed Heydrich’s death and the frantic search for the perpetrators – the paratroopers who successfully carried out the assassination – and the disclosure of their hideout and the taking of their own lives. Sequens shot the film in black and white and a widescreen format, and reconstructed the events with the precision of a documentarist. During the production use was made of a series of frames based on photographs from the Gestapo’s archives (the positions of cars on the street also played an important role for him), the testimony of witnesses and many other sources. Shooting from the actual spot where the events took place also helped the director obtain a realistic result. The film in this way preserved images of the places where the assassination and related events unfolded (despite the topography having changed due to later construction). The names of the paratroopers, however, were altered for the film (instead of Kubiš, Gabčík and Valčík, the protagonists are called Král, Strnad and Vyskočil). The dedication of the true fallen heroes was captured by actors Radoslav Brzobohatý, Rudolf Jelínek and Ladislav Mrkvička, respectively.

It is autumn 1941. Acting Reichsprotector Reinhard Heydrich has taken up his position in the occupied Czech lands and Moravia. His old rival from the Nazi supremoes, Admiral Canaris, objects to Heydrich's cruelty, which raises great hatred everywhere he goes. Meanwhile, selected Czechoslovak soldiers undergo paratrooper training in Great Britain; the soldiers are then to be dropped into Czech territory to support the local resistance. Several groups of well-trained men will soon see their homeland. They succeed in contacting members of the resistance and find a hiding place in Prague. They manage to contact the command in Britain via transmitter. The required air-raid on the Škoda factory in Plzeň fails. Heydrich and Canaris visit the St Vitus' Cathedral and the Reichsprotector capriciously puts the crown of the Bohemian kings on his head - an act which, as the legend goes, will bring him death. Two of the soldiers - Strnad and Vyskočil - assassinate Heydrich. They step in front of his car, severely wound the Protector and run away. Heydrich dies and the revenge of the occupying forces is horrendous. Hundreds of citizens are executed. The village of Lidice is burnt to the ground and all its inhabitants are massacred. Due to the betrayal of one of the paratroopers, Karel Vrbas, the Nazis find the church where the others are hiding. All those who had hitherto provided them a shelter are arrested and executed. The paratroopers, however, do not give up and those who survive the fire fight kill themselves rather than surrender.

According to Mr Jiří Sequens, the director, the participants in the assassination of the Acting Reichsprotektor Heydrich act in the movie under the cover names which were assigned to them in Great Britain. Their personal documents, necessary for survival in the Protectorate of Bohemia and Moravia during the Second World War, were issued under these names. 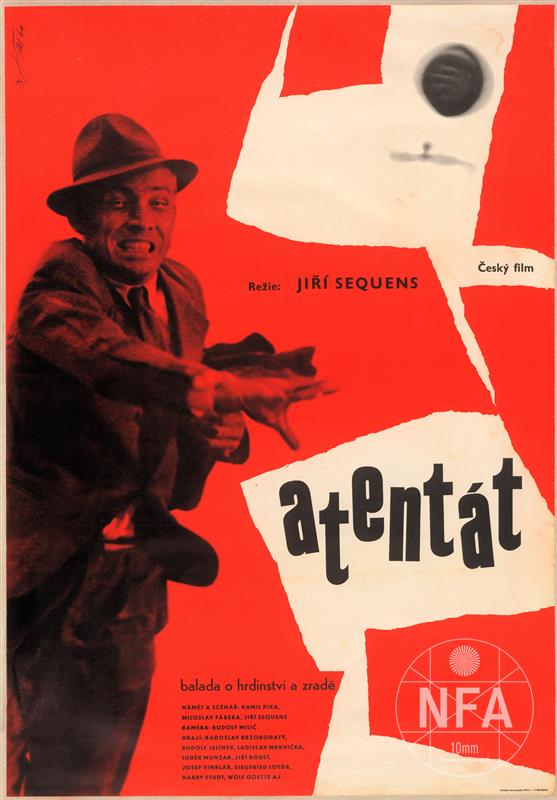 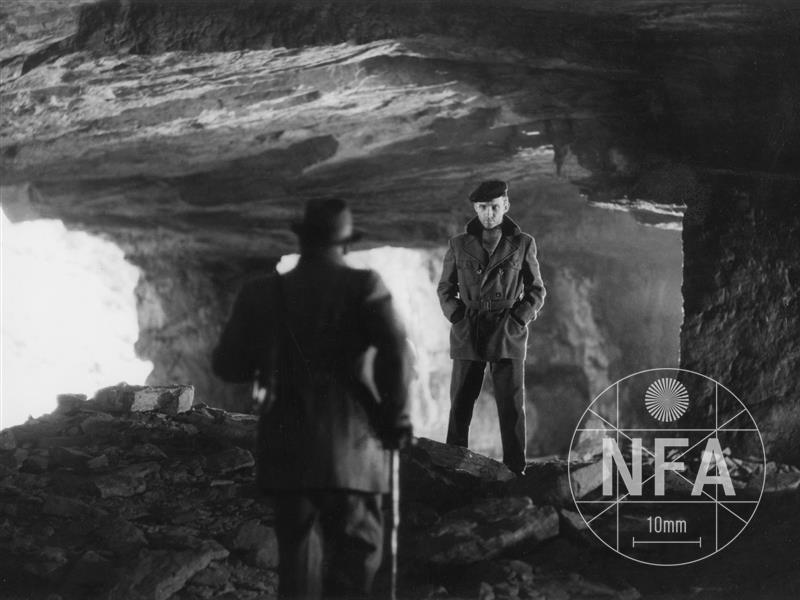 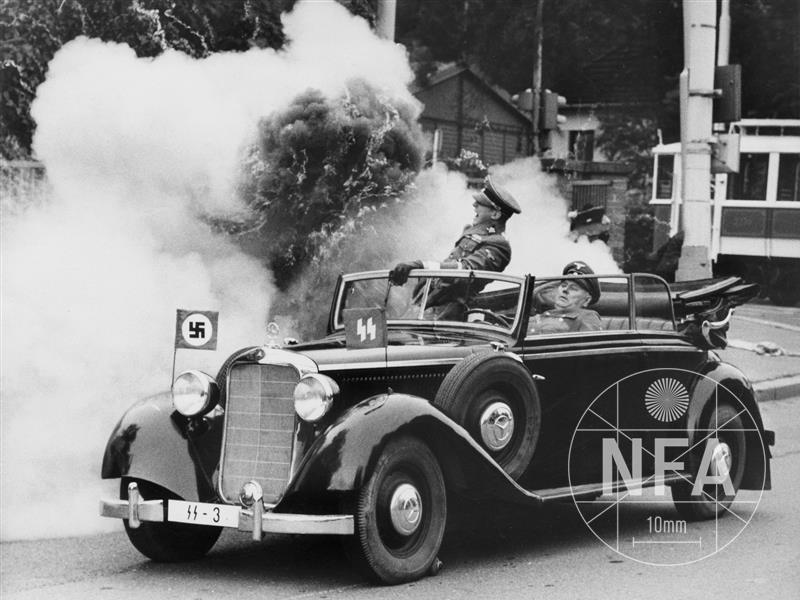 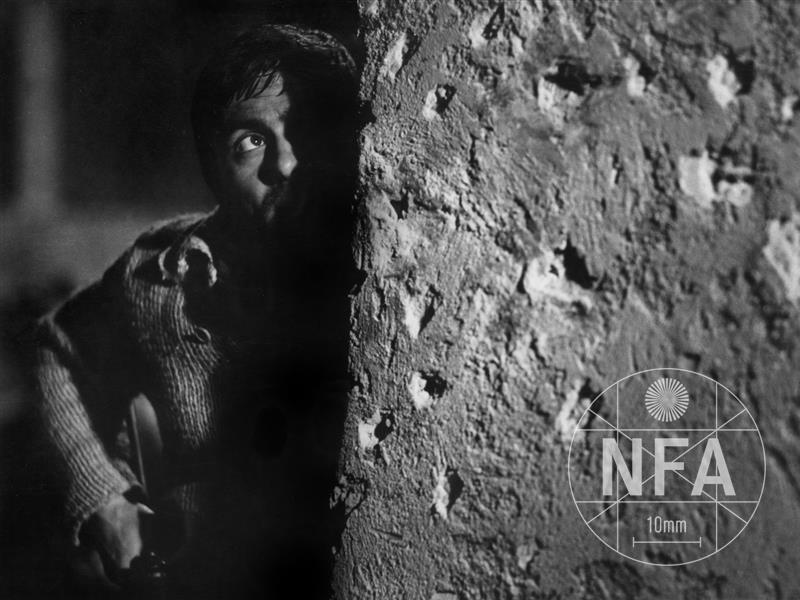 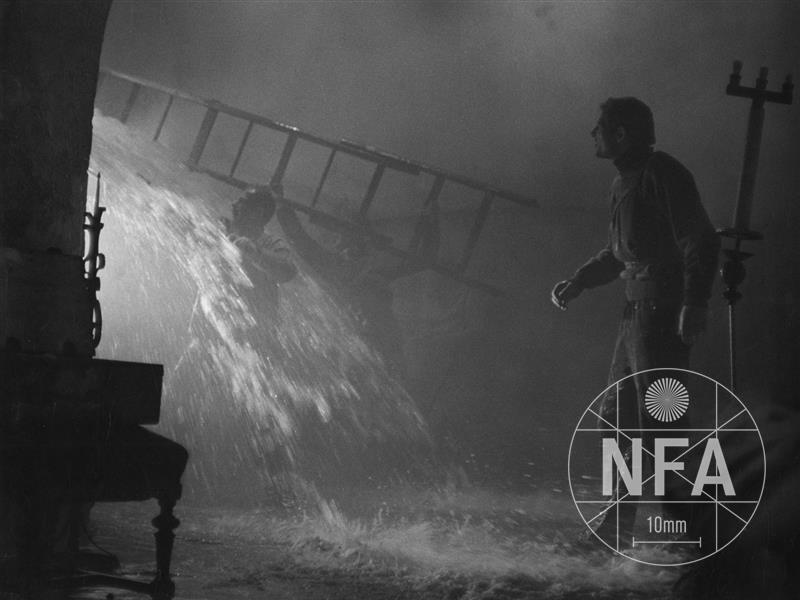